4 Reasons You Need to Update Your Emergency Action Plan Process 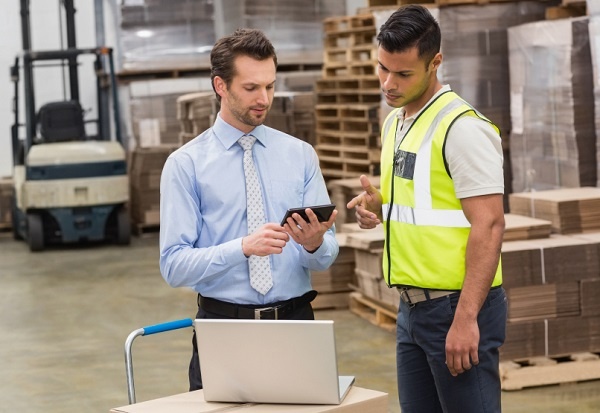 As the venerable first responder saying goes: “All incidents are local.” Although this axiom serves as a core tenet typically describing the scope of state and national threats, the same perspective can be applied to any enterprise emergency action plan. After all, how much more “local” can a threat be if a business should suddenly go dark—followed by an even more frightening recognition that one’s response processes may be entirely useless?

After the incidents of 9/11, numerous commercial business continuity organizations began the serious work of developing action doctrines that could be digitally applied to enterprise operations. However, while most forward-leaning companies were in the midst of their deliberations, necessary technologies that supported more efficient ways to deliver emergency information continued to be largely behind the power curve.

Thankfully, mobility-adept smart devices emerged in the ensuing years, and today, these technologies have become central to omnibus emergency communications frameworks everywhere. Between that and the fact that the current business environment harbors threats well beyond those posed by the comparatively straightforward weather disasters, why should businesses regularly update their action plans, and perhaps more importantly, how?

Even today, many enterprises continue to depend on static emergency plans that are both difficult to deliver to an entire workforce and easily fall apart when trouble hits due to various spontaneous impacts driven by the “fog of war.” This means that if an enterprise’s action plans aren’t being supported by easily updated mechanisms, a business is prone to miss critical elements that could threaten life or property while failing to account for unexpected costs.

Update to Apply Mobility-Adept Action Plans that Include Universal Communications

In many legacy digital platforms, an inability to provide universal emergency information in real time leaves critical workforce participants in the dark, just at the moment when actionable elements are most needed. Consequently, updating processes to include the integration of systems that support omnibus communications on demand is central to creating the most flexible, efficient, and prudent way to go for any enterprise.

When it comes to emergency action planning, active alerts and incident reporting serve as hallmarks of all emergency action evolutions. Immediately after the attacks on 9/11, the federal government, in conjunction with a host of private and public technology companies, launched various standardized protocols that offered catalogs of action elements that could be directly applied during any emergency scenario.

These catalogs included an ability to create, store, and deliver lists of pre-established operational checklists; various sets of active report forms; ad hoc creation and delivery of active information regarding a particular geo-location or facility; and the production of GPS-derived maps overlaid with necessary iconic elements (e.g., graphical components representing fire, smoke plumes, weather direction vectors, emergency in/egress routes, and other critical operational data). Although these early-stage protocols were largely successful in their elemental form, they were also difficult to propagate.

However, in following years, developers seized on these basic processes in order to refine action-based systems further, and as mobility-adept, app-integrated devices became more accepted, they, in turn, became primary hardware hosts for emergency operations as well. Given this history, if an enterprise is unable to easily create, store, and disseminate emergency information in today’s real-time environment, a business entity must be encouraged to update its various action-plan platforms sooner rather than later; otherwise critical time can be lost and lives can be threatened.

The Cost of Updating

Like everything else associated with today’s business climate, the cost of safety is a concern for enterprise managers. Typically, when an emergency appears, costs tend to spike unless an enterprise understands and maximizes its emergency processes/systems to ensure that everything is optimized from the outset.

That said, how does one know what “optimal” really is—particularly when it comes to action plan operations? Here’s a bit of an overarching guide to help managers figure that out:

Again, these general points offer a set of guideposts, as every enterprise is different. Nevertheless, these overarching elements should, at least, get you in the ballpark. 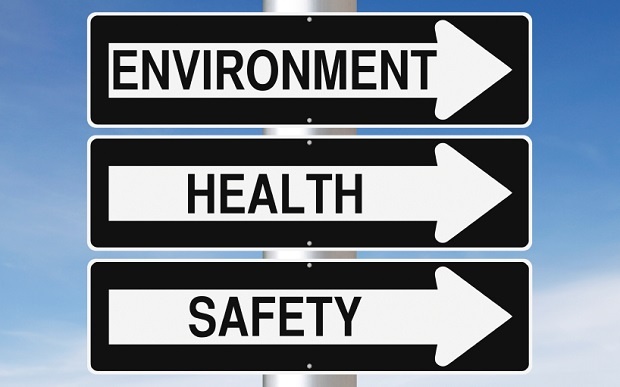 Previous article:
Evolution of Corporate Safety Planning: Where Are We Now? 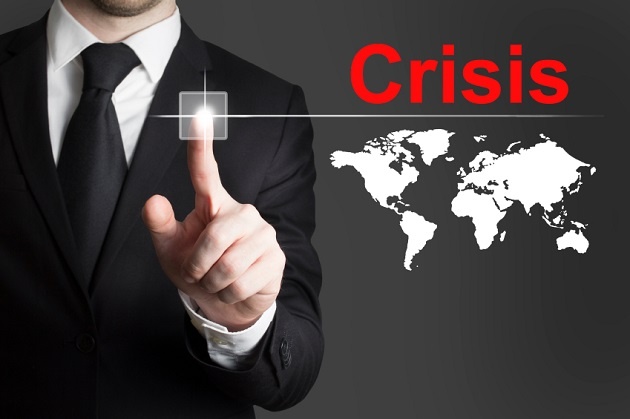 Next article:
How to Dramatically Reduce Your Company’s Crisis Response Time
Recommended articles 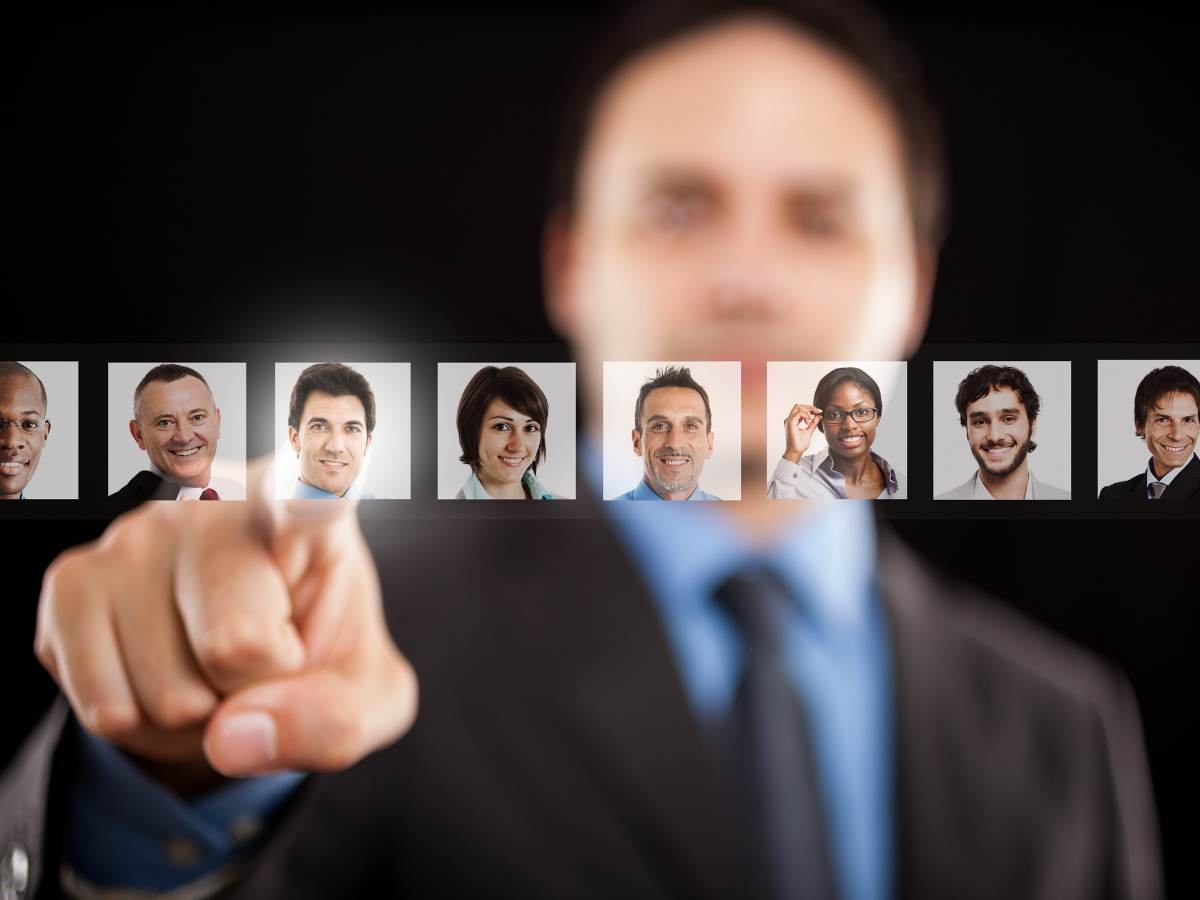