Balancing Technology with the Human Touch in Crisis Management 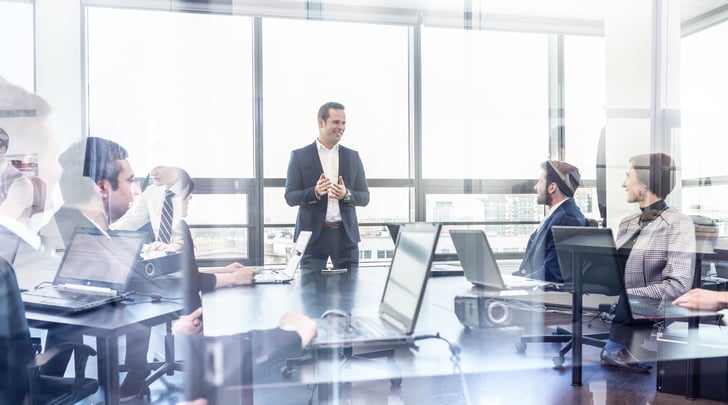 In a crisis training session, a CEO observed members of his team flagrantly ignoring the company’s core values when making decisions under pressure.

In another scenario-based crisis training workshop for a food company, a glaring gap was revealed in the company’s business continuity plans, as there was no other manufacturing plant in the region that could accommodate the additional production while the original facility was out of action.

These genuine stories underline the importance of scenario-based crisis simulations to ensure that team members are familiar with the operating system, playbook and their individual roles in an organization’s crisis response plans.

It’s one of the key points in a powerful new chapter in the recently published 3rd edition of the hugely popular e-book, ‘The New Rules of Crisis Management in the Digital Age’, by industry expert, Scott Farrell, president of global corporate communications at the leading agency, Golin.

Since the book was first launched in early 2018, it has been downloaded more than 3,500 times and won several industry awards.

Scott’s insightful contribution is one of four new chapters in the 3rd edition.

The chapter makes the case that although social media and data tools have ushered in a new era of crisis management, the human element still matters.

As Scott observes: “We have to be mindful that it is people who write plans and activate them, who read the data and interpret it, and who must act swiftly and decisively at every turn of a crisis in order to save an individual, a brand or an enterprise from peril.”

He reminds us that one the most applauded crisis responses of all times, Johnson & Johnson’s management of the Tylenol tampering in 1982, was in the pre-internet age. The successful outcome hinged largely on the judgement of CEO, James Burke, who made decisions for the brand based on the humanity of the situation.

There are three areas where Scott argues that focused attention on the human element yields significant benefits in preparing to manage a crisis:

The human element is the most powerful determinant of success in an effective crisis response, concludes Scott.

You can read the full chapter, together with 11 other contributions from experts in the crisis field, by downloading a FREE copy of the book here. 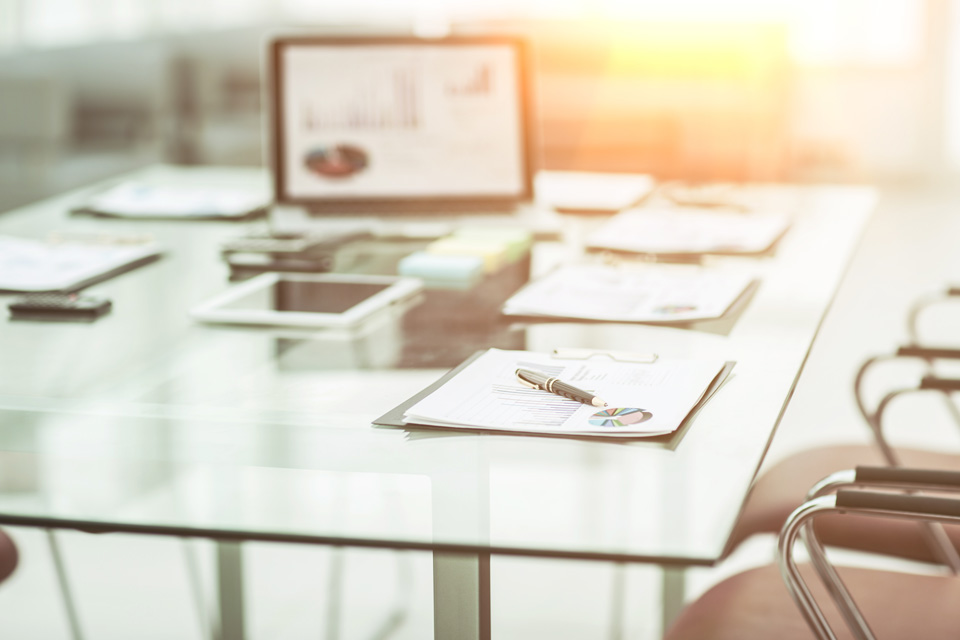