Brands are too slow to react to a crisis – new survey 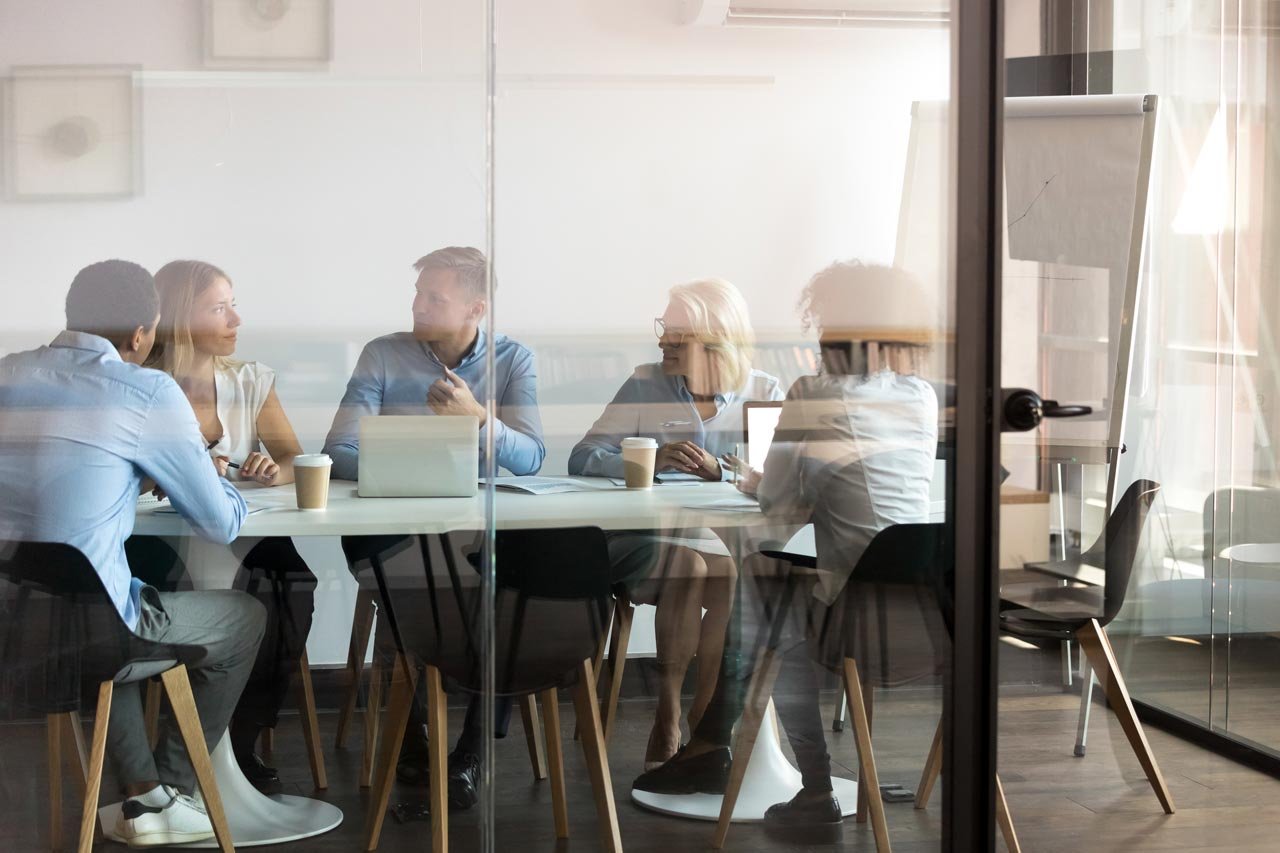 If a PR issue occurred at 3am that could have a serious impact on your brand, what currently happens?

This is the thought-provoking question posed in a new survey looking at the state of crisis preparedness, undertaken by crisis monitoring firm Crisp together with PR News.

One third of respondents said they would be alerted in the morning.

Another 17 percent said they would not be aware until the working day began.

That’s close to half of the organizations that would have an out-of-control brand threat by the time they were even aware that anything had gone wrong.

The survey sponsor’s VP of Intelligence, Emma Monks of Crisp, is quoted in the survey report, “If you’re reacting to a crisis the next day, you are already behind.”

Elsewhere in the survey, the respondents were asked, ‘What are the three most difficult issues in crisis management for your brand?’.

The top answer at 53% was ‘reacting fast enough’.

Given the answers to the earlier question, that’s not too surprising!

(By the way - the next two top answers when asked about the most difficult issues in crisis management were ‘preparing the right response’ at 51% and ‘having enough resources to adequately manage a crisis well’ at 48%).

Speed is the greatest characteristic of a threatening issue in the digital age.

Digital and social media can take a spark and turn into a burning conflagration within hours.

An ugly incident is captured on dozens of smartphones and will be online and going viral before your own slow-moving crisis response processes have had the chance to be implemented.

The one sure way to react at the speed of digital is to have digital tools driving your crisis response.

A crisis app on your smartphone, such as our own award-winning In Case of Crisis, enables you to respond to an emerging threat quickly and intelligently, with the team collaborating based on crisis best practices embedded in the app workflow.

And, as we wrote in a recent blog, there’s no need to wait to deploy an app until that monstrous, overblown crisis plan is finally complete and legally approved many months from now.

In this increasingly uncertain world, you can be up and running in days with an app that allows you to activate a team and provides instant access to smart response protocols.

All of which enables your team to collaborate on a fast and effective response to any threat. 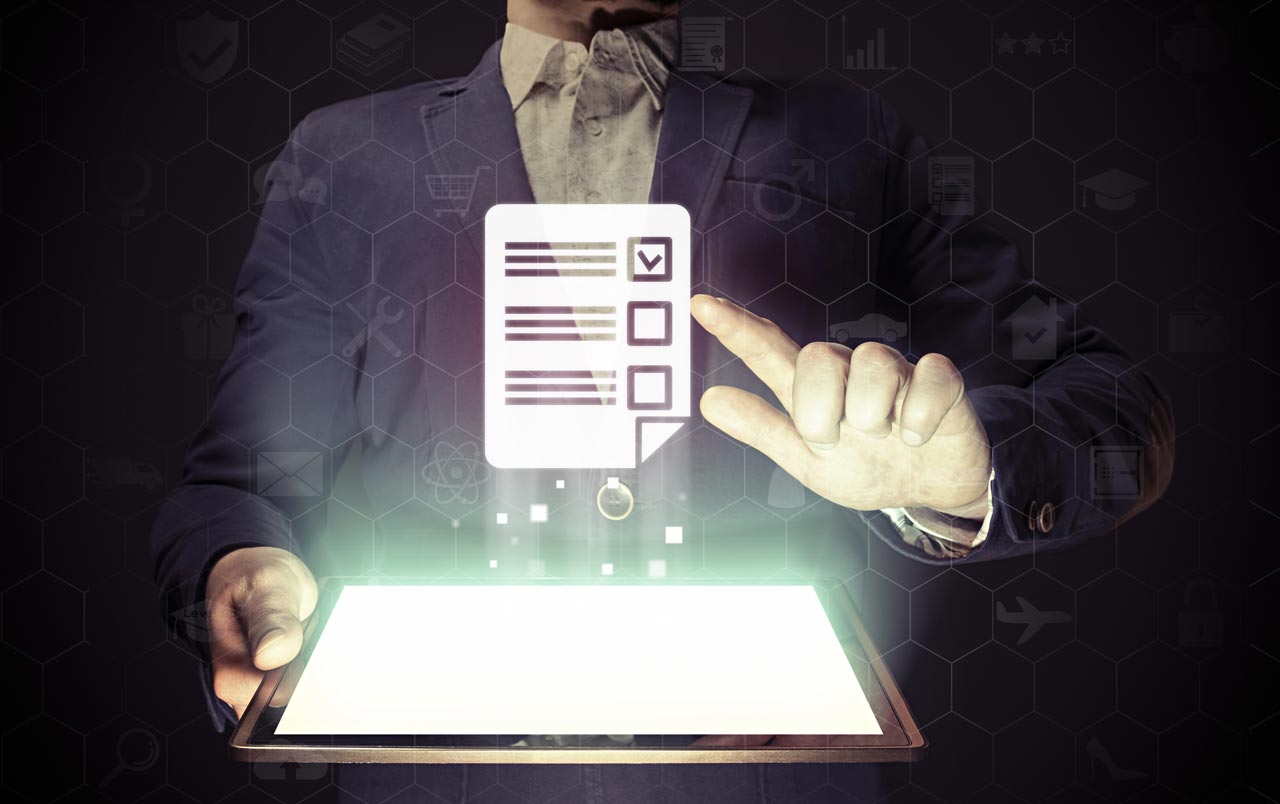 Previous article:
Why are you waiting months for that huge crisis plan to be complete? 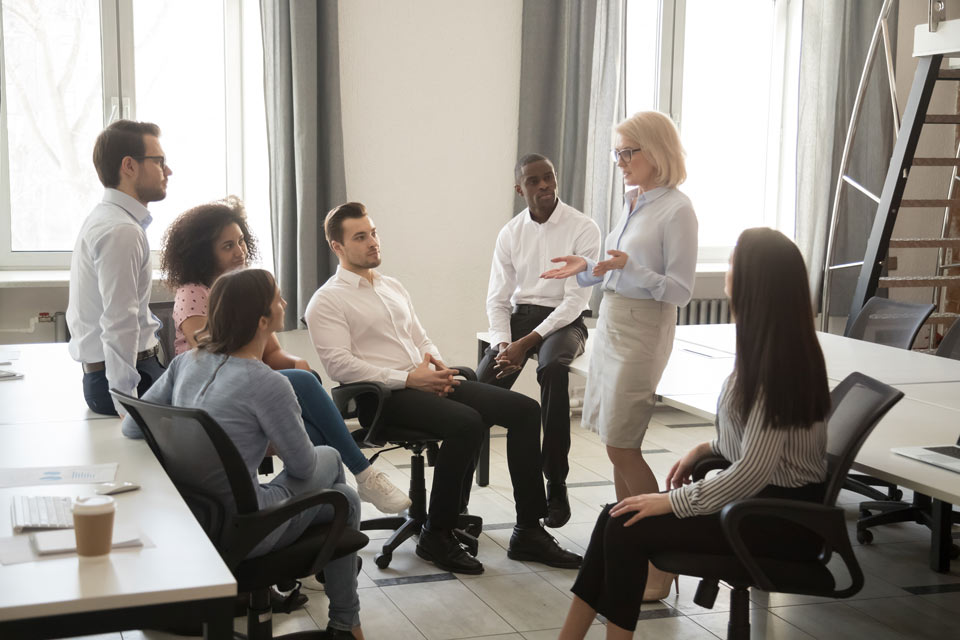 Next article:
Digital Age Crisis Lessons: #1 You are not ready to respond as quickly
Recommended articles 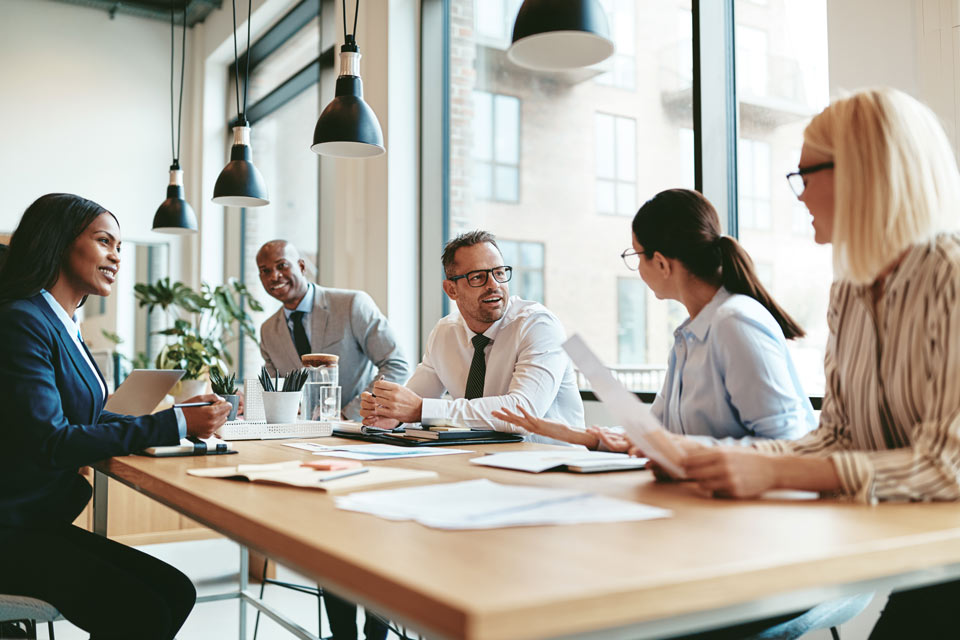 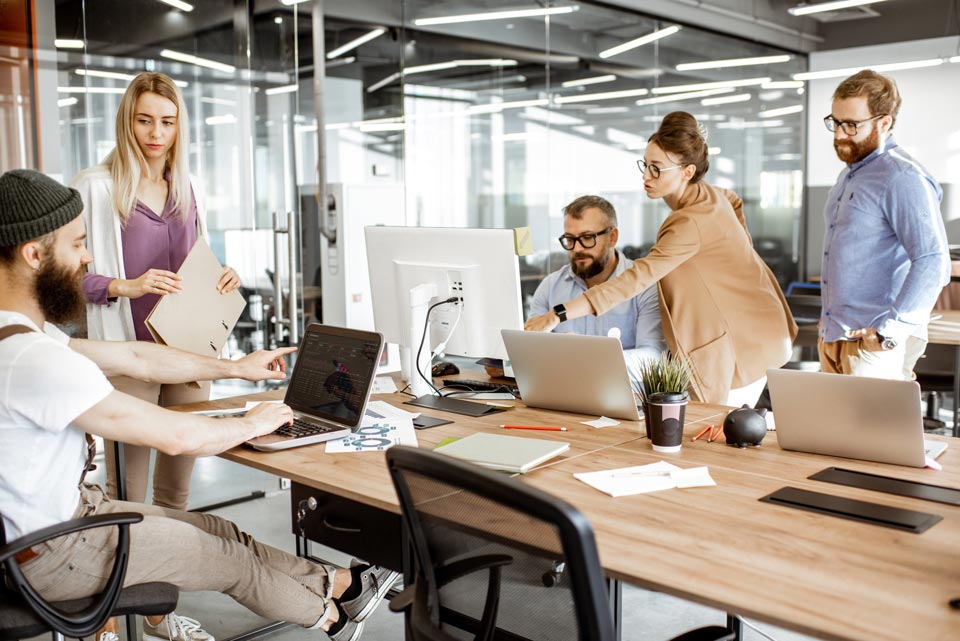 Five crisis plan improvements you must make in 2020 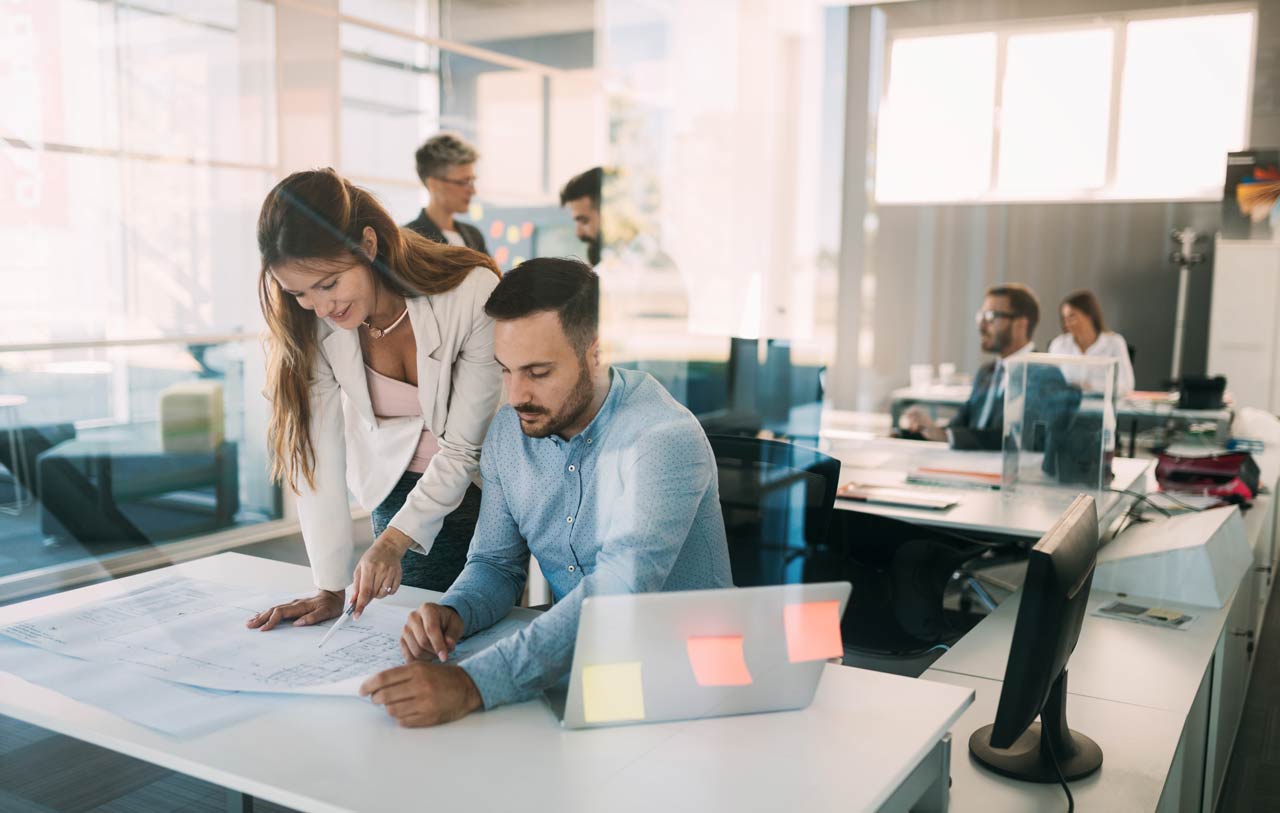 Digital Age Crisis Lessons: #10 What you are doing now is as important as what you do during a crisis