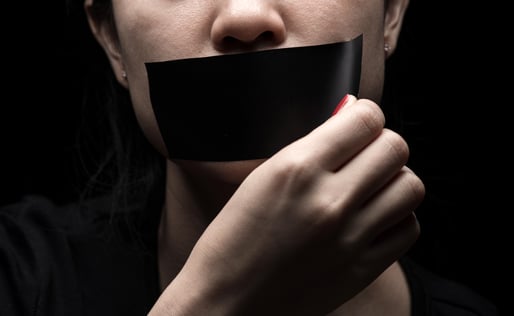 In episode five of ESPN’s hugely entertaining sports documentary series, ‘The Last Dance’, which focused on the 1998 and final season of the Chicago Bulls team that won six championships, that famous, not to say notorious, comment was revisited.

Michael Jordan firmly stands behind the comment, which he delivered while defending himself about not getting involved in the 1990 North Carolina US Senate race to defeat Jesse Helms, a politician with extreme racial views.

While Jordan says the comment was made in jest, he did not publicly endorse any candidate standing against Helms.

That was an era when brands did not feel they needed to get involved in social issues and there was no comeback from consumers if they stayed silent.

The Atlantic magazine notes in a June 3rd article that the launch of ‘The Campaign for Real Beauty’ by Dove Soap in 2004 marked the point at which it became clear that social media had changed the game.

Dove proved that brands could make money by aligning themselves with consumers’ beliefs and social concerns.

In the past days, following the death of George Floyd in Minneapolis, we have seen many, many brands speak out against racism and offer support for the Black Lives Matter movement.

Not all the companies got the reception they might have imagined.

However, a poll published on June 2nd from the Morning Consult brand advisory firm proved there was one thing people could agree upon – brands should not stay silent.

There is the challenge for brands!

If the consumer imperative forces you to step forward and get involved in tinder-box issues such as racism, how do you do so in the right way?

There is no perfect organization out there, but it appears there are lessons for all of us from the brands that were perceived to get it right – and those that faced criticism.

The advertising and marketing magazine Campaign published a thought piece by media executive Vivienne Dovi about the five steps that show a brand genuinely wants to tackle institutionalized racism.

I would add a sixth point to Vivienne Dovi’s guidelines.

Talk to your employees before you talk to the outside world.  Your own people must be comfortable and believe in their own company and its values.

Apple’s Tim Cook and Evan Spiegel of Snapchat were two CEO’s that were reported to have sent lengthy notes to their employees addressing systematic racism.

That’s the way you build allies rather than detractors for your organization’s messaging within your own walls. 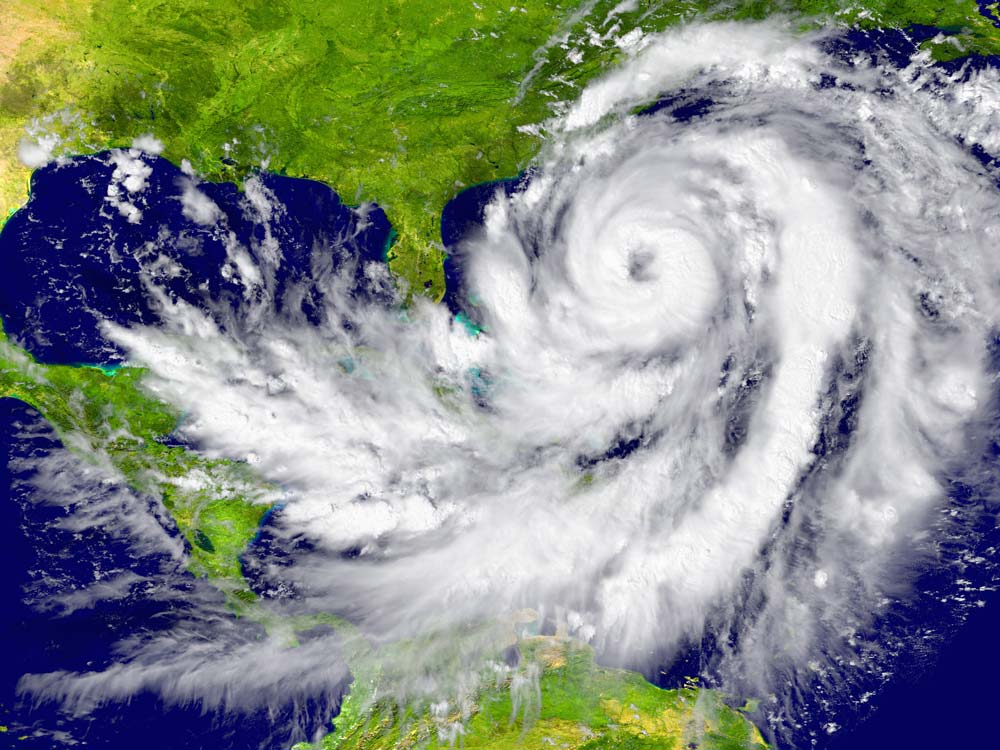