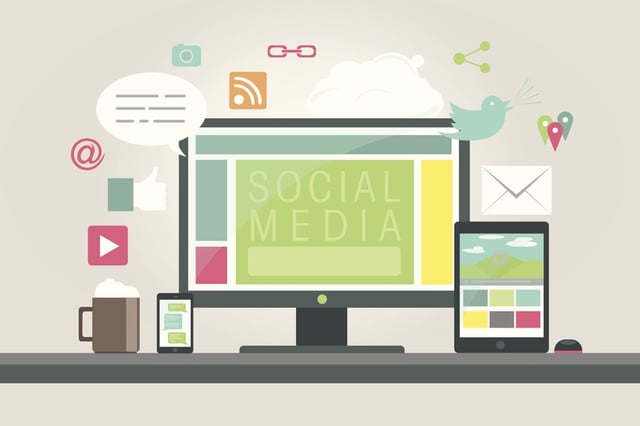 These days, when a consumer wants to share a complaint or compliment about an organization, more often than not, he or she heads to social media. As of 2016, 83 percent of Americans had a social media account, and nearly half of that total were using such a platform to interact with companies or institutions.

It’s probably true for your own organization: Customers are following your accounts, ready to comment, complain, “like,” and share. And as with any customer interaction, you want to ensure that your social media communications are on-brand, effective, and timely—particularly during a crisis. After all, the way you communicate with people online during and following an incident can have a profound impact on their perception of your organization, the crisis, and your response.

Facebook, Twitter, and other sites move quickly, so it’s important for your team to respond to a crisis immediately. When an emergency impacts your business, the goal should be to post or respond on social media within an hour. An information void can encourage people to speculate or latch on to erroneous information. However, a quick response will help you to stay ahead of the emerging story and control the dialogue.

Social media trolls have become ubiquitous, and it’s usually best not to engage them. Have your team keep an eye out for trolls, those users who are purposefully causing trouble, posting inflammatory comments, or attacking your brand or employees simply to get a rise out of you.

When dealing with trolls, avoid stooping to their level with abuse or profanity. When necessary, block users who are engaging in disruptive or dangerous behavior. Consider posting a set of well-defined user guidelines, which gives your team a bit more authority when dealing with problematic users.

Social media presents a unique opportunity to humanize your organization. Take advantage of the person-to-person nature of these platforms to “warm up” your crisis communication. Instead of posting basic, impersonal messages or updates, encourage your team to be warm, genuine, and open. When the crisis calls for it, use social media to relay concern and sympathy, offer condolences, and apologize for mistakes.

When your attempts at crisis communication fall short or fuel online anger, be sure to note what happened and why. Revisit with your team to explore any potential lessons to be learned. Then, when the next crisis occurs, you’ll be better equipped to respond in a way that works.

Another important aspect of crisis communications isn’t just what you say—but what you don’t say. In our digital age, where hacking is an everyday threat, it is vital to safeguard your social media accounts to ensure your organization is in full control of any messages that go out.

Without strong passwords, you’re practically ensuring you’ll get hacked. And when your corporate social media accounts are compromised, there can be some very serious consequences.

Consider the case of the Associated Press, whose Twitter account was hacked in 2013. The AP Twitter account tweeted that explosions at the White House had injured President Obama. The stock market immediately responded, with the Dow Jones falling more than 100 points in a matter of minutes. The bond and commodity markets also fell sharply in response to the tweet.

Luckily, AP announced that the news was untrue, and the markets rebounded quickly. But this incident illustrates the potential power of social media hacks. In fact, corporate accounts are more frequently being targeted by hackers who are looking to disrupt the stock market and the business world however they can.

To safeguard your organization against a social media hack, be sure to set strong passwords and limit the number of people who have log-ins for each account. Educate your social media team on the importance of password security, and have them update their passwords at least a few times a year.

When an emergency strikes, it’s important that all employees manning social media know what to do and say to help facilitate the crisis response. Since social media is extremely fast-moving, you want employees to feel confident that they are following protocol.

A mobile crisis management app can help enormously in this regard. An app gives you the opportunity to create digital crisis communication plans, providing key details and draft statements to all relevant employees directly through their mobile devices. The platform can also include other useful information, such as social media account log-in details, which can help encourage a fast, effective response during the early stages of a crisis. 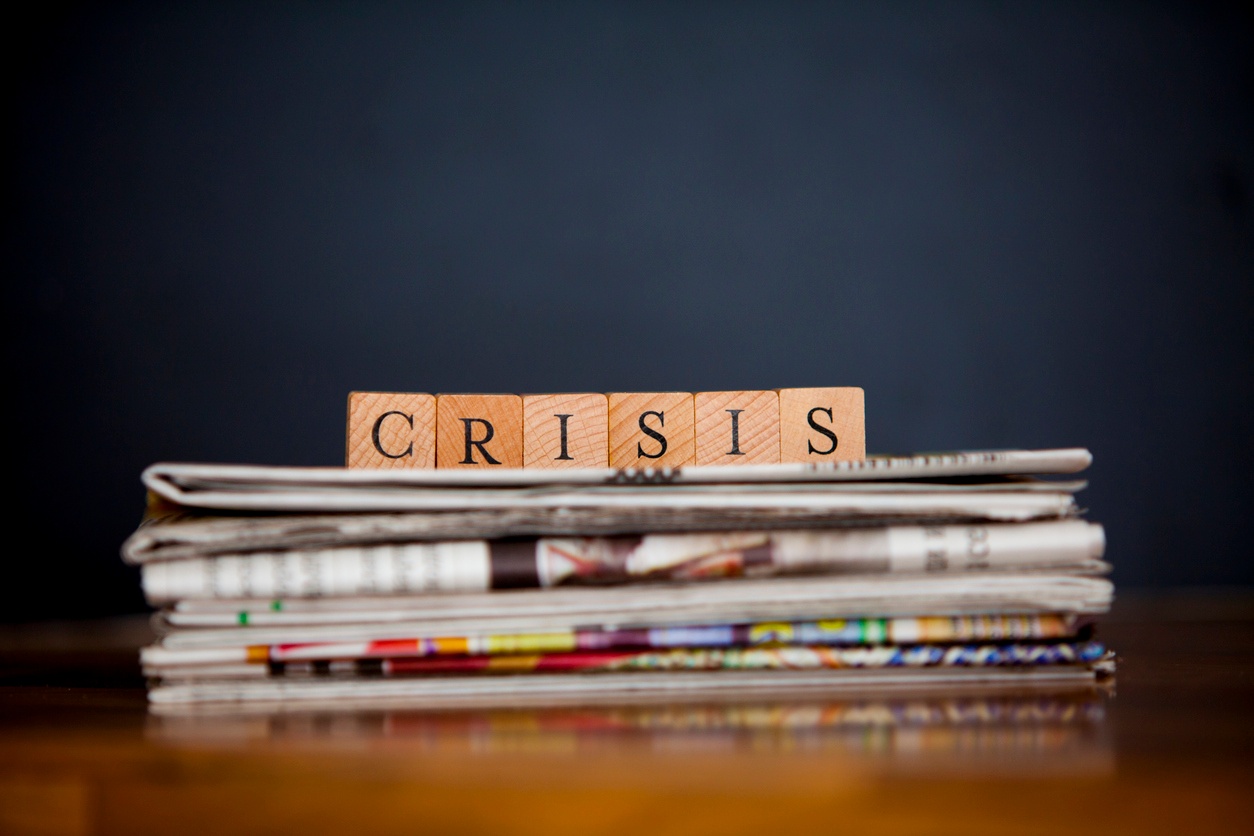 Previous article:
Is 2017 Just a Bad Year? Or Is This the Golden Age of Crisis? 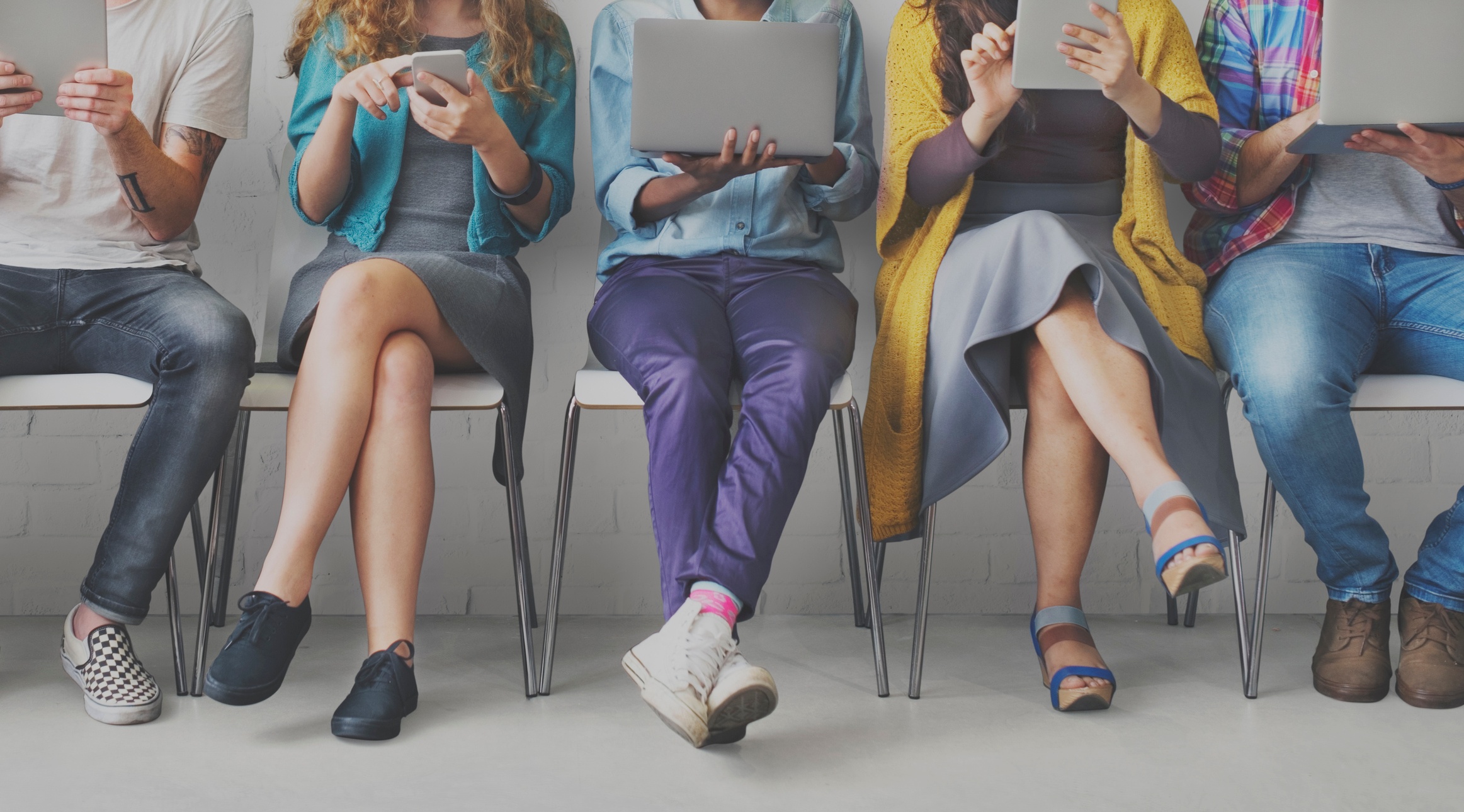 Next article:
What Ushered in the Golden Age of Crisis?
Recommended articles