As 2016 winds to a close, organizations of all kinds are starting to look ahead to the new year, while their crisis management teams consider methods for continually improving their preparation and response. Of course, every year offers valuable lessons that can help a business position itself for success—and nearly every organization has at least some room for improvement when it comes to coping with an emergency.

With that goal in mind, we’re counting down some key crisis management lessons learned from 2016 that may benefit your business:

If a company is struck with an internal crisis, one that is happening as a result of employee behavior, the No. 1 priority should be correcting the behavior and holding the perpetrators accountable, as soon as possible. This is one of the many lessons learned from the Wells Fargo scandal that broke earlier this year. It turns out that the bank knew about the phony accounts problem for years before the news came to light, and yet company leadership chose to do nothing about it.

This disconnect between employee behavior and corporate policy is only going to make their customers (and the public) distrust Wells Fargo. On the other hand, if leaders had cleaned house of those employees who were running the phony account program, as soon as they learned about it, people would be more likely to see the corporation as trustworthy and redeemable.

2. When it comes to severe weather, be prepared for anything.

Hurricane Matthew hit the Southeast in October, causing billions of dollars’ worth of damage and killing 49 people in the U.S. alone. Although warnings about the potential impact of the storm had gone out long before it struck, many businesses and individuals were still caught by surprise at the incredible amount of flooding and destruction that it caused.

In North Carolina in particular, communities experienced severe flooding that came as a surprise to all. Since the state didn’t receive a direct hit from the hurricane, many organizations were not fully prepared. In fact, some residents who were caught in flood waters reported being on their way to work.

Hurricane Matthew reminds us that nearly anything can happen when severe weather strikes. Even a coastal state like North Carolina, which is accustomed to dealing with hurricanes, can be caught unprepared for a side effect like inland flooding.

This lesson shows that businesses should be prepared for a wide range of weather threats, even in areas that aren’t prone to certain phenomenon. When the nation is struck by a storm like Matthew, it’s time for all organizations to take stock of their crisis management protocol and emergency planning, and ensure that they are ready for whatever may come.

3. Always think of the customers.

There are probably countless lessons to learn from Volkswagen’s handling of its ongoing emissions scandal. However, one of the overarching themes is to think of your customers. How will this crisis impact them, and how will they react? How can we make things right?

In Volkswagen’s case, treatment of customers has tarnished the company’s overall image, even with people who don’t own one of their vehicles. And it’s no wonder: Their response has been inconsistent and, at times, contradictory to previous statements. As they recall millions of affected vehicles, they have agreed to make good-will payments to some, but not all, customers. As a result, a recent Harris Poll of Americans’ perception of the 100 most visible companies ranks Volkswagen last.

Volkswagen’s story is a stern reminder that a company’s success truly does come from its customers. If people feel that an organization is being dishonest and unfair, there’s no doubt their standing will drop accordingly.

The year also saw the break-up of one of America’s great power couples, Angelina Jolie and Brad Pitt—an unconventional “crisis,” for sure, but one that still yields important lessons. As Forbes pointed out, their split offered several key insights into crisis management, including the importance of maintaining your brand’s reputation—even if that “brand” is a celebrity marriage.

When a crisis hits, it is particularly important for an organization to stay true to the brand and the voice that it has established. This will help your partners, customers and other stakeholders feel a sense of consistency and continuity. It will also lend an ongoing authenticity, which would be quickly tarnished if your company were to suddenly change tack during an emergency.

What other 2016 events yielded a valuable crisis management lesson? Which do you think was most applicable to your own company? 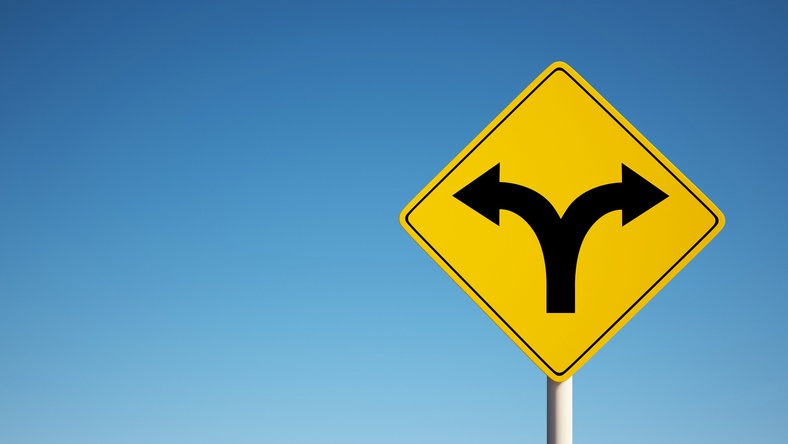 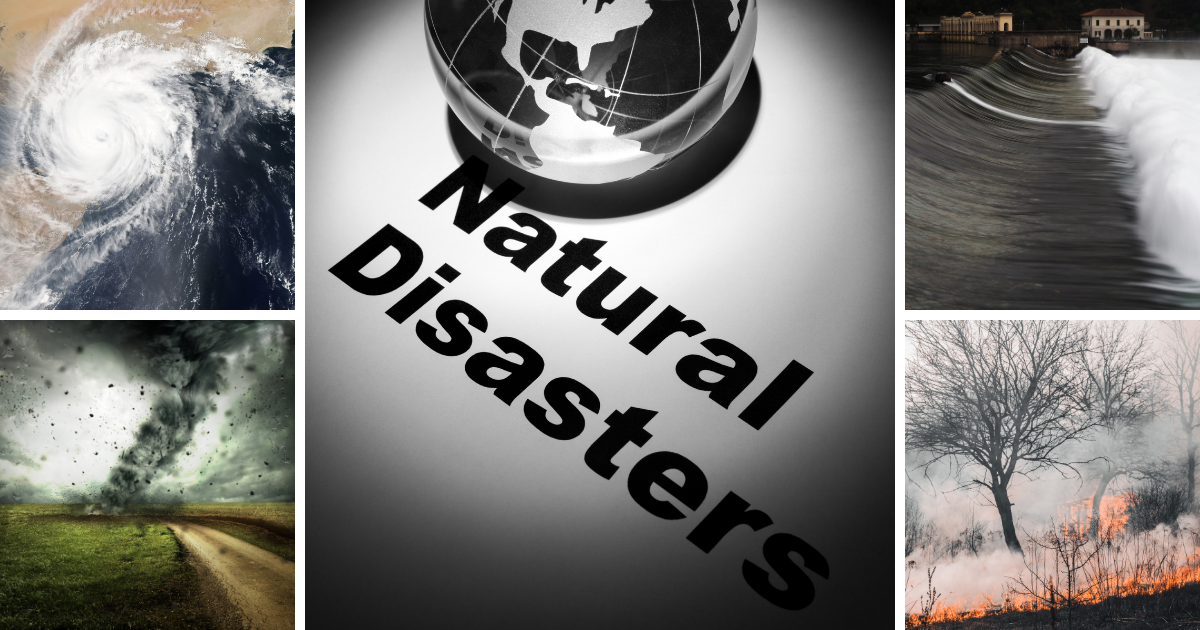 How to Prepare Your Team for 2021's Natural Disasters