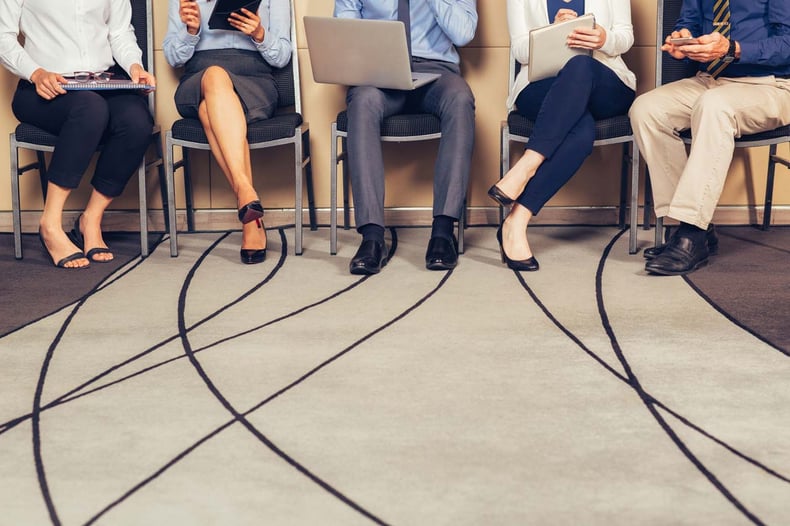 There’s been lots of discussion in crisis management circles over the past year about whether the nature of the task has really changed as much as it might first appear.

It is an interesting and credible point of view.

What has changed is the context of how a crisis unfolds.The advent of digital media, smartphones with video cameras, engaged consumers (especially Millennials) and the shifting roles of mainstream news media and social media platforms like Facebook has impacted dramatically the speed at which an issue catches light, spreads and moves beyond the control of an ill-prepared organization.

However, it is apparent that many of the long-standing principles of crisis management remain unchanged and even strengthened in the digital age.

Take ownership of the problem, maintain two-way communication with your stakeholders, within legal constraints be transparent and remember that a damaged reputation can be restored – a lost reputation is gone forever.

So it is with the threats that a robust crisis plan must anticipate.

In our previous blog we looked at a "famous five" of long standing threats that should be in any 2018 crisis plan.

In this blog we look at a newer set of issues to address in your crisis planning that are more a product of the times in which we live – in many instances, issues arising from where social, culture, race and politics form a toxic stew of organizational threats.

In the third and final blog in this series, we will look at five of the most important resources you need in your crisis preparedness toolkit to ensure your 2018 plan will be effective when the worst happens. 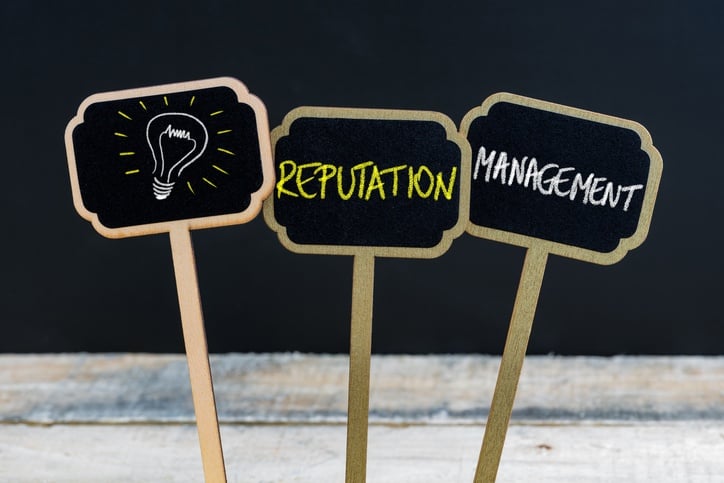 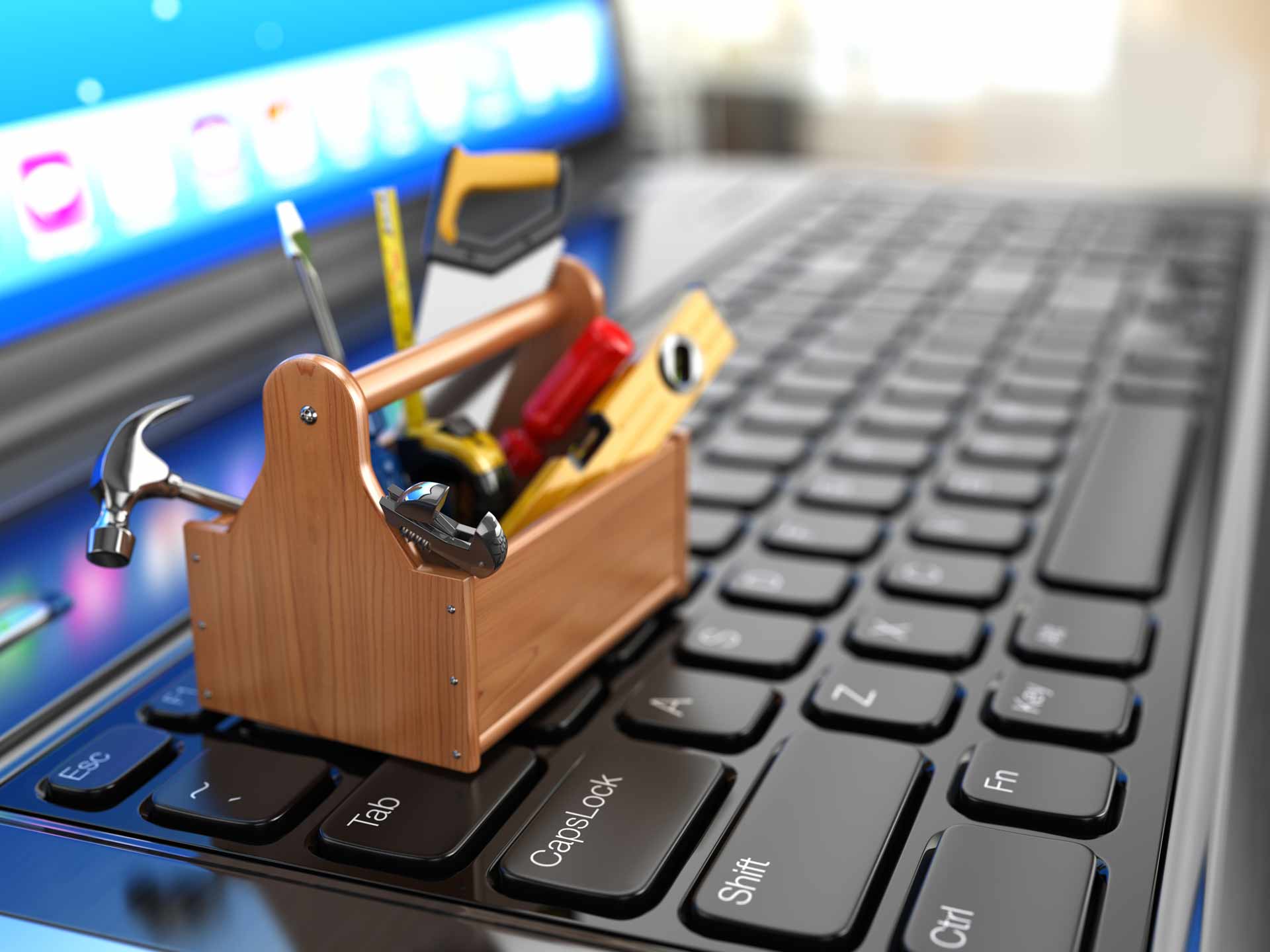 Next article:
3 Resources to Have In Your Crisis Planning Toolkit
Recommended articles