I love Target stores. I really like shopping there and so do my daughters. But I also find the company fascinating because over the past few years it has provided really interesting debating points for those of us who make a living managing issues and crises.

Until United Airlines recently showed how to turn a crisis into a disaster and created learning points for years of lectures, Target’s handling of its 2013 data breach was the poster child for “what not to do in a crisis” workshops.

More recently, and a little less clear cut in terms of best practice, Target has been in the spotlight ever since it published a blog post in April 2016 welcoming transgender employees and customers to use the restrooms and fitting rooms corresponding to their gender identities.

The blog was only confirming what was a long-held practice at the stores. It should not have been that controversial – but it rapidly became so.

The Wall Street Journal took a look at the issue one year on and concluded that nothing much had gone to plan:

“Other retailers have similar policies. But for Target, the posting of what was its long-held practice quickly became an expensive and distracting lesson about the perils of combining the web’s megaphone with touchy social issues.

Target Chief Executive Brian Cornell hadn’t approved the April 19 post, which responded to a move by North Carolina to legislate bathroom use, said people familiar with the episode and its aftermath at Target. He didn’t see an email notifying executives of the post, and was surprised to learn about it.”

Target has faced an avalanche of criticism from groups opposed to the policy – and support from advocacy groups on the other side of the issue. Some called for a boycott of the stores, some urged people to spend more money.

Target, meanwhile, has had to deny several times that the controversy is hurting its sales and revenues (there does seem to be larger market forces at work that impact Target’s stock price).

Nowadays, consumers want brands to stand for something. “Purpose Marketing” is a real thing, in which companies align with important societal issues because that is what consumers now expect and reward.

And if you don’t take the risk of taking a position, adding meaning to your brand beyond just the generation of even bigger profits, then your customers will punish you – or desert you for your competitors.

Earlier this year, the marketing behemoth Unilever unveiled an international study that showed a third of consumers buy brands that can demonstrate a social and environmental impact.

A study in 2016 from the BBMG agency identified a sector of the buying public it calls ‘Aspirationals’:

“Representing 40 percent of the global public, Aspirationals are defined by their love of shopping, desire for responsible consumption, and their trust in brands to act in the best interest of society. They are among the most likely to “support companies and brands that have a purpose of making a positive difference in society through their products, services, and operations,” yet only half can think of a single company as having a strong purpose in this way”.

So clearly doing nothing is in itself a big risk.

However, Target’s experience over the past 12 months is a wonderful example of the risks that brands face when, with the best of intentions, they try to do the ‘right thing’ and take ownership of polarizing cultural issues around gender, race, nationality and politics.

The risks are different and the responses different than ‘normal’ crisis scenarios like cyber leaks, malfunctioning products, corporate malfeasance or natural disasters.

The biggest risk is ‘cultural blindness’, the inability in your own organization to see or project where an issue might go and how those who feel most strongly about the issue might react.

Given that Target apparently failed to alert the CEO ahead of time about the initial blog that triggered the furore, it is clear that somewhere in the company lurked cultural blindness.

There was another example in the news in April – when Adidas emailed finishers in the Boston marathon its congratulations on ‘surviving’ the race, just four years after the bombing which killed three people. Someone just failed to think through and connect the dots.

Take a look at your crisis planning.

How well does it equip you to manage these kinds of issues?

How well would you respond in this type of crisis?

What inputs and counsel can you call upon to overcome lurking cultural blindness?

When you access your plan on your crisis mobile app and you have to move at social media speed, you will want to know that these questions have been answered.

Next article:
3 Reasons an Accessible Business Continuity Plan is a Necessity
Recommended articles 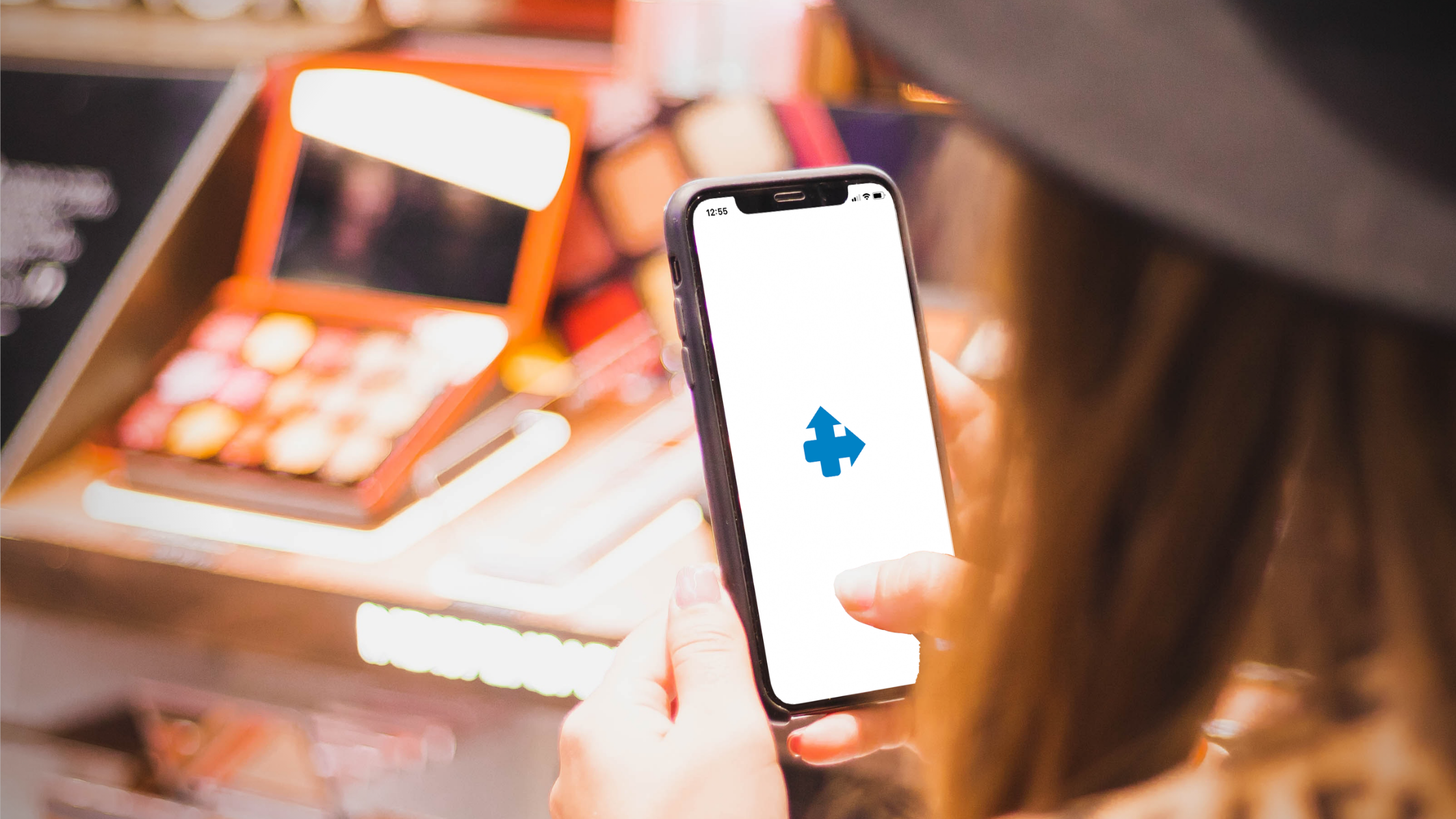