On April 17th, 2018, Southwest Airlines flight 1380 was on its way from New York to Dallas when debris from a failed engine damaged the fuselage, including a cabin window, causing a rapid de-pressurization of the plane.

The plane conducted an emergency landing in Philadelphia.

One passenger died, the first ever on-board fatality for Southwest, and eight other people were injured.

It was a dreadful and tragic scenario.

Southwest did an amazing job of handling a very difficult situation – and we can all learn from it.

It so happens that, on the day of the accident, the airline’s senior executives were in a Dallas hotel for a day-long meeting – which enabled the Wall Street Journal to later provide a ‘fly on the wall’ account of Southwest’s crisis response.

You can read the full article here.

There’s lots to learn in the piece for other crisis managers – but what I would like to highlight for the purposes of this blog, is how well equipped the airline was to deal with the aftermath of a crisis that largely unfolds on social media.

We usually illustrate how to do things well in crisis management by using examples of high-profile companies that screw up.

United Airlines’ feeble response to the social media tsunami which consumed the company after the videos of Dr David Dao being dragged off the plane at Chicago’s O’Hare airport in April 2017 went viral, can still elicit a lively conversation in any training session.

However, Southwest’s example illustrates how powerful a well-organized and resourced social media team can be in the immediate hours that follow a tragic incident, as befell flight 1380.

Here’s the highlights, as reported by the WSJ:

Almost inevitably, whatever the nature of the original incident and controversy, the early stages of a crisis unfold on social media.

It had the resources, the tools and the training.

Can you confidently say the same thing?

This is #6 in an occasional series of blogs under the overall theme of ‘The Ten Digital Age Crisis Management Lessons for Everyone’.

In our next blog in this series, Lesson #7 focuses on how you will try to say too much and no-one will listen. 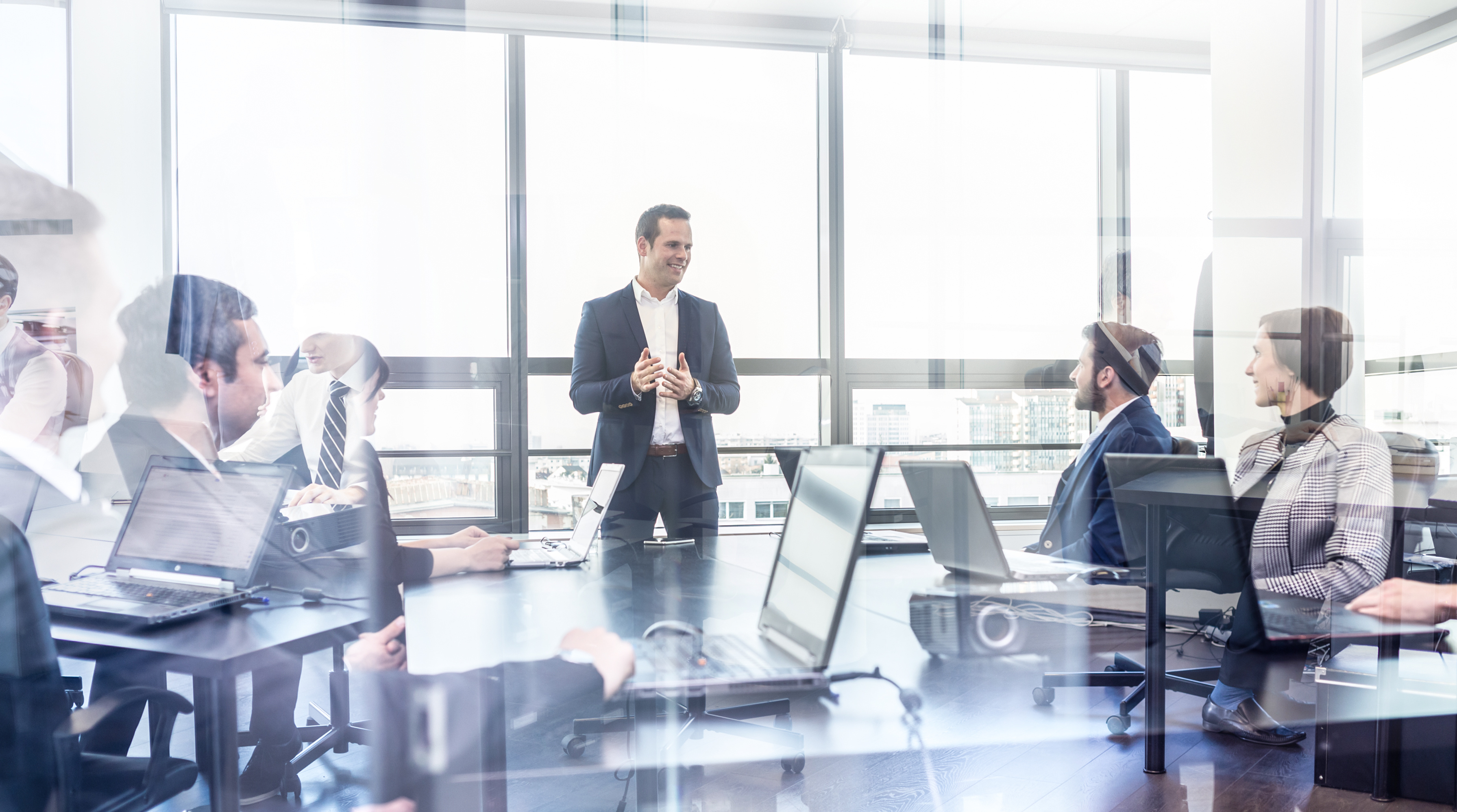 Next article:
Balancing Technology with the Human Touch in Crisis Management
Recommended articles