Digital Age Crisis Lessons #8: Why Employees Are Your Best Assets

"I have two gentlemen in my cafe that are refusing to make a purchase or leave. I am at the Starbucks at 18th and Spruce."

This is the exact transcript of the 911 call from a Starbucks employee that triggered one of the most noteworthy reputation crises for a high-profile consumer brand last year.

What followed is well documented.

The police arrived at the café in Philadelphia in April 2018 to find two black gentlemen who were accused of using Starbucks’ facility without buying anything. They said they were waiting for a friend to arrive.

Under the digital age scrutiny of the smartphone recording devices of other customers, the two gentlemen were handcuffed and led away by the police. Just as they did so, the white friend turned up.

Initially Starbucks’ response to the incident was slow – surprising as the chain has always prided itself on being a community meeting place, whether or not you bought anything.

However, when Starbucks did eventually begin to understand the seriousness of the situation and the potential damage to the brand, its response became a model of how to bring your employees on board as an asset and advocates in restoring the brand’s reputation.

Aside from publishing an open letter from chairman Howard Schultz which described the incident as ‘reprehensible’ and buying full-page ads in leading newspapers, on May 29th , 2018, Starbucks closed all 8,000 of its stores for the afternoon to put 175,000 employees through racial sensitivity training.

It was estimated the move cost at least $12m in lost profit.

But it was the right thing to do.

The music star SZA, who ironically had worked at the chain when younger, tweeted that she had been racially profiled by an employee of a California store who had summoned security on the singer while she was shopping.

Sephora subsequently closed all its US stores for one hour while employees undertook racial sensitivity training.

It’s easy to forget employees when you are scrambling to respond to a crisis.

You have media demanding comment, the incident is all over social media and threatening to get very ugly, very quickly and then you must placate your customers who may be threatening to boycott your products.

However, thanks to digital media, your employees see and hear everything. There are no company secrets anymore.

If you communicate well, involve employees and trust them to be part of the response to protect the brand from further damage and restore your good name, then you can find yourself with a host of supporters and advocates.

They are important and active players in your crisis response.

But only if you remember to include them at the outset of the threat.

This is #8 in an occasional series of blogs under the overall theme of ‘The Ten Digital Age Crisis Management Lessons for Everyone’.

In our next blog in this series, lesson #9 focuses how an apparent crisis is not always a crisis.

Previous article:
How Can Crisis Communicators & Attorneys Work Together? 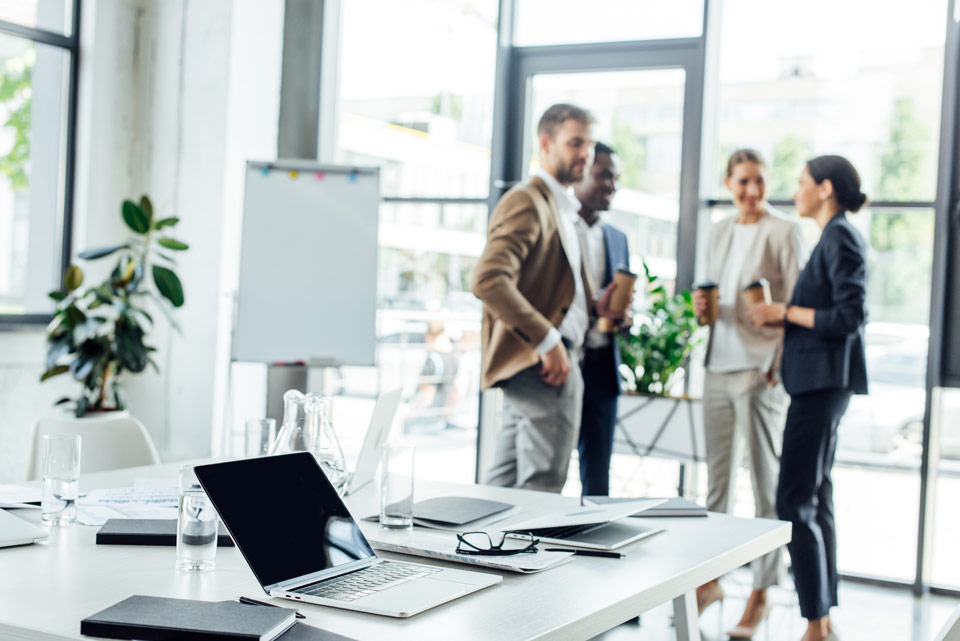 Next article:
Navigating Crises in Higher Education in the Digital Age
Recommended articles