You Need a New Crisis Plan, But Who Will Pay for It? 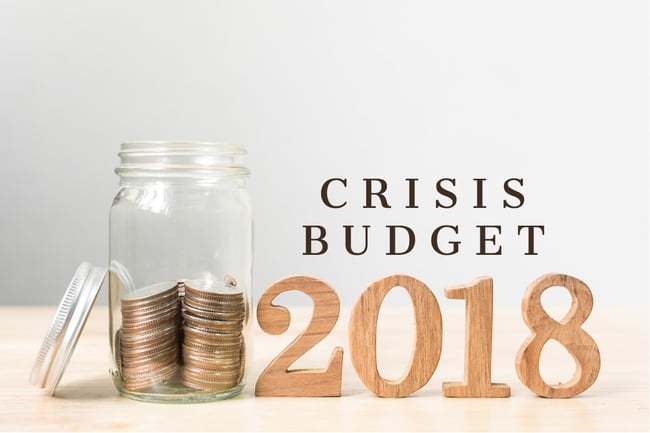 Everyone in your organization agrees. These are uncertain times when an issue becomes a crisis in the blink of an eye, driven by social media and a world where every incident is captured on someone’s cell phone.

But then the budget process begins.

First, the crisis plan project costs get cut. Then cut again. And then it disappears with a promise that it will be addressed ‘next year’.

So how can we persuade senior management who control the purse strings and who must balance so many competing priorities that crisis preparedness is not a ‘nice-to-have’ but a ‘must-have’.

It helps if the organization, or at least one of its major competitors, has had a close shave. But waiting for that to happen is not a strategy.

Here’s a couple of ways that might push a hesitant management over the budget line and finally get that new crisis plan into next year’s to-do list.

Without committing to the entire end-to-end crisis planning project, you could undertake an initial step at very low cost – 30-minute interviews with each senior executive, operational and geography heads and other relevant managers, to gain their input on what they see as the organization’s reputation and business vulnerabilities and threats in the coming months.

The rationale for this is two-fold:

2 ) Bring the threats alive – show how the issues are developing

With the best will in the world nobody is going to commit budget to a project because of a list of threats.

We must bring alive the issue, offer a snapshot of how it is developing, who is involved in the conversation, give a sense of the growing urgency and where it might go in the future.

Fortunately, the digital world allows us to see and track issues, the conversation and the participants. There are data and analytic tools that will capture and help us understand emerging threats.

Recently, the team at RockDove Solutions partnered with the International Association of Business Communicators (IABC) on a series of three webinars looking in detail at the changing face of crisis management in the digital age.

It’s worth hearing all three presentations, but two of them examined how data and analytics can help anticipate and prepare for a crisis.

Michael Law of the Summit Strategy Group, and a former US CEO of Burson Marsteller, talked about how data helps identify organizational blind-spots, the issue that will sneak up and floor you.

You can access all the great content from the IABC/RockDove Solutions crisis management webinar series by clicking here. 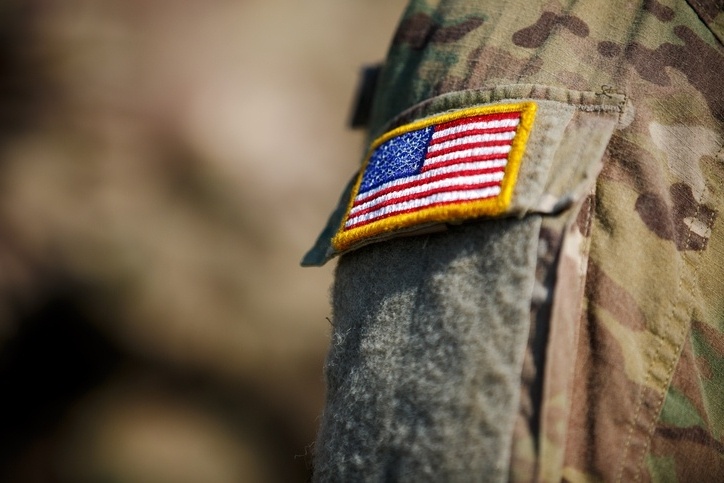 Previous article:
A Lesson from the Army: Composite Risk Management for Corporations 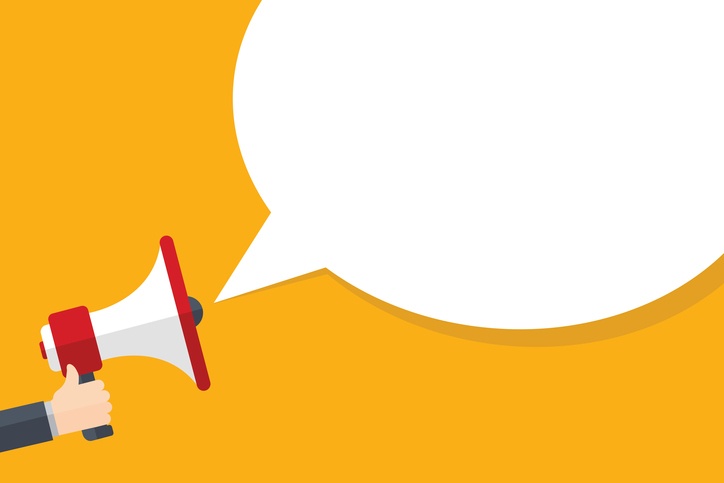