How Can Crisis Communicators & Attorneys Work Together? 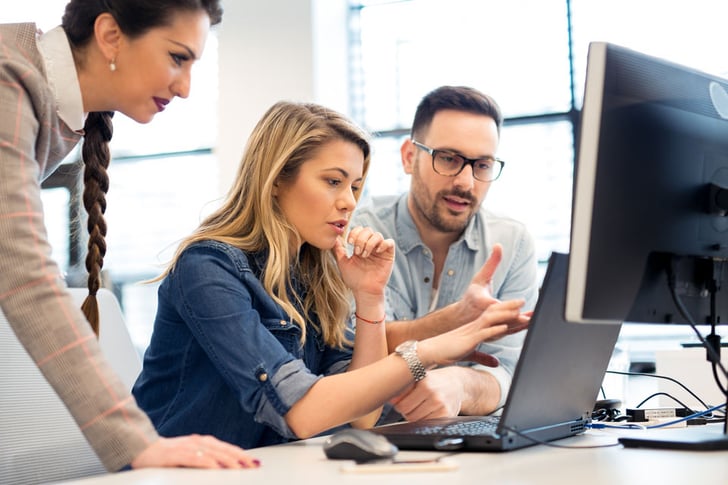 “Let me tell you something – I sure don’t need a publicist screwing up my case.”

These were the welcoming comments from an attorney working on a high-profile trial as crisis expert Tilden Katz entered the room to share his communications strategy – but before Tilden had even said a word!

Tilden shares the story in his new chapter in our award-winning and hugely popular guide, ‘The New Rules of Crisis Management for the Digital Age’.

He notes that it was yet another example where an attorney did not recognize the role of communications in issue management and would be initially opposed to the involvement of a someone like Tilden.

It’s a long-held truism that ‘communicators and attorneys should work closely together in crisis management’.

And that has never been more important than in the digital age, with so many sources of information and where issues more incredibly fast, often driven by social media.

But when you are faced by skepticism, if not downright antagonism, as described by Tilden, how do you turn attorneys into advocates of effective crisis communications?

In his chapter in the newly published 3rd edition of the book, Tilden describes three approaches:

In a crisis lawyers bring many useful attributes beyond just their responsibility for legal issues. They know more about what is going on across the company and are often a repository of the organization’s history. They also are trained to question everything – an asset during a crisis when there is a need to analyze conflicting scenarios and decide on a course of action.

The expanding scope of the responsibility of in-house lawyers nowadays makes them key advisors on risk management. Communicators are often in close contact with a broad spectrum of the organization’s stakeholders – the people who opinions matter the most when the company is deciding upon a course of action. As analysts and predictors of stakeholder behavior, communicators can be of great value to general counsels before and during the time when a significant issue threatens the company. The lawyers’ legal knowledge and the crisis experts’ insights into stakeholders is a powerful combination.

Tilden explains in his chapter that the lawyer whose rude introduction was quoted at the opening of this blog, fundamentally misunderstood the role that Tilden was contributing to the trial team. The CEO had not hired him to publicize the legal case. In fact, he had been tasked to communicate the company’s messages to non-legal audiences, including media, investors and employees – the stakeholders following the case who would not hear all the legal pleadings.

Overall, all members of the crisis management team are focused on a win for the client – but a little understanding of each other’s role goes a long way to ensuring that the legal and communications teams work more effectively together.

You can read the full chapter, together with 11 other contributions from experts in the crisis field, by downloading a FREE copy of the book here. 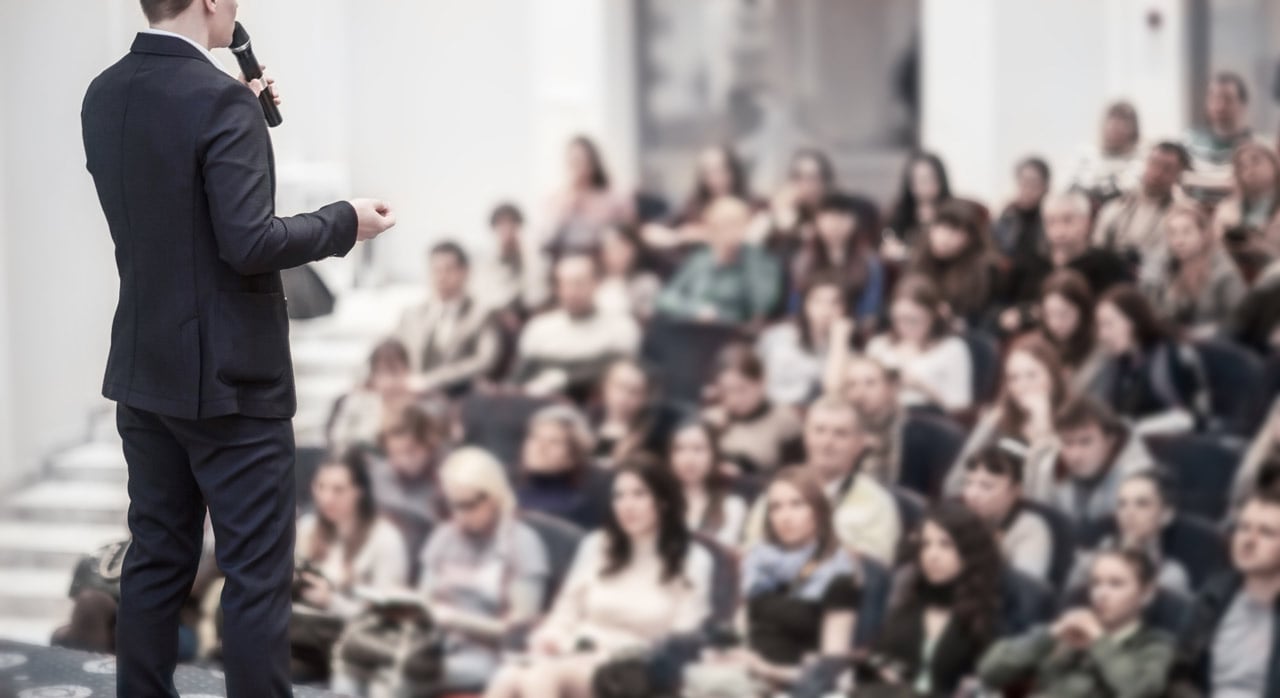 Previous article:
Are you going to the PRSA International Conference next week?