How Starbucks highlighted five of the new rules of crisis management 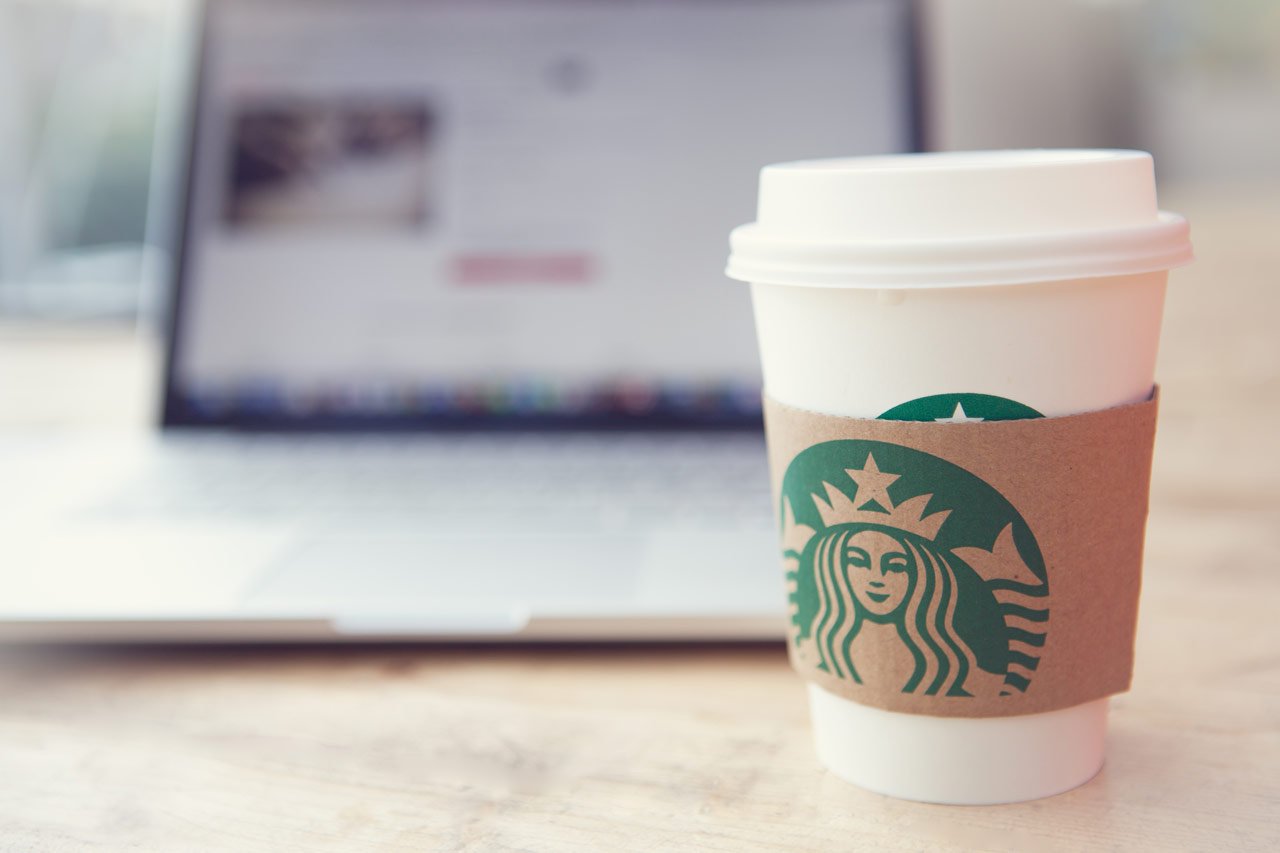 The debate swings back and forth about whether Starbucks response to events in one of its Philadelphia stores in April is good, bad or indifferent crisis management.

However, it is inarguable that Starbucks did more than most would do - and the incident and its aftermath very effectively underline and illustrate the new rules of crisis management.

The facts of what happened on April 12 now seem established.

The Starbucks store’s manager called police to arrest two black men who were accused of loitering in the store without any intent to make a purchase. One of the men was refused use of the store’s bathroom.

In fact, the business contact that the men were waiting to meet, turned up just as the police did.

Other customers recorded the whole incident on cellphone videos, including the what appeared to be white customers sitting at tables without making orders.

The company apologized, initially via a tweet, then CEO Kevin Johnson apologized to all employees via a memo and to everyone else with a video (https://www.youtube.com/watch?v=n2bPDjPcjLk).

Subsequently the brand announced that, as a first step, all 8,000 US Starbucks stores will close on May 29 for a half-day of ‘racial bias’ training.

If we look to the eBook, ‘The New Rules of Crisis Management’, published by In Case of Crisis with support from the PRSA, we can see how much of what happened during and after the events in that Philadelphia Starbucks on April 12th is a wonderful case history of the new crisis rules in action.

Here’s our take on five of the key lessons from the book:

Download your own free copy of ‘The New Rules of Crisis Management’ at https://www.rockdovesolutions.com/the-new-rules-of-crisis-management.

Previous article:
The risks and costs of having an out-of-date Crisis Plan 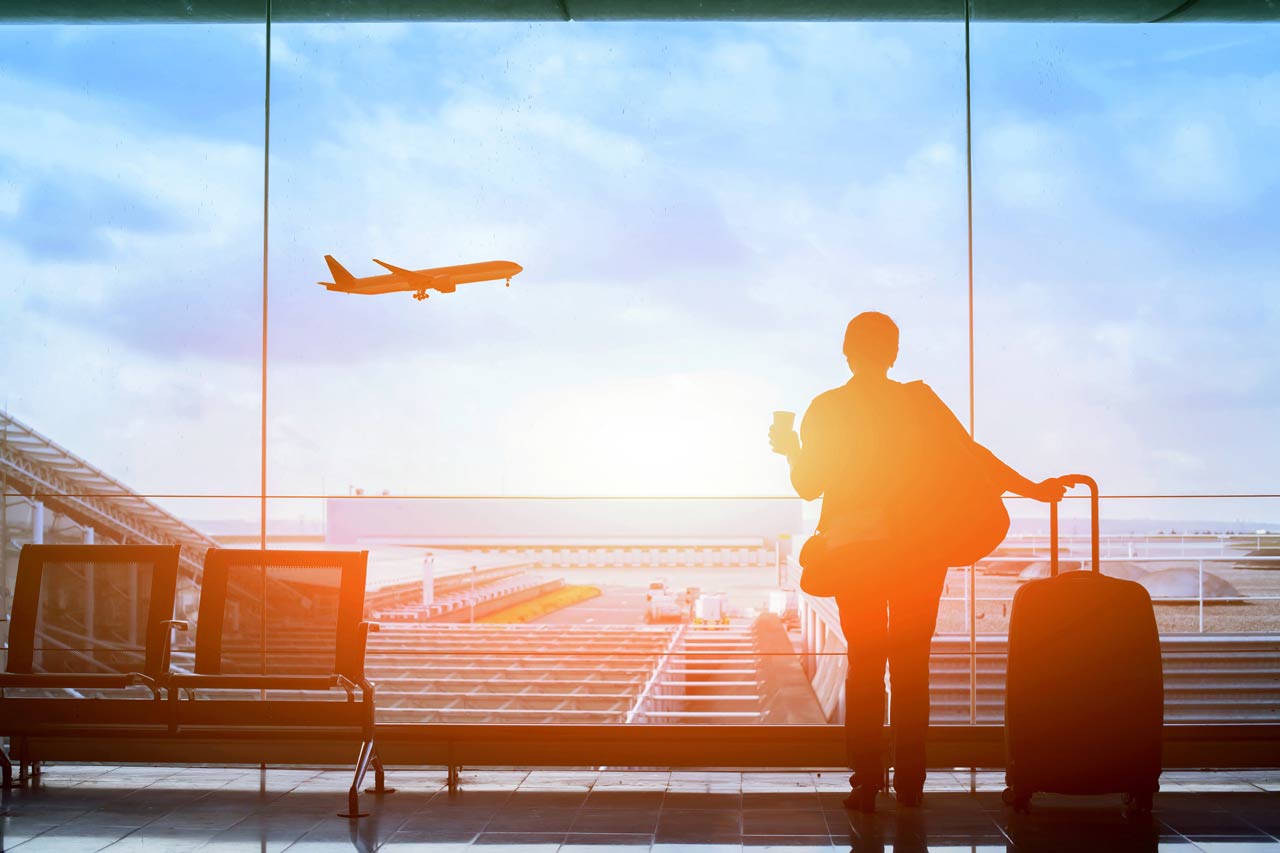 Next article:
What Southwest Airlines Taught Us About Crisis Management
Recommended articles 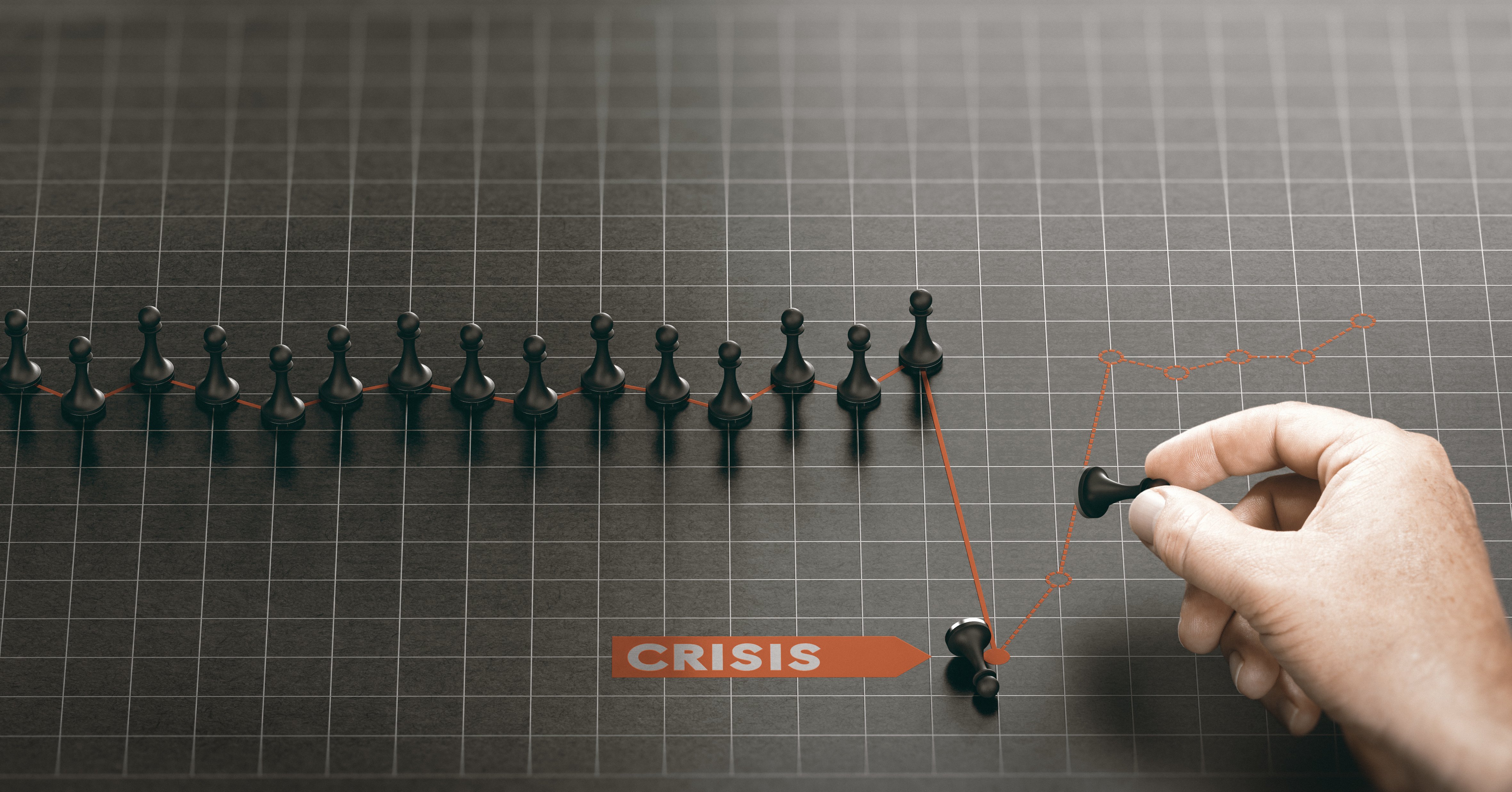