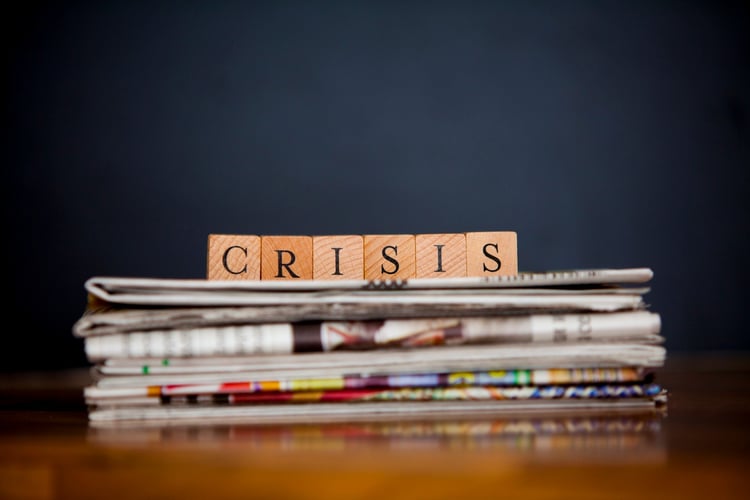 Was it the Presidential tweets which roiled entire industries – notably automotive and aerospace – and the odd department store?

United Airlines and Dr Dao was a doozy, especially as American, Delta and Spirit all followed United into the harsh spotlight.

Maybe it was the ‘luxury’ Fyre Festival with its tents, cheese sandwiches and porta-potties?

Perhaps one of those clumsy brand social media forays – such as Adidas congratulating runners on ‘surviving’ the Boston Marathon.

Or there was also lots of misguided marketing activity to get people angry – let’s take Pepsi as the poster child for this category with its Kendall Jenner commercial and its awkward attempt to pay tribute (I think!) to the Black Lives Matter movement.

Then there were the continuing dark chapters in nightmare stories that began last year – Target and its bathroom policy, Wells Fargo and its fraudulent sales practices and Samsung with the Note 7 fiasco.

Poor leadership and dysfunctional cultures also made dramatic appearances –Uber’s CEO kept us all agog with his ill-judged behavior. Accusations of sexism in the company’s culture added a little more heat to the scrutiny of the company.

Of course, there was also the flub by the Price Waterhouse Coopers team at the Oscars that led to the wrong movie being named Best Picture.

It’s really has been a golden year for crises!

There is more than anecdotal evidence of the upswing in crises – the Wall Street Journal provided one example in March when it reported that the threat of Presidential tweets was leading to a big upsurge in business for PR companies.

Guess what - this may not be just a bad year for corporate reputations.

This may be permanent.

When you look at the underlying causes and accelerants of many of this year’s vintage crop of crises, it reveals fundamental trends and shifts that will not go away.

We have entered the golden age of crisis.

Clearly social media is a huge influence on the advent of this golden age. Most of the crises we mentioned in 2017’s rich stew of brand damage were either born on social media (such as Presidential tweets) or were fanned by the extreme reactions of people on social media.

Heck, even PWC’s Oscar meltdown was allegedly helped by the fact that one of the partners was busy posting selfies with Hollywood stars and got distracted from the job at hand.

But it’s not just a social media driven phenomenon.

Technology generally has a huge part to play in this. For example - the fact that every consumer has a video on their smartphone and the means to post their efforts within seconds of an ugly incident taking place is a massive factor.

But there are also generational factors. I am the father of two Millennials so I think that generation is pretty wonderful and gets a bad rap. But it is true that they are more engaged with brands and have different expectations. So, Millennials can be a very bad enemy when a brand misbehaves.

In subsequent blogs, we’ll take a look at the factors driving the golden age of crises and how your crisis planning needs to adapt to take account of the new reality. 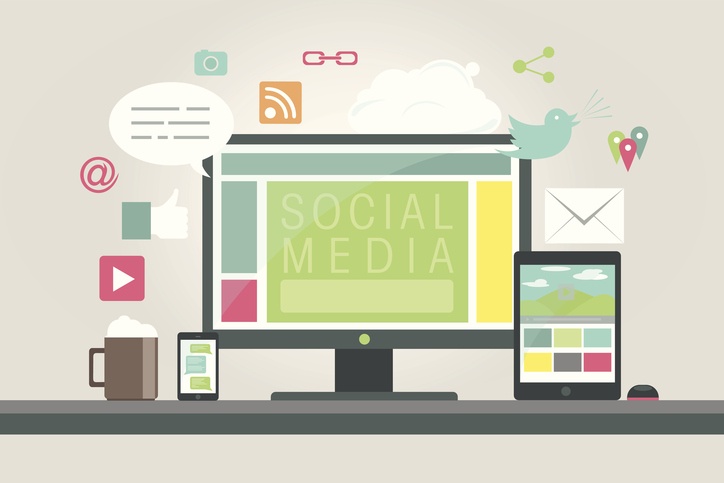