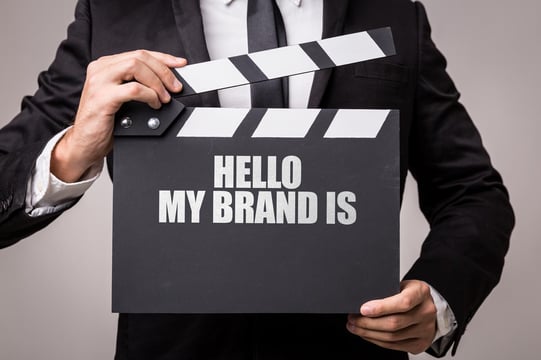 On December 6th last year the outdoor clothing manufacturer, Patagonia, took the extraordinary step of filing a lawsuit, on behalf of itself and others, challenging the President of the United States.

California-based Patagonia is protesting a decision by the President, announced earlier that week, to reduce two large national monuments, Bears Ears and Grand Staircase-Escalante, in Utah so that land could be opened up for mining.

It’s not the place of this blog to debate the right and wrongs of the President’s decision, the courts will decide that.

However, from an issues and crisis management point of view, it is a fascinating story.

A traditional crisis communications plan undoubtedly would include a scenario which anticipated the steps should the organization be the target of government regulatory or legal actions, maybe an SEC filing or a trading standards action.

It would have been difficult to imagine anticipating a scenario which involved managing the risks should the organization itself be the one to file the lawsuit aimed at the US government.

But it is also clear that they were able to move ahead to legally challenge the President’s decision because they felt confident that there was little risk to the brand.

They know their customers, what’s on the mind of those customers and their expectations of the Patagonia brand.

In fact, there are those who are predicting that by making such a bold move, the brand will increase loyalty and may even boost sales.

Those who would protest and boycott the company’s products were not part of the target audience in the first place.

More evidence that we are living in an age in which traditional risks are evolving and a new set of standards is being thrust on organizations (whether they like it or not) was presented on January 16th 2018 when more than 1,000 CEOs received a letter from the chairman and CEO of the massive investment management firm, BlackRock.

In that letter, Laurence Fink told the CEOs that simply achieving good financial returns is no longer enough.

You must have a positive impact on society too. “Society is demanding that companies, both public and private, serve a social purpose,” Fink was quoted as saying in the letter.

When “society” demands something, then there is a commercial imperative to meet that demand.

But it creates huge new risks.

Brands that have already walked this road, having built social awareness into their brand positioning over many years, will tell you how difficult it can be and how it heightens risks.

Dove Soap, owned by Unilever, spent 13 years building its ‘Real Beauty’ positioning around empowering women and freeing them from traditional stereotypes about their bodies.

Then last October it ran a short video that showed a black woman removing her shirt to reveal a white woman.

This was widely interpreted on social media as racist, apparently suggesting that Dove was suggesting white be an improvement on black.

The anger directed at Dove was widespread, well publicized and led to an apology – “An image we recently posted on Facebook missed the mark in representing women of color thoughtfully. We deeply regret the offense it caused.”

If a brand with the long track record and history of thoughtful marketing as Dove could find itself in such deep water, imagine the choppy waters ahead for organizations attempting to heed the direction of the BlackRock CEO’s letter and embrace social purpose for the first time.

These are extraordinary times, with cultural, social and political issues in the spotlight and the behavior of organizations and leaders under the microscope and with thousands of commentators and opinion makers.

It’s never been important for your organization to have a sophisticated crisis communications plan that anticipates and prepares for issues driven and amplified in a digital world, issues that may not always be as clear cut as would first appear.

Previous article:
Charges of Sexual Misconduct: Is Your Crisis Plan Ready For It? 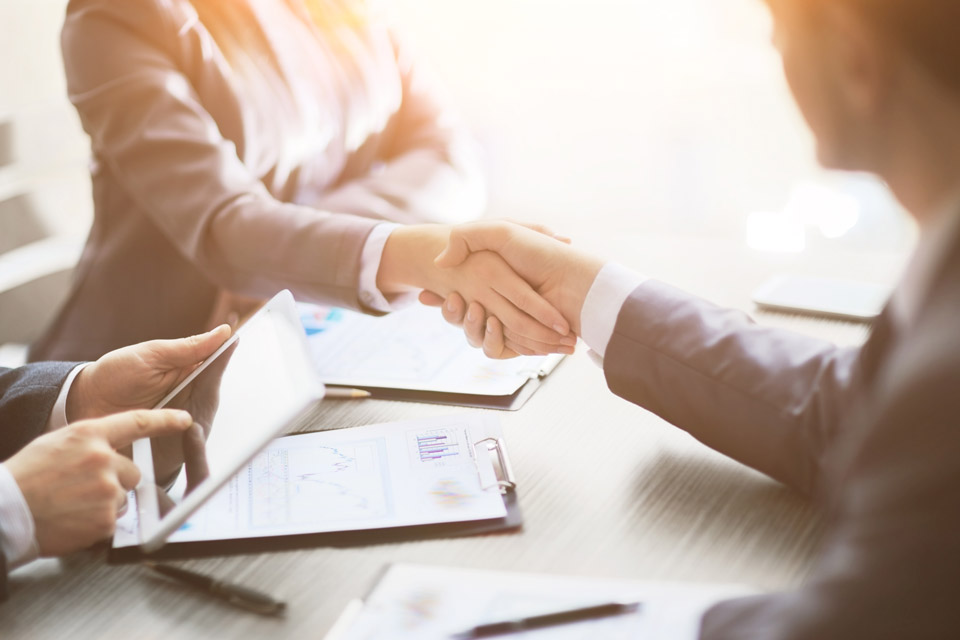 Next article:
Need another reason to update your crisis plan? Here’s a big one!
Recommended articles