Should You Delete Negative Comments on Your Crisis Response? 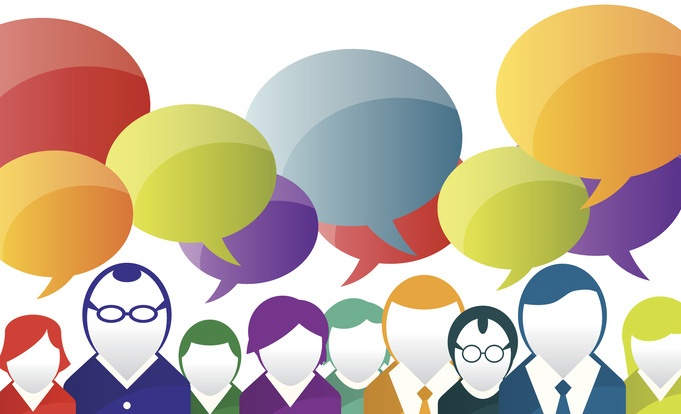 During a crisis, effective communication is one of the keys to mitigating damage and maintaining your organization’s reputation. A crisis is a time to be open, honest, and engaging. In our hyper-connected world, there is no sense in trying to hide from the media, your customers, or the public at large.

That being said, crisis communication can be tricky. An organization that, let’s say, tweets something controversial or experiences a customer data breach suddenly becomes a target for extreme public scrutiny. In the wake of such events, social media users take to Twitter, Facebook and other platforms to post comments, complaints and jabs.

As the online negativity piles up, many organizations might feel compelled to start deleting negative comments in an attempt to save face. But in reality, this simple step might be doing more harm than good.

When deciding whether to delete negative social media comments in a crisis, consider the following points:

Transparency should be your ultimate goal, especially when creating your crisis response. If your social media team starts deleting negative comments, other followers are sure to notice. This type of heavy-handed moderation is likely to reflect poorly on your organization and your handling of a particular crisis.

Instead, remember that your organization, your followers, the media, and anyone else watching are all part of a conversation. You can do your very best to guide and control it, but there are many other people involved as well. Although the occasional negative comment might initially reflect poorly on the company, it also presents an opportunity to correct a wrong—but only when handled correctly.

One way to demonstrate a high degree of customer service and transparency is to answer online complaints in a timely manner. Each complaint is an opportunity to make the situation right with that individual, which can have ripple effects throughout your customer base and the public.

Typically the best way to answer a negative complaint is for your team to take it “offline” right away. On social media, this means inviting the commenter to send a private message or email so that your team can deal with their problem on a one-on-one basis.

Of course, the follow-through is vital: make sure that your social media team is actually responding to public complaints and any resulting private messages or emails. Otherwise, the commenters will simply grow more frustrated.

Not all negative comments can be rectified.

Of course, not all commenters are seeking a resolution; some just want to cause a scene by attacking your brand. Unfortunately, dealing with social media “trolls” is just part of digital communication—and things can get pretty ugly during a crisis.

Have your social media team keep an eye out for insulting or abusive comments. Look for anyone trying to stir the pot without necessarily wanting a resolution or response. You might try to engage them by attempting to take the discussion “offline.” But if the attack continues, the best course of action is to have your team block the commenter and delete his or her comments.

In the case of social media trolls, your other followers will most likely understand and agree with your decision to block and delete such activity. After all, a social media feed should be an open, comfortable forum for everyone—not the occasional troll who seeks to hijack it. As long as your team stays transparent about their motivation for handling a comment a particular way, your organization will still feel genuine and responsible.

If your social media accounts receive a steady stream of comments, you might consider creating a comment policy and posting it publicly for all users to see. Such policies typically include references to acceptable and unacceptable comments—which can be extremely helpful when your team encounters the occasional troll.

The policy lends credence to your decision to delete a comment or block a user. And it demonstrates to your other followers that you are invested in fostering an online conversation, both in crisis response and during normal business operation.

How does your organization currently handle negative social media comments? 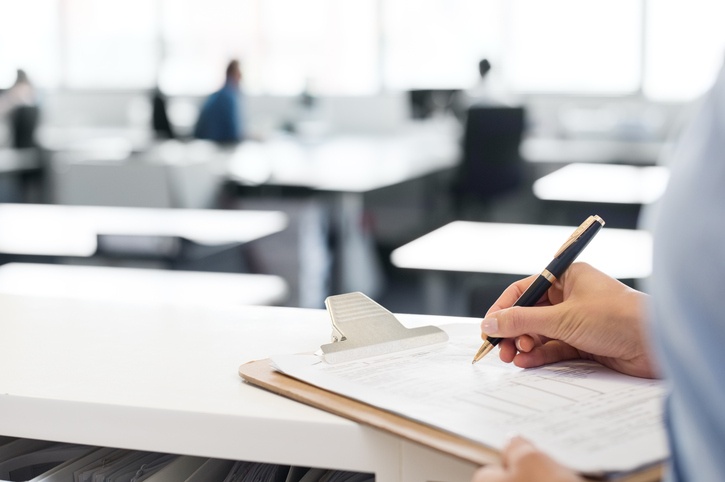 Previous article:
Which Business Continuity Certification Should You Have? 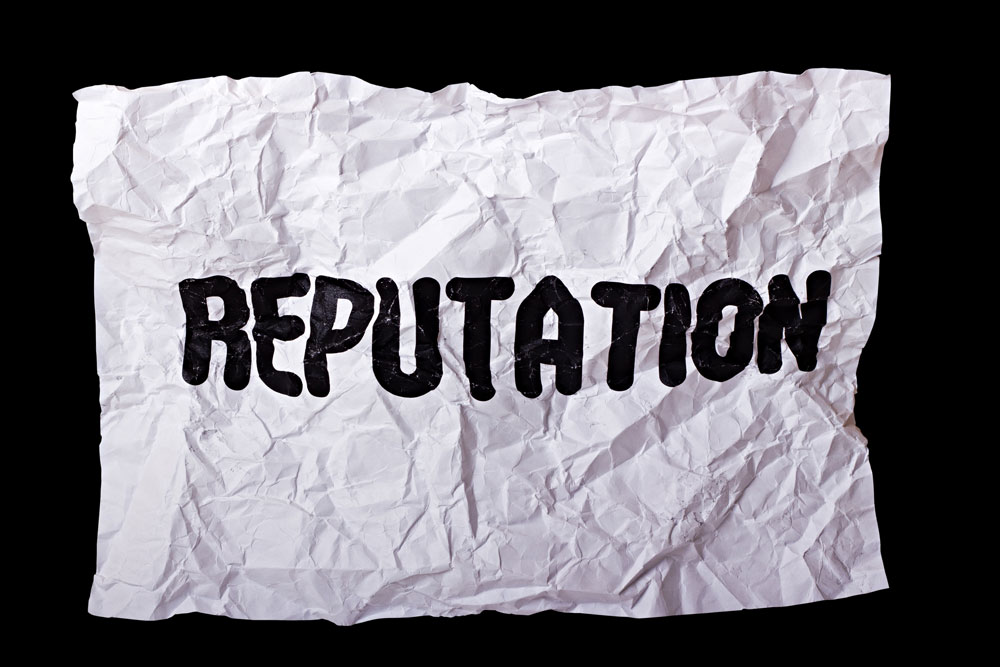 Next article:
Legal or Reputation Damage: Which Crisis Threat is Worse?
Recommended articles