Corporate America Wants To Lead On Diversity – But How? 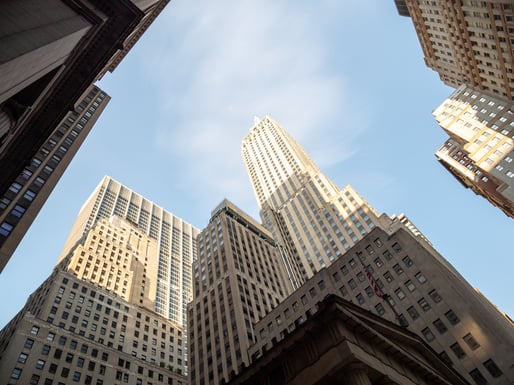 There is a body of evidence that corporate leaders in the US increasingly are embracing their role in promoting social justice. It is equally clear that CEOs are struggling to work out how to turn good intentions into meaningful actions.

Let us first address the increasing responsibility felt by corporations to take the lead on social issues.

Management consultants KPMG undertook a special edition of its global CEO survey in July/August to assess whether attitudes had changed since a survey at the start of the year, before COVID and the growing focus on racial inequality.

In January, the survey reported that CEOs were already beginning to acknowledge that the primary purpose of their organization had shifted from purely profit to embrace a purpose in society. Less than a quarter saw their objective in a narrow definition of “managing for shareholder value.”

Fast forward six months and the survey reported that 79 percent of CEOs feel a stronger emotional connection to their corporate purpose since the COVID crisis began. With regard to racial inequality, 81 percent had introduced new anti-discrimination measures or plan to do so.

CEOs are not embracing a role in social change just because of their personal beliefs. They are acknowledging and reacting to pressure from stakeholders, particularly consumers.

It revealed that a majority of American consumers believe that brands should speak out publicly about systematic racism and racial injustice. In fact, consumers trust brands to take a lead on racism more than they trust the government.

Let us return to the second half of the challenge, the struggle by corporations to turn good intentions into meaningful actions. In the immediate aftermath of George Floyd’s death on May 25th, many brands rushed to issues statements of support for racial equality.

As we noted in a blog post at the time, there was a backlash from activists and consumers who wanted organizations to demonstrate meaningful behavior change as opposed to merely tweet support. Even Nike, which won plaudits for its partnership with Colin Kaepernick, was asked to show what it was doing within the walls of the company to promote equality.

Which is why an essay in the June issue of the Harvard Business Review is so thought-provoking. The author is Ben Hecht, President & CEO of Living Cities, an organization focused on closing the racial income and wealth gaps in American cities, who had to tackle how diversity was managed in his own organization in order to be true to its mission.

Heckt talked to many CEOs who pointed to the failure of traditional diversity interventions and who reported they were feeling ill equipped and even afraid to act. Taking about the challenge within Living Cities, an effort still underway, the author acknowledges that he too had to abandon mainstream, deeply internalized norms around organizational leadership.

While candidly detailing initiatives which failed and those that succeeded, Hecht draws three important lessons:

As Hecht himself notes at the conclusion of his HBR essay: “True racial equality and inclusion work in the workplace must look unlike anything we’ve done in past decades, because we’ve consistently failed to tackle racial inequity at its deepest roots.”

Next article:
The Other Social Dilemma for Employers
Recommended articles 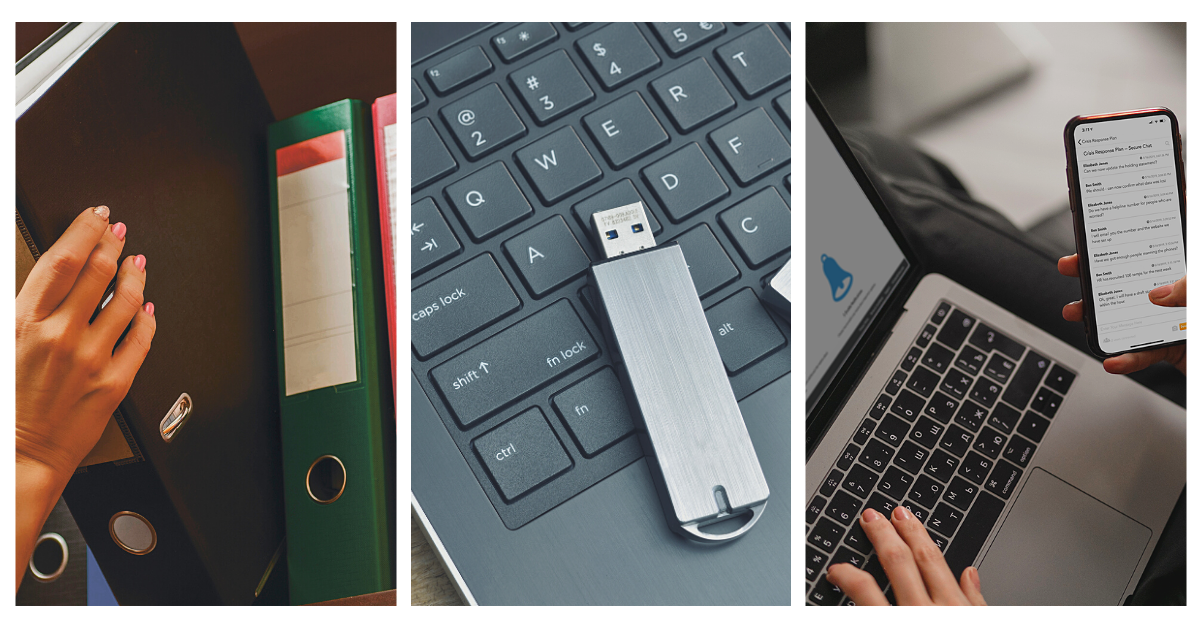 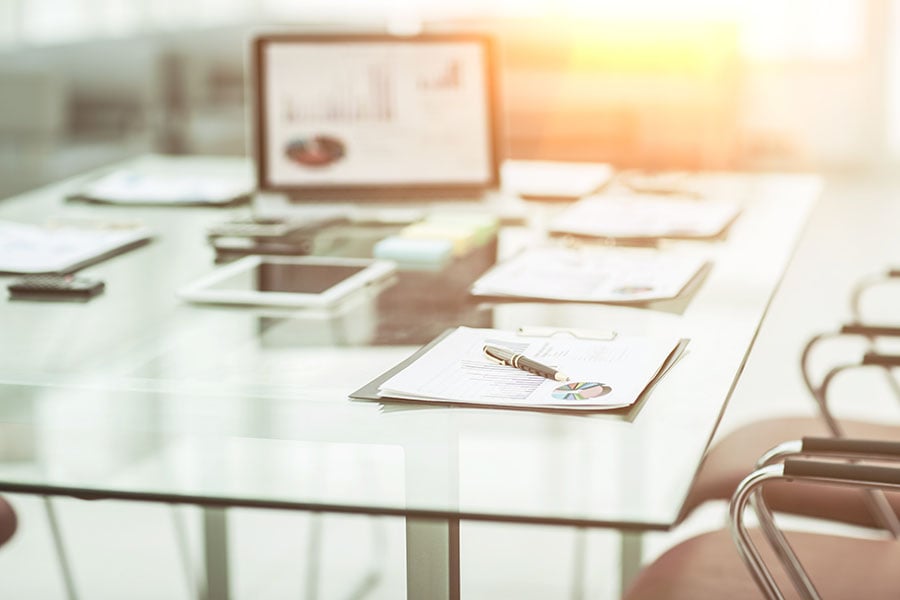 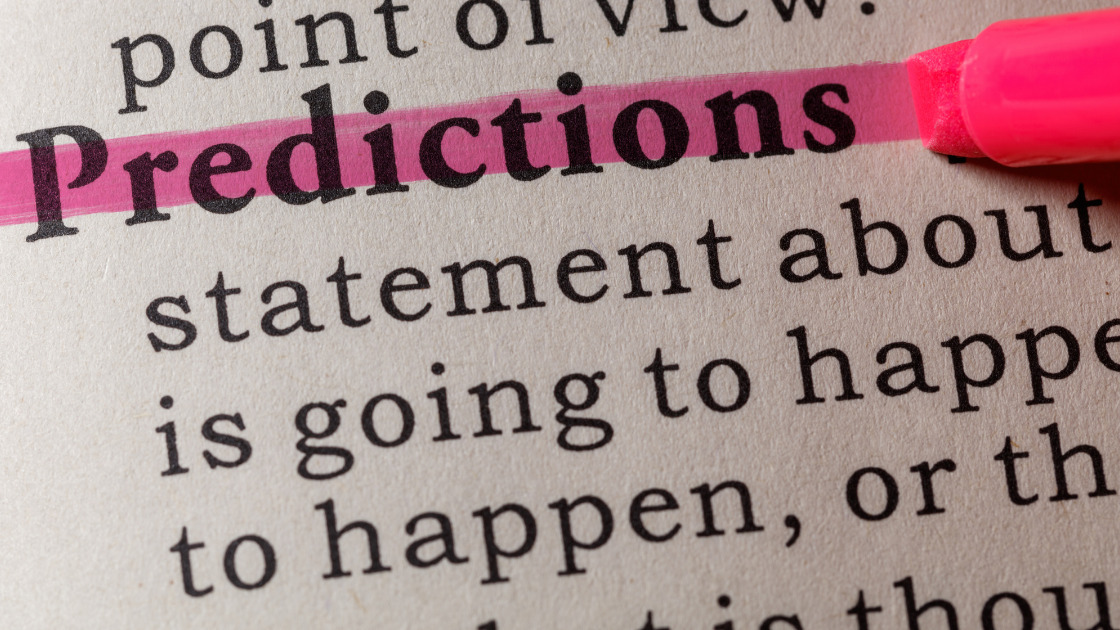 Three Key Issues That Experts Predict You Will Face In 2021