There is a growing swirl of bafflement around the PR industry’s inability to adopt new technology to become more effective.

I read a recent interview with the CISION CEO Kevin Akeroyd, who observed that when it comes to technology, the PR industry is in the dark ages, particularly with regard to measurement and results metrics.For a long time, investing in an up-to-date crisis plan and the technology to support it was one of those items that every year starts out on an organization’s annual to-do list but once the hard realities of budget planning hit home, it often does not make the cut.


This led me to believe that it was only in crisis planning that organizations have a technology blind spot.

However, in early July, the industry’s professional group, the PRSA, released a survey that illustrated that communicators’ aversion to new technology runs deep, for example:

That second point, the over reliance on the computer and the hard-to-access intranet, should send shivers down the spine of crisis managers.


The speed at which an issue emerges, blooms and becomes a full-blown crisis requires a wholly different response than in years gone by. Organizations must deploy modern mobile digital techniques and tools in their crisis defenses. 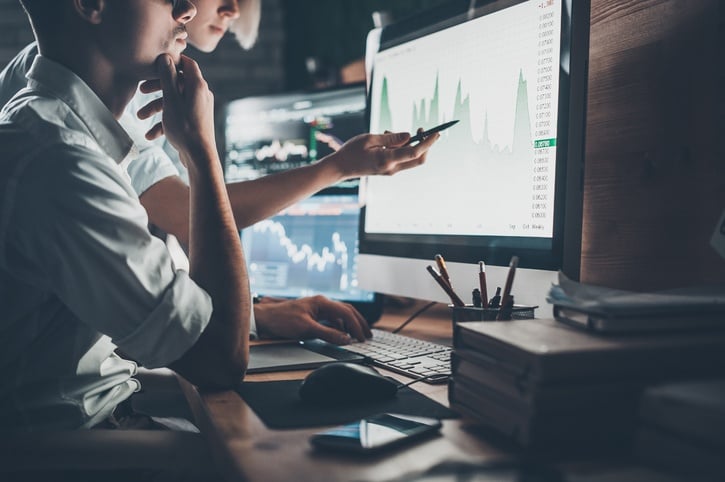