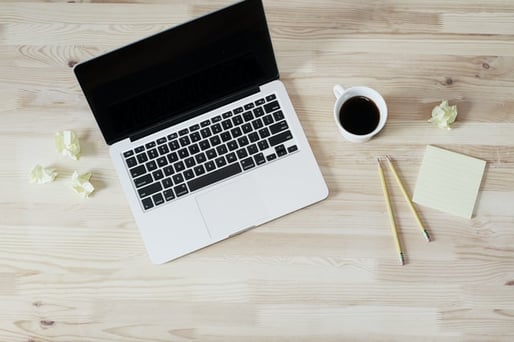 The rich array of issues facing organizations in 2020, led by COVID-19 complexities and accompanied by other pressing concerns including racial equality, environmental threats and economic uncertainty, has shone a light on the importance of effective communications in difficult times.

The PRovoke newsletter (formerly the Holmes Report) reported this month that corporate communications is gaining in strength as a result of the extraordinary pressures of the pandemic era, according to a survey of leading chief marketing and communications officers.

Noting that communications is critical in protecting reputation and relationships with stakeholders, one respondent noted: “[Communication] roles are more important than they have ever been. Businesses are under deep scrutiny as the world expects us to do good for the planet and for the people whilst keeping an eye on profits for the shareholders.”

Maybe you think it is fanciful that communications can save the planet?

Influential figure Sir David Attenborough recently announced on Instagram that saving the planet is a communications issue. Sir David, at the age of 94, opened an Instagram account to show how strongly he felt and entered the Guinness Book of Records for the fastest to one million followers.

Online marketing publication The Drum featured Sir David’s clarion call to communications and noted in an opinion piece: “From racial equality to environmental justice, the issues need radical, urgent change, and the only way to do it is to take everyone with us on that path, using our powers of communication and storytelling to promote that shift in the real world.”

And if saving the planet was not enough, noted brands are relying on more effective communications to drag themselves out of a deep reputation hole.

Case in point is Wells Fargo which, like the subject of a previous blog, Volkswagen, is still battling to restore its good name four years after its fake account scandal and all the problems which followed.

In June, the 4th largest bank in the US hired one of the country’s most admired communicators, Barri Rafferty, who at Ketchum had been the first woman CEO of a top-five agency and who had regularly featured highly on PR industry ‘most influential’ lists. Last month, Wells Fargo added marketing to her duties.

Later this month, the In Case of Crisis team delivers a presentation at the PRSA’s virtual conference, ICON2020, in which we focus on the top ten workplace reputation threats and best practice responses. For virtually every threat on the list, from working safely during the COVID era to the increased risks from cyber-attacks and the nation’s declining mental health, a big part of the answer is more and better communications.

(The In Case of Crisis session, “10 Reasons Why the Workplace is Your Biggest Reputation Issue”, is at 3:30pm EDT on Monday, October 26. More information and registration can be found online.)

There is a clear lesson emerging here, from the views of the top CMOs and CCOs through to Sir David Attenborough. Whatever the path out of this difficult year looks like, strong and effective communications is a must. 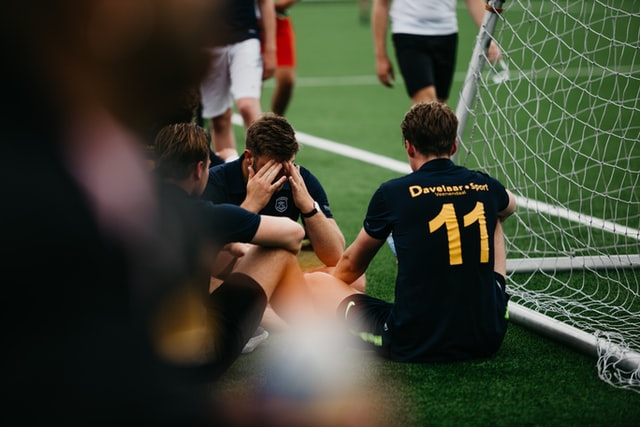 Next article:
How Brands Win Big and Avoid Scoring ‘Own Goals’ During The Pandemic
Recommended articles