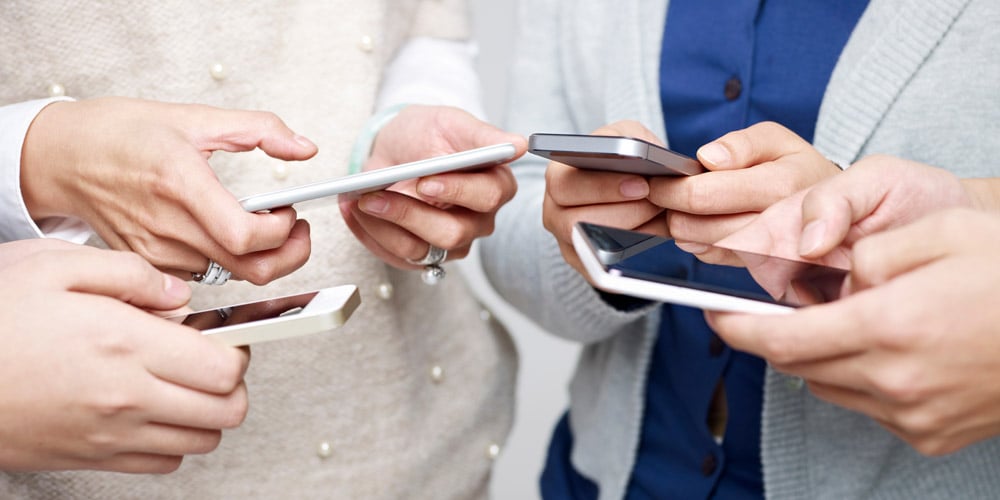 Nothing illustrates the new kind of threat that technology brings to corporate America than the prospect of being the subject of a Presidential tweet.

As one internet observer noted, “Donald Trump has the most powerful thumbs in the world”.

In this blog, we at RockDove have offered our view that to prepare you must have the right technology at your own fingertips.

Having your crisis plan on a smartphone app enables you to access the plan and activate the team within minutes of the alarm being sounded.

Compare that to trying to access your company’s intranet from a remote location or, even worse, trying to get to the office to recover that ring-bound folder in which the plan is stored.

We’ve also been reading what other’s are saying on this topic.

Here’s the five best tips we found on how to prepare for that 140-character bombshell hitting your organization:

"Companies should assess their vulnerabilities based on their industry, labor practices, pending legislation, employees’ political activity and other factors. She suggests bolstering existing relationships with allies in the Trump administration or Congress, as well as forging new ones, to guard against politicians preparing to copy Trump’s tactics."

“As they used to say back in my home state of West Virginia: Don’t get into a [urinating] contest with a skunk. Resist the understandable urge to use Twitter to respond to possible inaccuracies in Trump’s tweets about your company. Resist the urge to step out of your company’s public character to fire back on Twitter; do not take on attitude. That will only rally Trump’s most noxious supporters on Twitter and they will rain down on your head.”

#3: Meet with the President

“Some companies have looked to get ahead of the issue. Last week, Alibaba executive chairman Jack Ma met with the president-elect to announce that the Chinese Internet giant would create a claimed 1 million U.S. jobs by helping small domestic businesses sell to Asian markets. Critics were skeptical about the company’s plan, saying it was unlikely to directly create such a vast number of jobs. But Paul Kranhold, who leads the West Coast operations of the Sard Verbinnen & Co. communications firm, saw the move as a savvy attempt to engage with the administration.”

#4 Don’t assume you have to respond

“Nordstrom's stock is up by almost 3%, even as the #GrabYourWallet campaign—which urges people offended by Trump’s language and actions during his presidential campaign to boycott companies doing business with his family—continues to gain steam.

Even reputational damage, which is traditionally the biggest fallout from boycotts, may be muted, given the sheer number of companies now targeted by both pro- and anti-Trump forces.”

“Deciding whether to respond depends on several factors, but assessing them must be undertaken quickly and, if a response is to be made, it must be done fast. This is frequently antithetical to the way companies operate, but slow response can be worse than no response.” 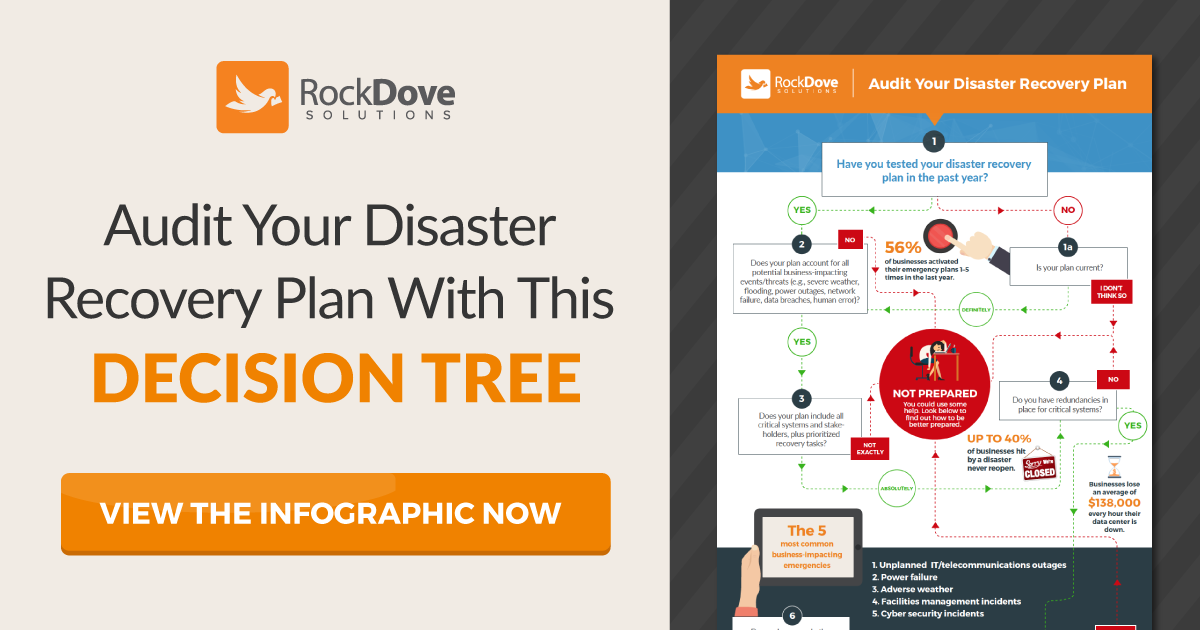