The three most interesting crises of 2018 – so far! 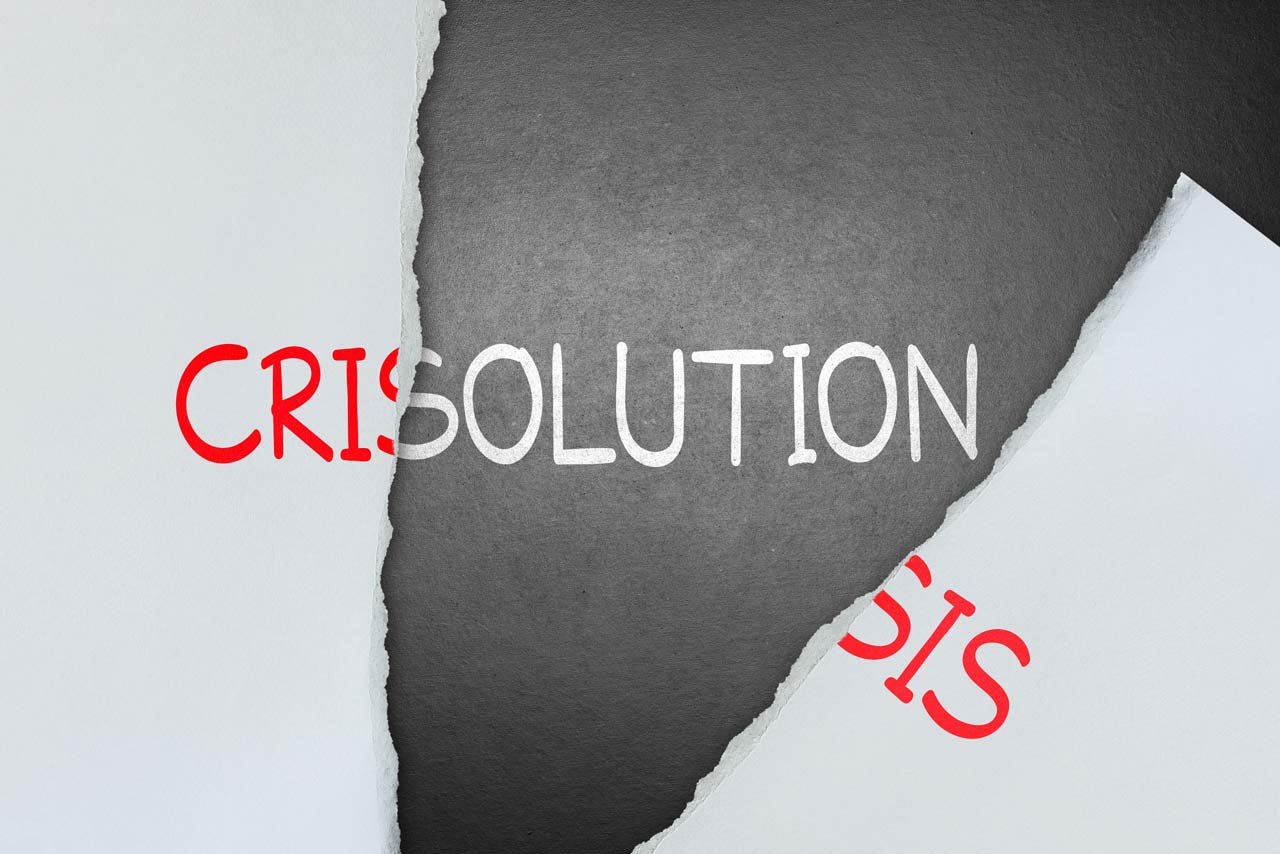 Six months into 2018 and we’ve had a rich crop of crises.

They are a fascinating, varied bunch.

Let’s look at the ones which have the most to teach us in our own crisis planning.

These case histories are particularly valuable as, in all three cases, the company involved got many things right:


The world’s largest chain of coffee houses got mixed reviews for its response to the incidents in the Philadelphia store in April when two black men were asked to leave the premises and the police called – and social media lit up pointing out how differently white people were treated in similar circumstances.

Indeed, if we look at how Starbucks applied the new rules of crisis management in its response, we can draw two lessons -  one bad, one good.

The negative is the NEED FOR SPEED.

In the immediate aftermath of the initial incident, it took more than 24 hours for Starbucks to issue a statement – a letter from CEO Kevin Johnson to customers and employees posted online.

By that time, the video posted by eye-witness and Twitter user Melissa DePino had already gone viral and discussion on the internet was highly critical of Starbucks.

The positive is recognizing that EMPLOYEES ARE AN IMPORTANT AUDIENCE in a crisis.

The closing of 8,000 stores for racial bias training on May 29th, with an estimated loss of business of more than $12m, was risky but showed Starbucks understood the power of 170,000 employees to help restore the company’s trust with customers.


Thanks to the Wall Street Journal’s behind the scenes reporting we got a really close look at what a good job Southwest did in the immediate aftermath of the tragic incident in April when a passenger died after a damaged engine blew out an airplane window.

Southwest was quick in its response, posting a video with an apology from CEO Gary Kelly.

But the big lesson was that the crisis team was empowered with DIGITAL TOOLS & RESOURCES.

The Southwest team shared photos, videos and tweets from passengers with the airline’s executive team, helping keep them informed about what was really happening and how best to quickly respond. One passenger used the plane’s wi-fi to broadcast live on Facebook.

The airline, which had a thorough response plan prepared for just this kind of emergency, also had a team working on its own social media channels to publish regular updates with brief facts as they became known.


In February KFC suffered the most embarrassing calamity of all for a fried chicken chain – its 900 UK stores ran out of chicken, thanks to a supply-chain problem.

Many stores had to close temporarily.

How KFC recovered and earned smiles, while renewing the trust from its core consumers was a brilliant illustration of another of the new rules of crisis management – BRANDS MUST BE AUTHENTIC IN GOOD TIMES AND BAD.

The full-page apology advertisements that the company bought featured the classic chicken bucket, with the brand initials KFC rearranged to spell FCK.

Social media loved it and KFC retained the loyalty of its fried chicken lovers for when most of the stores were able to re-open a few days later. 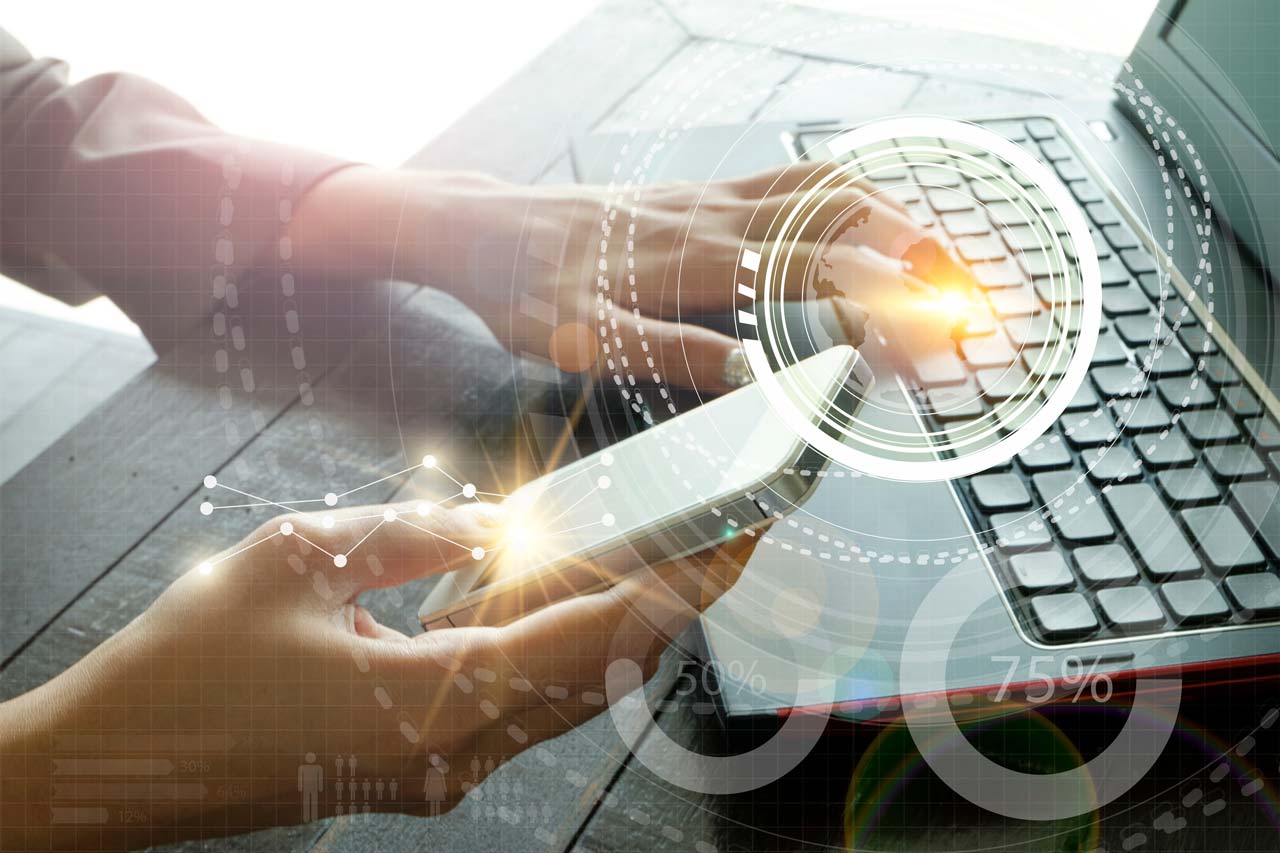 Previous article:
Mastercard’s World Cup own goal and what it means for your crisis plan 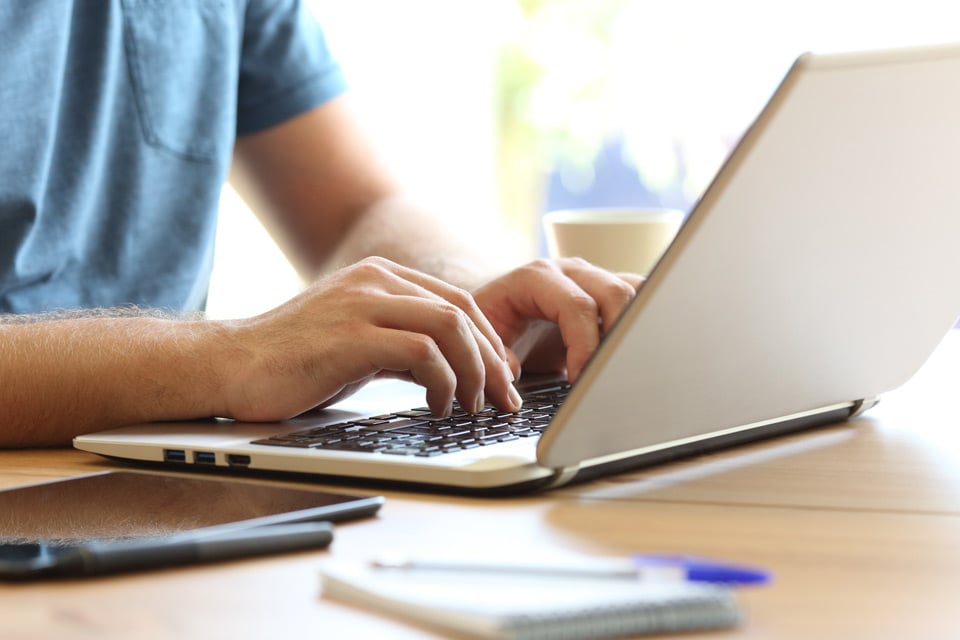 Next article:
What we can learn from Ambien’s brilliant response to a public slur
Recommended articles