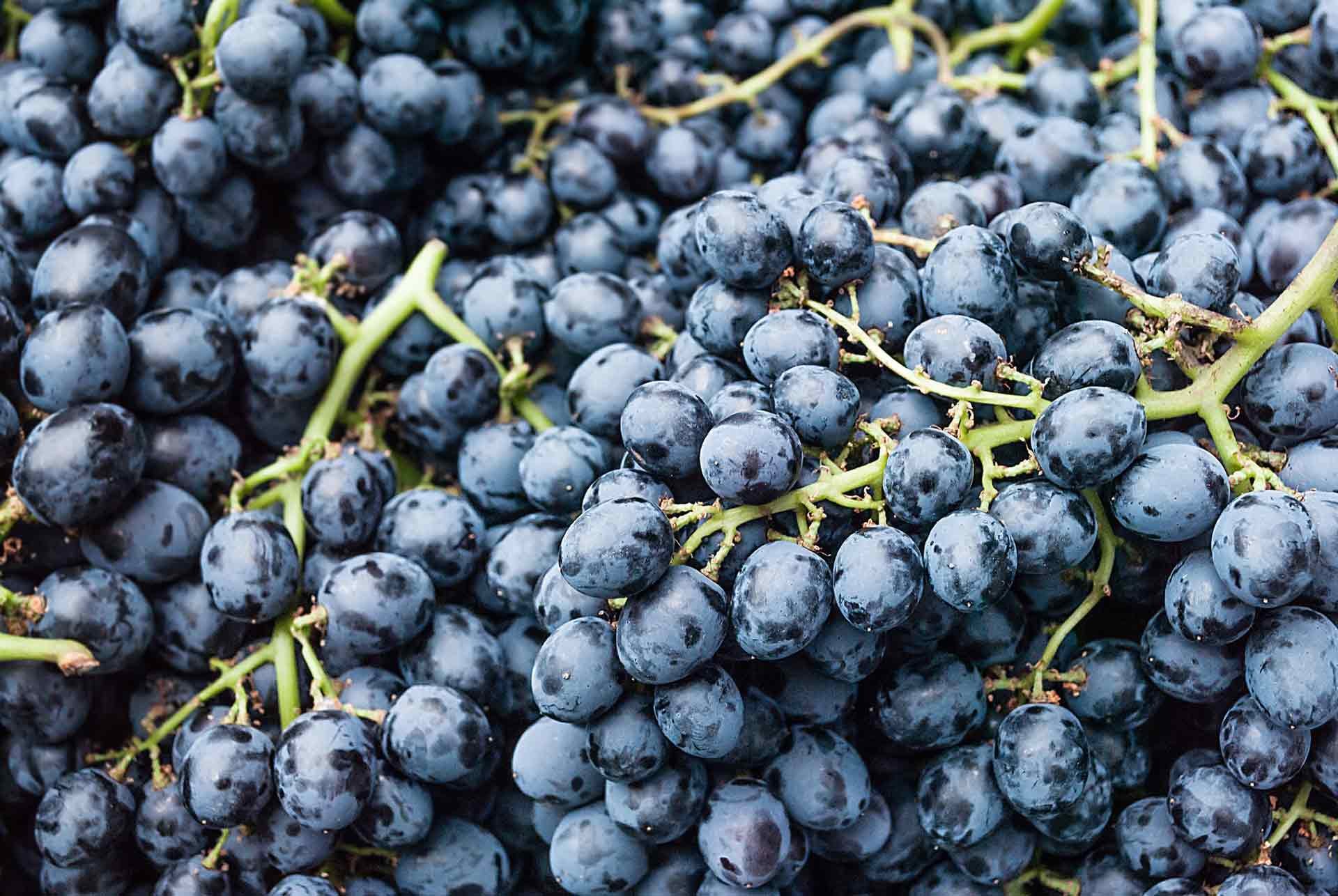 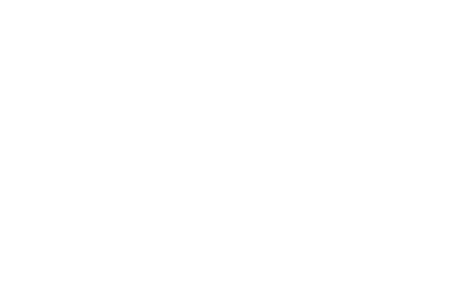 In Case of Crisis Improves Distribution of Emergency Preparedness Plans

"The real challenge was that when you needed the procedures, you usually don’t have the time to sit down [at] your computer to pull it up."

Sunsweet dominates the prune industry, both in the United States and worldwide. The company, which is set to celebrate its 100th anniversary in 2017, processes nearly 70,000 tons of prunes per year. Sunsweet’s headquarters and primary drying plant are in Yuba City, California; it operates a bottling facility in Fleetwood, Pennsylvania, and multiple drying plants throughout California and one in Chile. Its primary market is grocery store chains and retail outlets.

Sunsweet’s dispersed operations require effective communication and education of preparedness plans, particularly at its Yuba City location, which features approximately 600 plant employees, another 100 in its administrative offices, robust technology, and plenty of integrated processes. Sunsweet had emergency plans already in place, but they were computer-based and would not be easily accessible in the event of a crisis.

“One of our key drivers [for a new solution] was easy access to existing policies and procedures stored electronically on the local servers.” says Harold Upton, Sunsweet’s Chief Information and Analytics Officer. “The real challenge was that when you needed the procedures, you usually don’t have the time to sit down [at] your computer to pull it up.”

Sunsweet was primarily concerned with three risks that a better emergency preparedness solution could address:

Fire: “We have a huge plant here,” says Don Wood, Sunsweet’s Director of Risk Management. “A lot of open space, a lot of equipment. We were worried about notifications for employees, especially on the leadership level.”

Flood: There is a defined flood risk in the Sacramento Valley, and Sunsweet wanted the means to notify and evacuate workers during such an event.

Active shooter: “How do you warn people?” Wood says. “We saw this as an opportunity to aid that communication as well as the systems we had in place.”

At the Yuba City location, Sunsweet wanted to strengthen its preparedness system to be fully ready if one of these emergencies does occur. In Case of Crisis offered a perfect platform for the company’s initiative—a chance to put plans and notifications onto smartphones.

Wood first learned about In Case of Crisis a couple years ago and realized it might be just the solution that Sunsweet was looking for.

“I started talking with other people in the risk industry who said the platform was really robust and well-developed. It was a cost and time consideration for us and the more I evaluated it, the more I was impressed,” he says.

After about six months of evaluation and assessment by Sunsweet managers, Wood and Upton were given the greenlight to implement the solution. Establishing a proof of concept took about a month, during which time they finalized the core functionality and how they wanted to leverage the tool. RockDove Solutions’ Client Success Managers (CSMs) played an instrumental role in assisting with this implementation.

Brad Langowski of Sunsweet’s HR department updated all the emergency procedures and uploaded all the plans. Janice Shogren, who is also part of the Sunsweet risk team, with Langowski handled the implementation from the Sunsweet side, adding plans to the solution and assisting in the installation process. In about three months, this work was complete, and Sunsweet rolled out In Case of Crisis to about 85 corporate employees in August 2015.

At first, only key executives received In Case of Crisis so that the Sunsweet implementation team and RockDove Solutions’ CSMs could ensure everything was working fine. Then, the next level of management downloaded the app—every person was educated and trained to use it on his or her smartphone.

Sunsweet dominates the prune industry, both in the United States and worldwide. The company processes nearly 70,000 tons of prunes per year. Sunsweet's headquarters and primary drying plant are in Yuba City, California; it operates a bottling facility in Fleetwood, Pennsylvania, and multiple drying plans throughout California and one in Chile. Its primary market is grocery store chains and retail outlets.