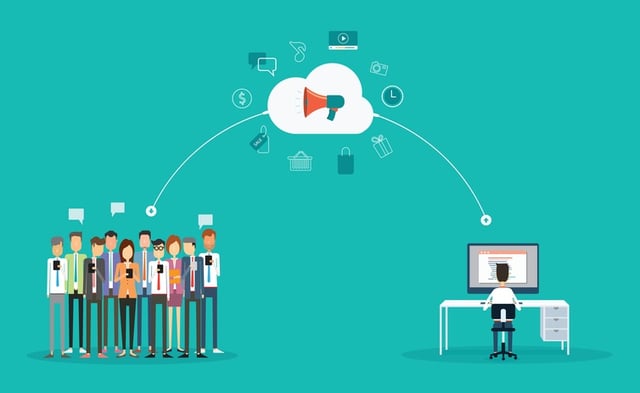 There is no denying that reputation management is inextricably linked to social media presence. On a typical day, LinkedIn, Twitter, Facebook and Instagram can be extremely useful for getting your name out there, fostering good will, and providing timely customer service.

But the power of social media is a two-way street: Its ability to reach huge numbers of people and readily share information also makes it the perfect place for digital crises to take hold.

As social media remains for the reputation and overall success of a corporation, it’s vital for corporate and crisis communications professionals to plan for and mitigate social media crises before it’s too late.

In some cases, a social media crisis has the potential to be even more damaging to a company’s reputation than a traditional crisis, such as a utility outage or a product recall.

Social media puts your company in a spotlight, in which millions (or billions) of people can easily see all your dirty laundry with a few clicks of their mouse. If something goes wrong on social media, your customers—as well as potential customers, partners, investors, and everyone else—are going to hear about it quickly, and possibly add their voices to the conversation.

Take for instance the fast-food giant McDonald’s, which surprised its hundreds of thousands of Twitter followers a few years ago by tweeting some harsh criticism of President Donald Trump. The tweet was uncharacteristic of the brand, which typically stays away from politics. Nonetheless, it was shared thousands of times and began to make the rounds on news websites and TV channels, while many social media users expressed anger over the message. McDonald’s removed the tweet after about 30 minutes, then announced that its account had been hacked. However, in the meantime, the global uproar surrounding the incident served as proof that a single social media misstep can spread like wildfire in a matter of minutes.

The network of social media can make these types of digital crises more severe than a traditional crisis, people trust information they get from their circle of friends. So if they see explosive news about a company being shared by their friends and followers, they will feel that it is correct and significant.

The #DeleteUber campaign is a good example of the potential weight of a social media crisis. As protesters gathered at New York area airports against President Trump’s refugee ban, taxi drivers decided to strike in solidarity. However, Uber announced on Twitter that it would continue operating, leading many to believe that the company was trying to profit off of the situation. The ensuing #DeleteUber campaign marked the beginning of a difficult year for the company and even led to a surge in new business for its main competitor, Lyft.

To make matters worse, crises that originate on social media aren’t the only ones that spread on social media. Today, traditional crises like utility outages or product recalls are also making news on social media, spreading faster and further than they would otherwise.

The unique speed and breadth of social media make these platforms a dangerous place for crises. Sites like Twitter and Facebook, and emerging platforms, open your company up to the world, and every misstep has the potential to spread far and fast, having a greater impact on corporate reputation than what would have been possible in the days before social media. It’s only a matter of time before the next crisis hits your organization, which is why it’s vital to be well-prepared.

Effectively managing your corporate reputation requires careful planning, and these days, your preparation must include social media crises. Handling a crisis on social media requires both a proactive and a reactive position in order to protect the company’s reputation at every stage of the incident.

First, it’s important to stay ahead of crises before they happen. This means proactively monitoring your social media accounts, as well as review websites, news articles, and any other brand mentions. When customers ask questions or post negative reviews of your organization, be sure to respond in a way that de-escalates the situation.

Proactive reputation management also means being ready for anything. Social media crises spread and evolve quickly, it can be extremely helpful to have specific plans in place for each potential threat. Before the next crisis, you can draft social media statements, create checklists or flowcharts, and ensure everyone has easy access to all relevant planning documents.

The second half of the equation involves improving your reaction when crises do occur. This is the time to put all that preparation into action by ensuring your team works together and communicates throughout the crisis; completes each step of the appropriate response; and leverages techniques for ensuring a fast, effective resolution. Remember—social media crises move extremely quickly; it’s vital for your team to work efficiently to get out ahead of a crisis so that you can guide the story.

As countless examples have shown, a company’s missteps on social media can have a profound impact on its corporate reputation. Now is the time for organizations to take social media seriously and to effectively plan for the next digital crisis—before you find yourself trying to play catchup as your company’s name is dragged through the social media mud. 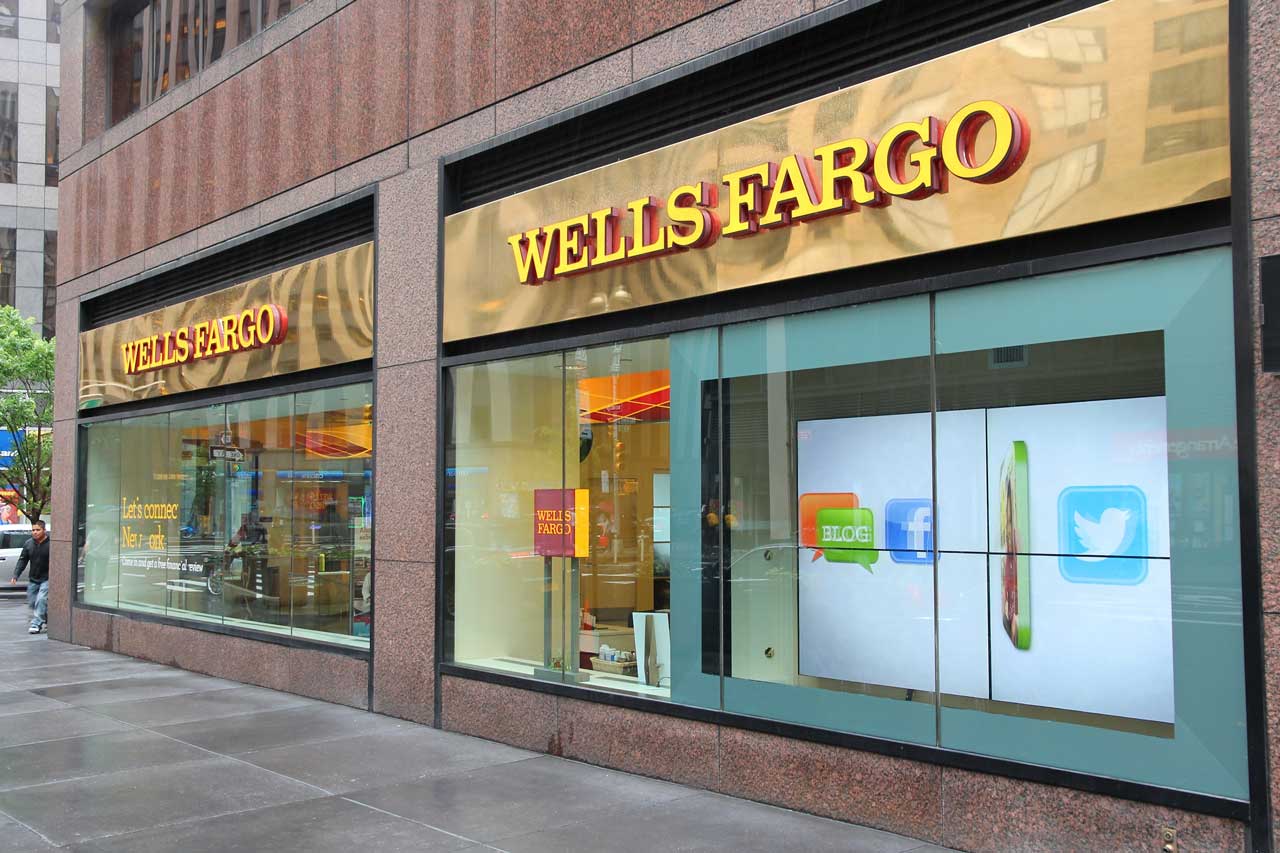 Previous article:
Who Most Needs a Crisis Plan in 2018 - Part I: Financial Services 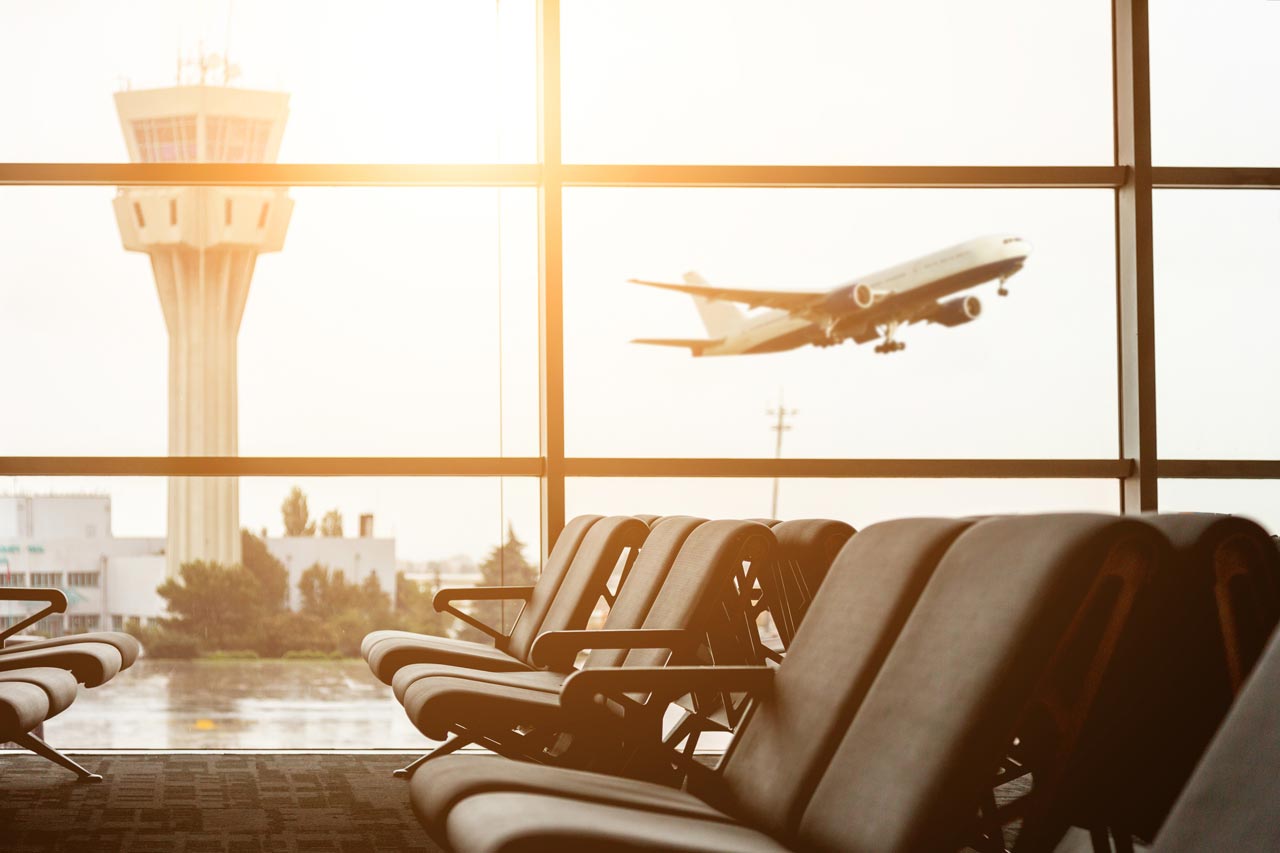 Next article:
Who Most Needs a Crisis Plan in 2018 - Part II: Airlines
Recommended articles