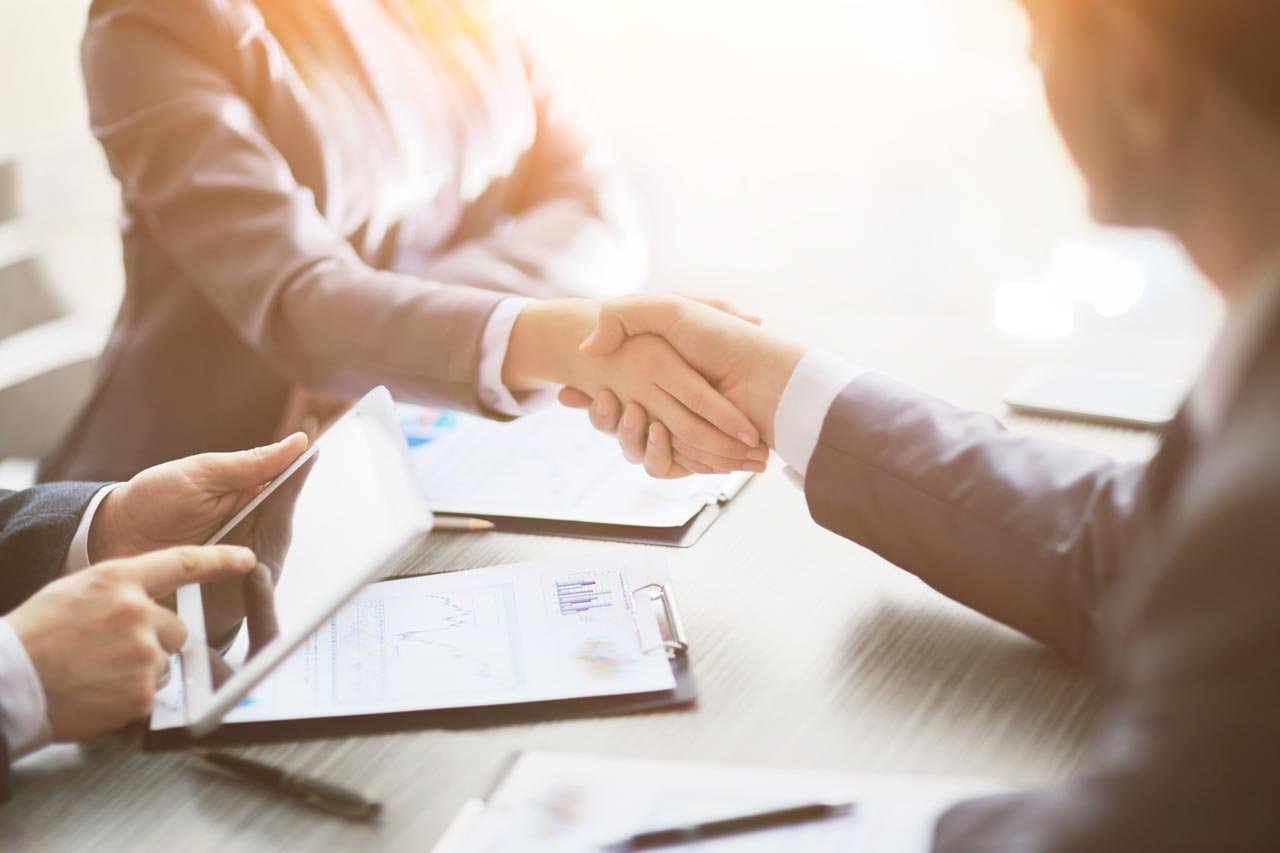 In Case of Crisis played a critical role in a highly successful all-day crisis response exercise, with more than 200 participants, on behalf of Farm Credit Council.

“The all-in-one functionality of the platform, all based on your mobile phone so you have it with you at all times, is hard to beat.”

You’ve created a sophisticated crisis plan to anticipate and respond to the risks.

Now, how do you know the plan works?

That was the dilemma faced by the communications team at the Farm Credit Council.

The Farm Credit System supports rural communities and agriculture with reliable, consistent credit and financial services, today and tomorrow. The Farm Credit Council is the national trade association for the 73 institutions, representing these cooperative financial partners in Washington, D.C.

Mark Hayes, vice president of external communications explains that Congress created the Farm Credit System more than 100 years ago. And Congress expects Farm Credit to fulfill its mission of supporting rural communities and agriculture every day.

While the 73 institutions are independent cooperatives, owned by their respective members, Congress often views them collectively as Farm Credit. To help manage that reputation holistically, the Farm Credit Council sought to educate everyone about political risk. That included updating the crisis communications plan, storing it in an easily accessible way and ensuring everyone had the ability to be connected in the event of a national crisis.

But the tools are only as good as knowing how to use them. That led to an in-depth, carefully crafted, national crisis communications exercise.

There were stiff challenges to ensuring a coordinated crisis response.

Each of the 73 institutions has its own IT system, with robust firewalls, making it difficult to ensure communications reached participants.

Also, threats often emerge at the most inconvenient times, with people having to access the protocols and information away from their desks all across the country.

Working with an internal workgroup, the decision was made to explore smartphone-based solutions. After all, there had to be an app for that. And it’s rare to find someone without their phone.

It also made sense on the IT side. A secure smartphone app would help bypass the complexities of IT systems and ensure everyone was accessing the most up-to-date information, with no concerns about version control.

As Mark put it, “Thankfully we were introduced to In Case of Crisis! It has the functionality we needed with an easy-to-use interface.”

The team at the Farm Credit Council designed and delivered an organization-wide, national crisis response exercise for Farm Credit in September 2018.

The all-day exercise was built on a crisis scenario that involved as many people as possible from across the Farm Credit network and asked them to contribute to the response.

The scenario was as realistic as possible, using the In Case of Crisis app to keep participants up-to-date and push out notifications as the ‘threat’ escalated. In addition, ‘reporters’ called Farm Credit institution CEOs and sent emails with questions.

The day was a huge success and ongoing exercises were encouraged.

Enabled by the In Case of Crisis app:

Mark observed: “It was a valuable test of the In Case of Crisis app – and truly helped our folks understand the importance of the coordinating role of the Farm Credit Council in a national crisis.”

The role that In Case of Crisis played in the very effective all-day crisis response simulation for Farm Credit was summarized by Mark:

“The all-in-one functionality of the platform, all based on your mobile phone so you have to have it with you at all times, is hard to beat. The ability to keep everyone coordinated through one platform is instrumental to the response, ongoing communication and, ultimately, our success.”

As customer-owned cooperatives, each of its 73 independent institutions is governed by a board of directors chosen by the customers it supports. This ensures a customer-first approach that helps U.S. agricultural producers feed the world, strengthens the rural economy, and provides jobs that help rural families thrive.

Find out how In Case of Crisis can help your organization today!