How Business Leaders Should Respond to Cyberbullying 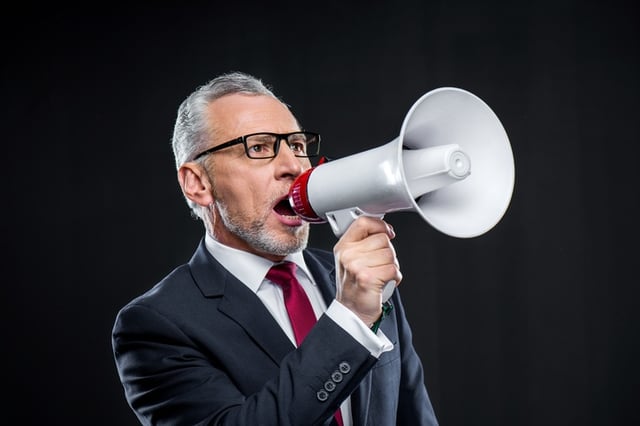 As the use of social media has grown around the world, cyberbullying has become a significant problem for people of all ages. Experts estimate that up to 40 percent of individuals have been the target of cyberbullying.


Increasingly, corporations, non-profits, and other groups are also finding themselves harassed by cyberbullies. This new form of digital crisis can seriously impact the reputation of both businesses and people, leaving many organizations to wonder how to best deal with these attacks—without making the situation even worse.

The Power of Cyberbullying

Cyberbullies, or trolls, are people who intentionally provoke others online by ranting, using inflammatory or offensive language, or spreading misinformation just to get a rise out of an individual or organization.


For companies like yours, cyberbullies pose a real threat: Their negative comments, outright lies, or offensive ranting may be viewed by everyone else who follows your company and can go viral, which risks damaging your brand.


Consider the famous case of Starbucks’ 2015 “Race Together” campaign. The company sought to stimulate conversations about the state of race relations but instead found itself mercilessly criticized online. Some internet users seized on the opportunity to troll the coffee giant, posting racist and controversial statements that Starbucks struggled to keep up with. It got so bad that one Starbucks executive temporarily deleted his Twitter account, saying, “I felt personally attacked in a cascade of negativity.”


There’s also the #DeleteUber movement, in which online activists—called cyberbullies by some—organized against Uber because of the CEO’s ties to the Trump administration. Since then, the company has been the target of growing online outrage, with every misstep causing more people to ditch the app.

As these examples illustrate, cyberbullies can have a profound impact. Their words have the power to decide the success or failure of an advertising campaign and even shift the overall perception of a company.

Who Is—and Who Is Not—a Cyberbully

Of course, not every social media user with a complaint is a cyberbully. The vast majority of people commenting on your Facebook page or tweeting at your company likely have legitimate concerns or complaints.


Others will stand out clearly as cyberbullies. Here are a few of their hallmarks:

Dealing with a Cyberbully

Rendering a cyberbully ineffective requires an immediate response. If your team lets a situation escalate without taking control, it could quickly draw additional attention and ultimately affect your brand.


A helpful way to think about these threats is to break them down into two categories:


In both cases, proactive preparation and a fast response are absolutely key. This rule applies at all hours: If a cyberbully starts getting people riled up at 7 p.m. on a Saturday, your team needs to be equipped to respond right away.


These types of digital crises move quickly, so it’s important to establish a plan for cyberbullies ahead of time. Your company’s leadership team can collaborate with other key stakeholders, such as the social media team and the legal department, to create a plan of action.


Defusing a cyberbully takes a careful approach. Ensure all communication stays on brand, but, in your plan, give your team a bit of freedom in determining how to respond to each bully, depending on the situation. Some tactics that have been effective in handling trolls are:


Once you have a plan in place, it’s vital that the social media team and other relevant employees can access it immediately, regardless of when a digital crisis strikes. They should be able to activate the crisis team right away so that they can respond in real time and take control of the situation.


The only way to achieve a real-time response is to ensure you have an up-to-date crisis plan that is stored in an easily accessible location and allows employees to activate your crisis team—and the plan itself—immediately. Using a mobile crisis management app makes this possible by providing anytime/anywhere access to planning documents on any mobile device. Even if a cyberbully attacks during off-hours, your team will always have reliable, instant access to the information that it needs to effectively handle the problem and silence the trolls—at least for the time being. 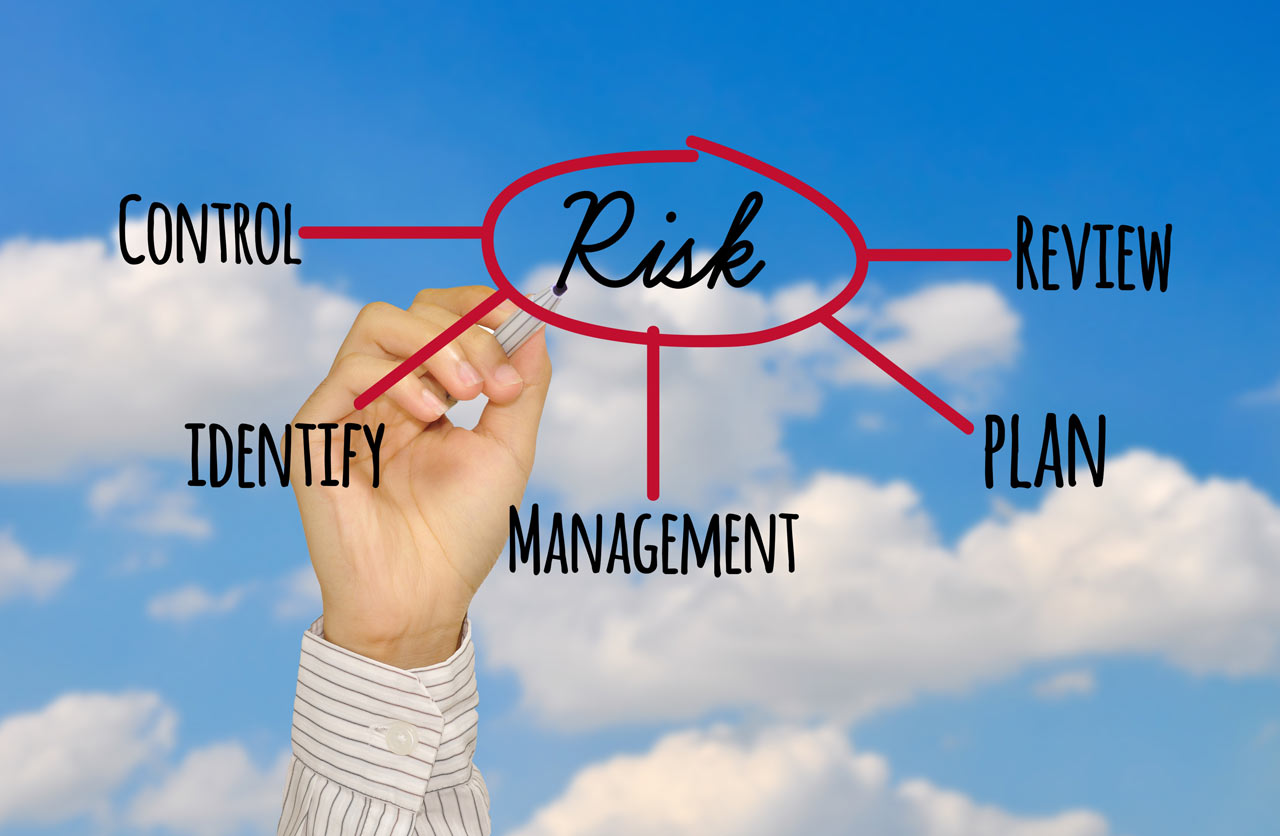 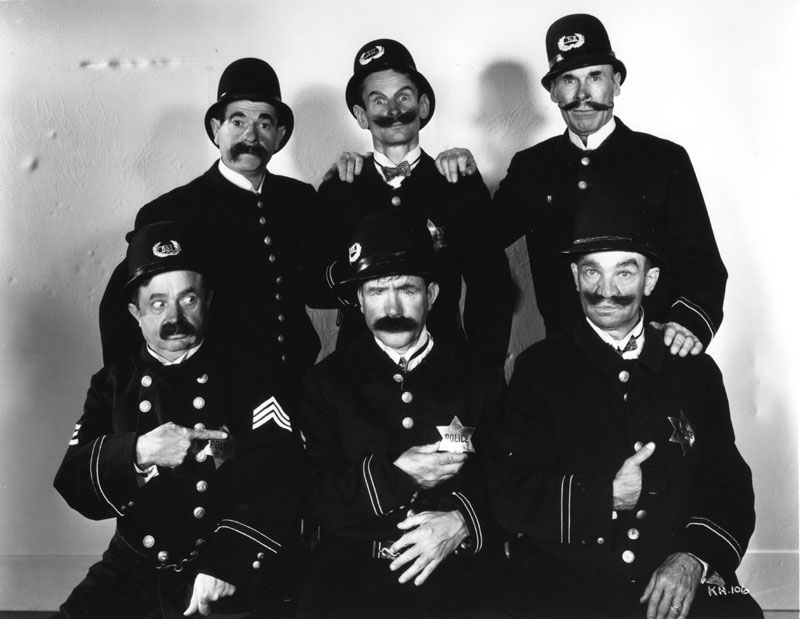 Next article:
Are the Ghosts of the Keystone Cops Haunting Your Crisis Plan?
Recommended articles 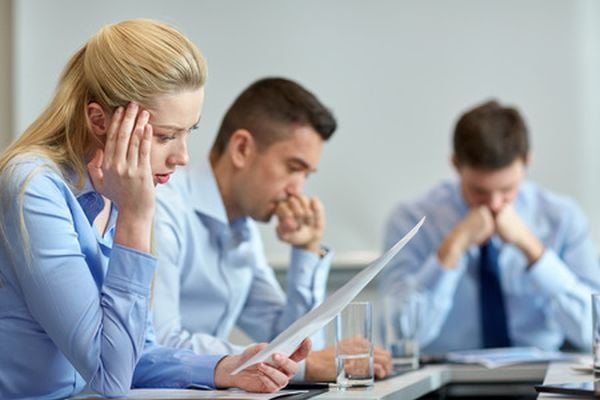