More of the best crisis management case studies of 2018 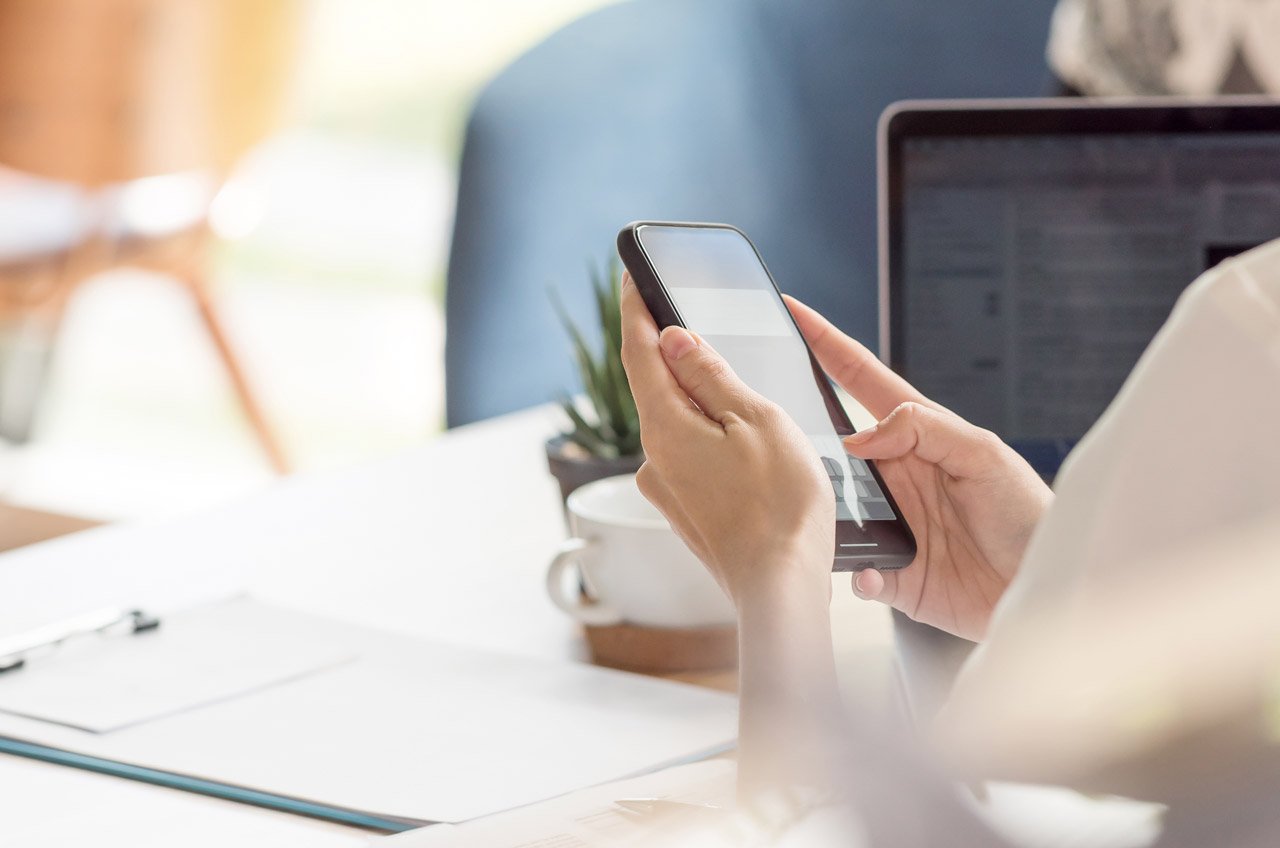 We continue to learn by those who perished before us on the road to crisis management enlightenment!

In Case of Crisis is sponsoring a review of the past year in crisis management, published by the leading public relations newsletter ‘The Holmes Report’. Check out our blog on part one of the Holmes Crisis Review.

The KFC case is a favorite of ours, as it’s an award-winning example of how to do things well.

Bayer were less successful in managing the challenges they faced after acquiring Monsanto, an American agrochemical and agricultural biotechnology corporation. Monsanto’s legal battles regarding the safety of its products quickly became Bayer’s responsibility.

Anthony Johndrow,  co-founder and CEO of Reputation Economy Advisors, explains the questions now facing Bayer management: “1) why did you buy this company in the first place (lawsuits were already out there); and 2) what are you going to do about it now that it's your responsibility?”. Bayer still seems to be navigating how to appropriately respond to these questions.

Paytm, a mobile payments company, faces fallout from allegations that founder Vijay Shekhar Sharma’s secretary and communications VP, Sonia Dhawan, planned to extort Sharma after breaching his personal data. Consumers were offered very little concrete information as to the nature of the plot and the impact on the protection of user data.

The company’s founders waited 48 hours before posting an apology and the response appeared to be directed solely from D&G headquarters, without any communications advice from China. Trying to wing a crisis response, no matter how notable you are, will lead to business and reputation loss every time.

McKinsey, an American worldwide management consulting firm and an organization that touts its expertise in crisis management and rebuilding corporate reputation, found itself in troubled waters after indications that the company is helping raise the stature of authoritarian and corrupt governments, sometimes in ways that counter American interests.

The Holmes Report notes, “For PR firms, this is a double warning: first, about increased competition from consulting firms, and second, about the potential for ‘reputation laundering’—especially for regimes with dubious records on human rights issues—to become an issue not only for the client but for the PR firms advising them”.

The Abraaj Group, a private equity firm operating in six continents, collapsed in 2018 with debt of over a billion dollars. While the collapse of Abraaj is a crisis study of its own, the crisis spread to Dubai’s financial regulator, the Dubai Financial Services Authority.  It was accused of acting too slowly and not sharing enough information on the declining state of Abraaj.

Abraaj's collapse also has brought criticism onto the company's auditor KPMG, which earlier exonerated the firm from any wrongdoing.

Tide owner, Procter & Gamble, stepped in an effective and appropriate way. P&G used a full range of platforms to publish warnings and used the same communications steps, notably social media platforms, that created the dangerous "challenge," to reduce interest and discourage the behavior.

Previous article:
Crisis Planning - Should You Be Worried about your Yearbook?