The Most Important Crisis Management Case Studies from 2018

There’s nothing like someone else’s crisis to help us feel a bit smarter about how we would have handled the situation!

In Case of Crisis is sponsoring a review of the past year in crisis management, published by the leading public relations newsletter ‘The Holmes Report’.

Part one of the Crisis Review: The Top 20 Crises Of 2018 (first of three) reviews the lessons to be learned from issues faced by Facebook, Nissan, Johnson & Johnson, Marriott, Huawei, Oxfam and WPP.

Beginning with Facebook, the Holmes Crisis Review highlights how hiring lobbyists and public relations specialists can only take an organization so far when all you are apparently doing is asking these consultants to immediately deny and subsequently delay resolutions to the threat. How about arming them to lead solutions?

It reminds us again that a knee jerk response to an emerging threat is no substitute for well thought out preparedness plan and a thorough analysis of potential threats long before they occur.

Nissan’s crisis focused on former chairman Carlos Ghosn, who was arrested and charged with understating his compensation by more than $80m over eight years.

The Holmes Crisis Review suggests the lesson for the rest of us is that “corporates clearly need to be prepared for dealing with inappropriate or illegal behavior even at the most senior leadership level: corporates who fail to adopt basic governance structures will endear little sympathy when alleged persistent wrongdoing is finally called out.”

Johnson & Johnson also comes under the spotlight about the adverse reports and criticism about potential toxic ingredients in its talcum powder. You can read more about this crisis in our recent blog.

The Holmes Crisis Review praises Marriott’s response to the breach as being proactive and comprehensive.

The troubles for Chinese multinational electronics giant Huawei Technologies have continued and even worsened into 2019.

In December 2018, Huawei vice-chairwoman and CFO Meng Wanzhou, daughter of company founder Ren Zhengfei, was arrested in Canada at the request of U.S. authorities on charges of violating sanctions against Iran. The arrest was based on allegations of a conspiracy to defraud banks which were clearing money that was claimed to be for Huawei. However, it is alleged the cash was actually for Skycom, an entity controlled by Huawei, which was said to be dealing in Iran, contrary to sanctions.

The analysis suggests Huawei's response to the arrest has been tepid, punctuated by a rare appearance from CEO Ren Zhengfei.  As with Nissan, it suggests a need to plan for wrongdoing in the most senior level of an organization – not always easy when those senior officers are also the sponsors of your crisis plans!

Oxfam, the once highly-respected international charity organization, also features in the round-up of 2018 crises.

Oxfam faced multiple allegations of sexual misconduct over many years by its own staff. The crisis escalated quickly, severely damaging Oxfam’s reputation and its relationship with one of its biggest donors, the UK government. The Holmes Crisis Review concludes: “Oxfam is full of excellent dedicated program staff. Its communications functions were found wanting at a critical time, and it’s a reminder that charities need to invest properly in communications excellence, just like any other brand.”.

The final case study covered by the first part of the Holmes Crisis Review: The Top 20 Crises Of 2018 was Sir Martin Sorrell’s exit from WPP.

The Holmes Crisis Review concludes that Sir Martin has emerged less damaged than WPP, with one reason being that WPP seemed to think that just because it owned information that they could leak it with impunity. However, the public disagreed and WPP is struggling to maintain its success prior to Sir Martin’s departure.

More great crisis studies to follow when In Case of Crisis sponsors the publication of parts two and three of the Holmes Crisis Review of 2018. 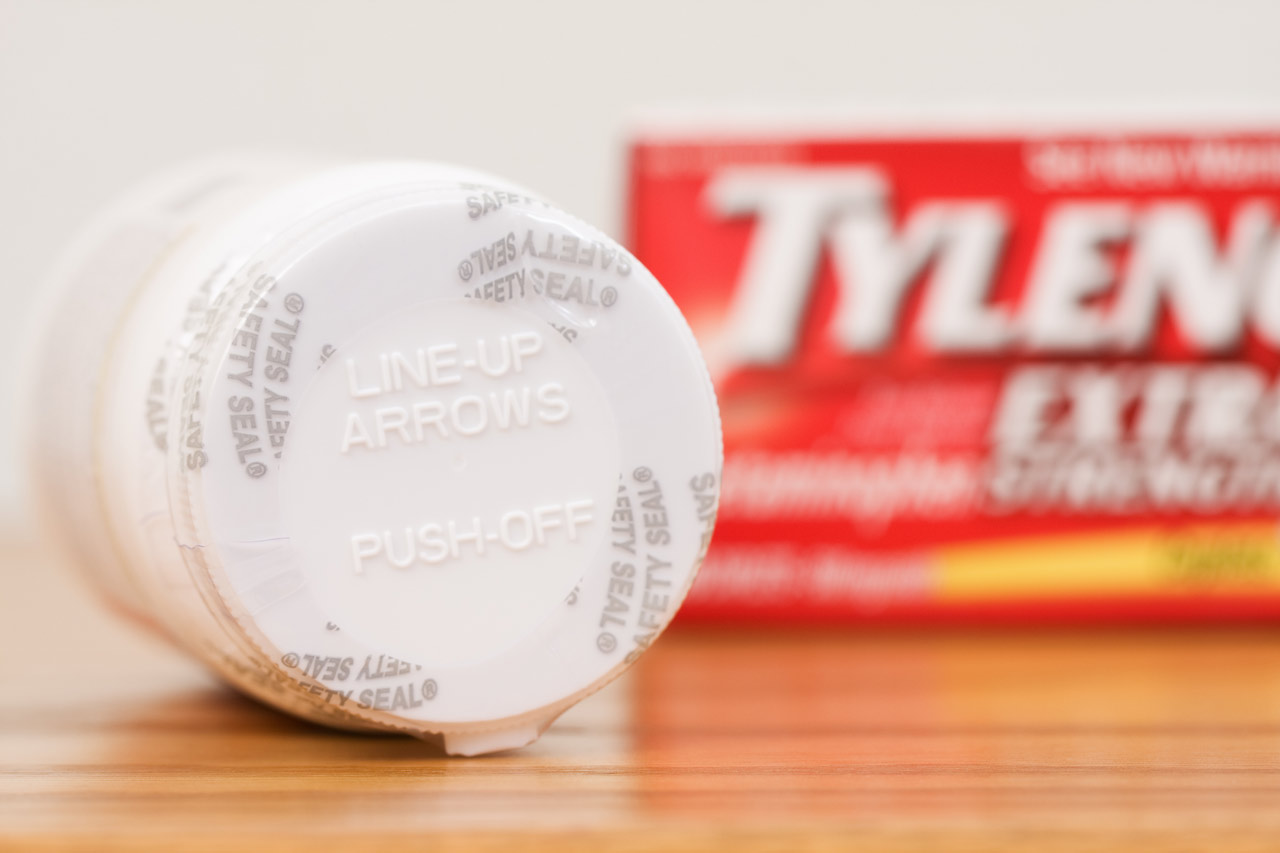 Next article:
Crisis Planning - Should You Be Worried about your Yearbook?
Recommended articles 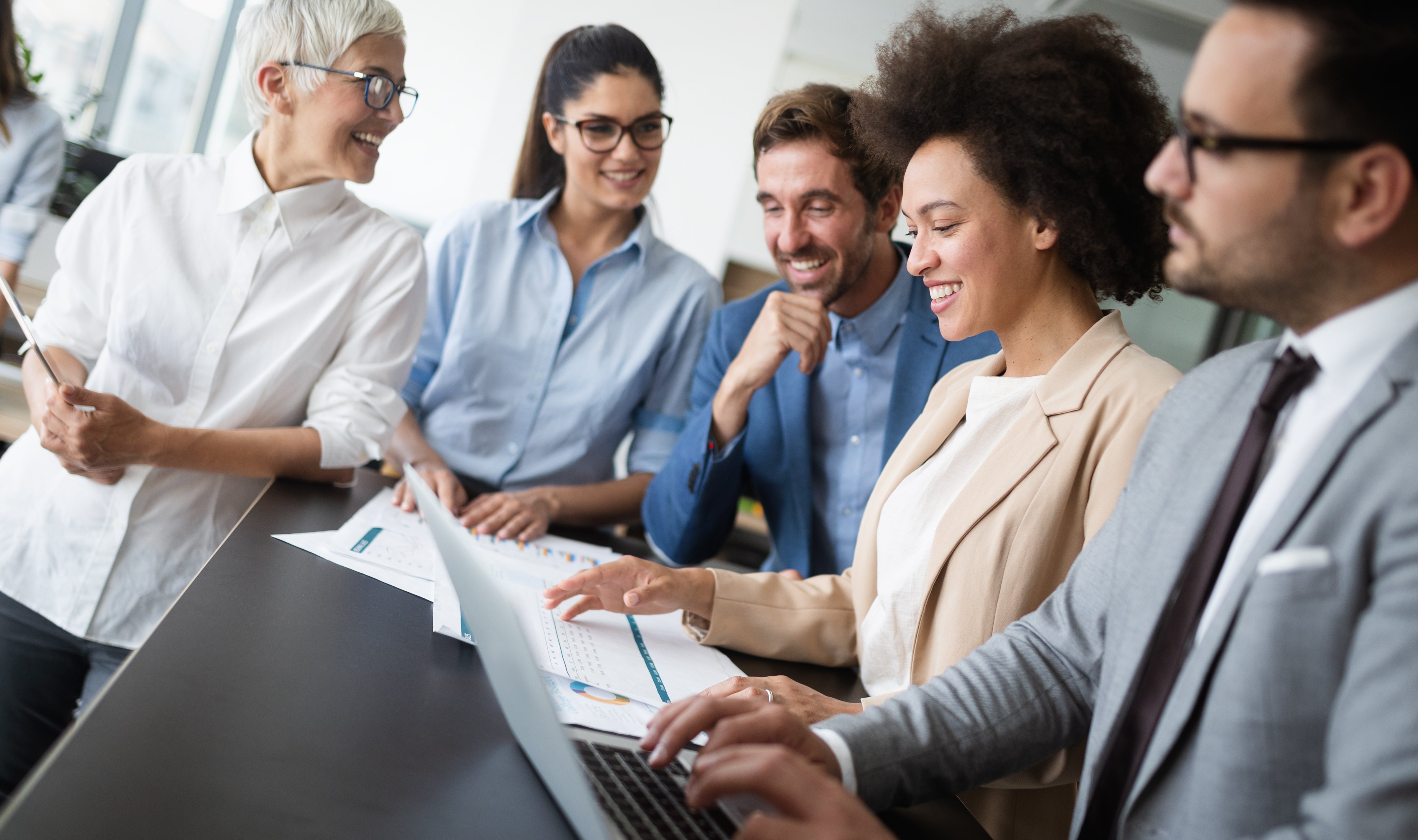 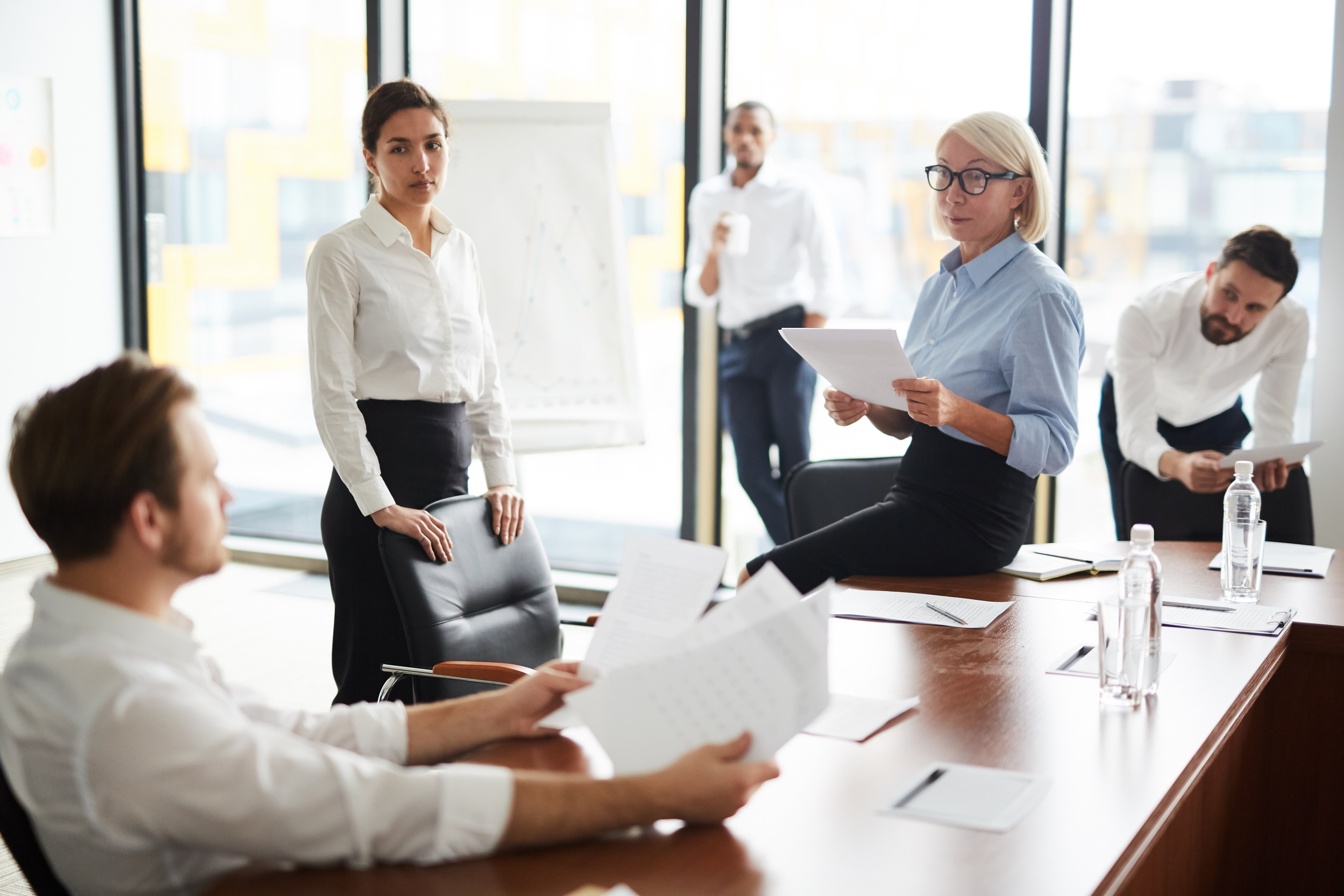 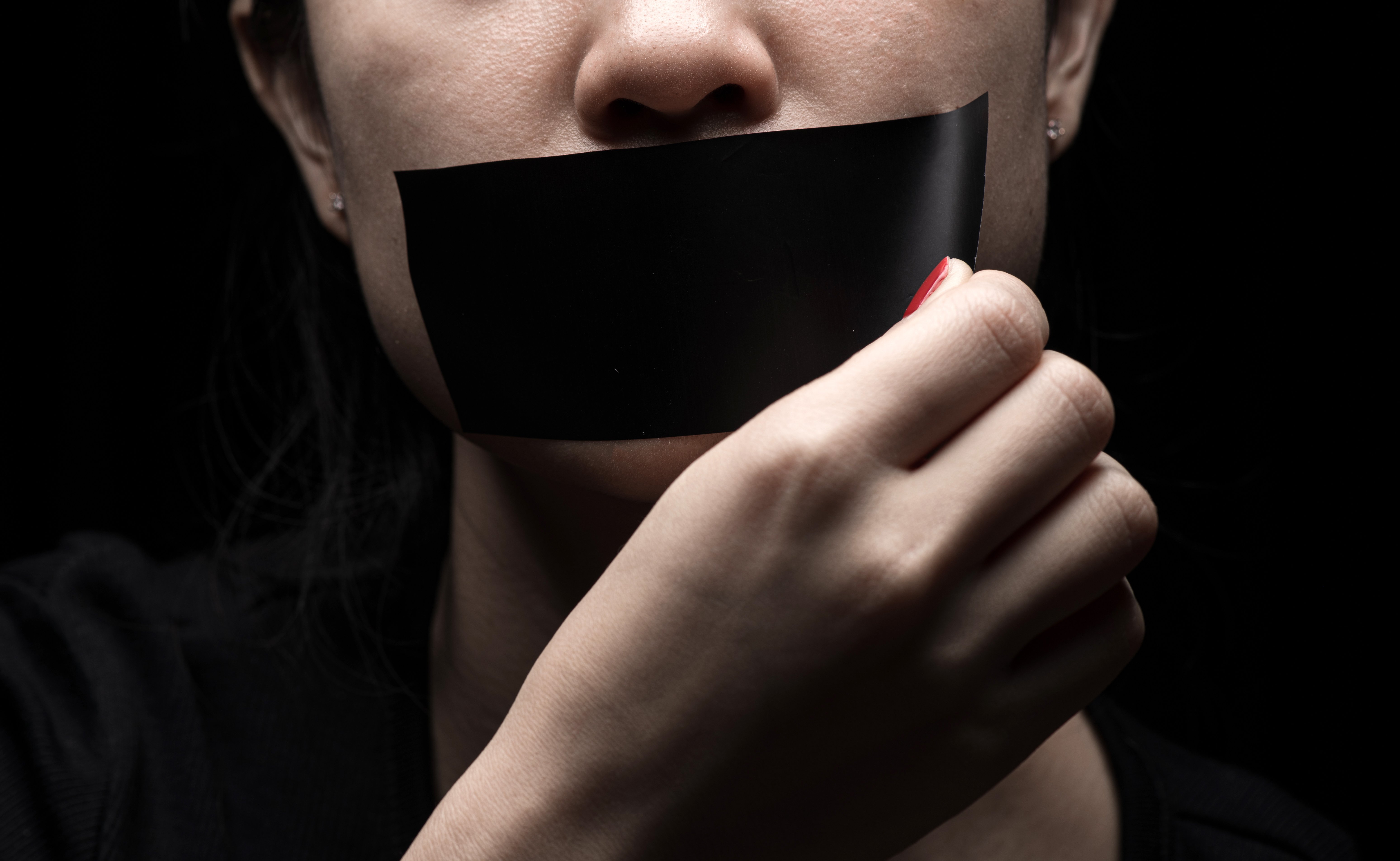