The Five Most Crucial Crisis Management Lessons We Learned in 2017

This has been a vintage year for crises.

The list of famous names and brands involved in mishaps large and small is breathtaking – United Airlines (they were the biggie – several other airlines had their own problems), Equifax, Uber, Wells Fargo, Chipotle, Pepsi, Dove, Weinstein Company (and the many, many others whose male executives had their behavior towards women exposed), HBO, PWC, Yahoo, GE and…the list goes on.

Over the past months we have looked at why we appear to have entered a golden age of crisis.

The mass adoption of digital technology, social media and generational shifts are being mixed with uncertain times in which political, cultural and social issues are intertwined to create a toxic stew of risk and reputational threat to organizations.

As crisis managers looking to anticipate issues that may arise in 2018 and bolstering plans to protect our organizations should the worst happen, what lessons did all these crises hold for us?

Your crisis planning must embrace technology that will allow instant access and activation of your entire crisis management resources in the moment a threat appears. Technology also gives your crisis team the tools to communicate and collaborate effectively during the heat of the battle.

Your crisis response must be designed to move faster than social media – and that’s not easy. It means having a crisis team that is well drilled and knows exactly what to do when a threat emerges. It means having technology built into the access and activation of your plan. And it means co-opting social media as a tool for you to communicate and not just let it dictate the threat.

So much has changed about the source of reputational risk, the way threats emerge and are fanned by social media, yet the principles of the way an organization takes ownership and gets ahead of the problem largely remain unchanged. Wells Fargo and Equifax are two examples who failed to take ownership of the problem, issued half-hearted apologies to the victims and largely hid behind opaque corporate walls. It doesn’t work – never has!

Clearly organizations are feeling the pressure to take a stand on the issues of the day – just look at sportswear firm Patagonia and its lawsuit in early December aimed at President Trump after he reduced the protected federal lands in Utah.

For every committed buyer of your product who loves that you took a stand – there’s someone on the other side of the issue who now wants to boycott your company. Or there’s someone who is angry that a commercial organization is using important issues to sell stuff.

It’s tough to find a healthy path – but it’s crucial that you have thought deeply about how all this may affect your organization going into 2018.

There’s more words written about this in crisis management articles, lectures and briefings than any other threat. Yet just look at how badly major companies anticipated the threat in 2017 and then managed it once it happened – Equifax, Yahoo, Uber etc. etc. HBO had its email hacked and new program details stolen. Political organizations lost their communications to less-than-friendly third parties. If there is one area of your plan that you need to strengthen in 2018 it’s this. 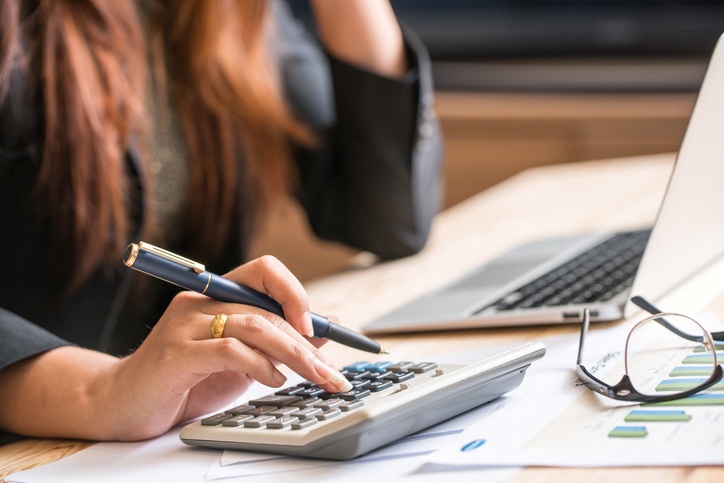 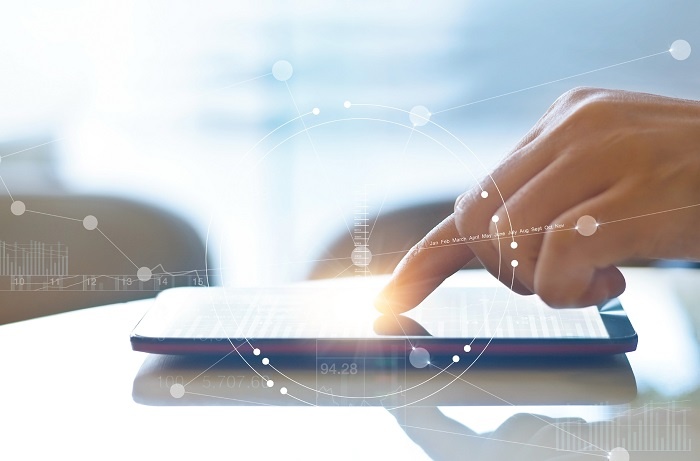 Next article:
How To Improve Your Risk Management Plan to Meet Today's Demands
Recommended articles 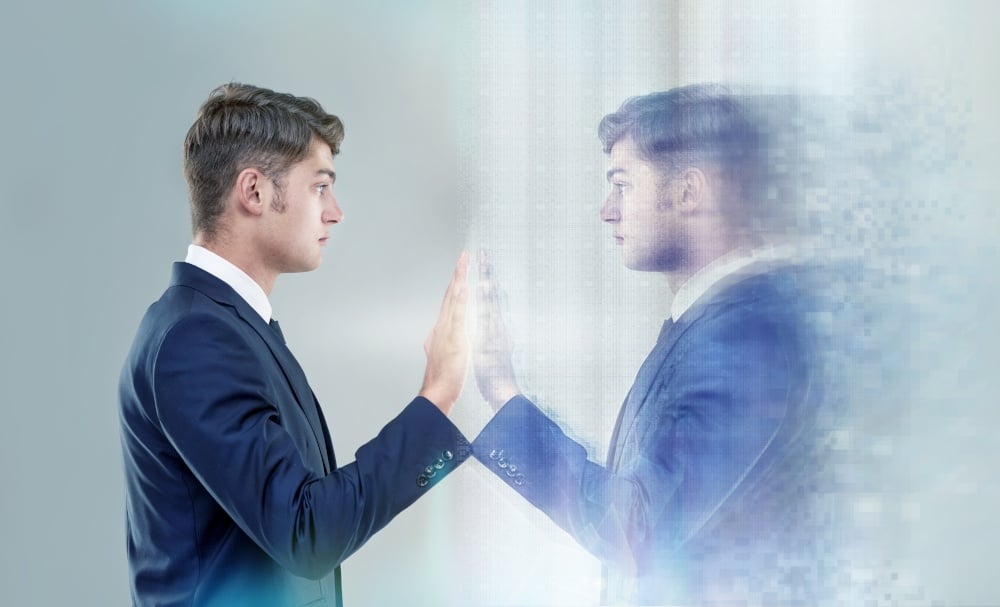