Subscribe To Our Blog
Share
Crisis planning is like saving for retirement – everyone knows it’s a good idea but it’s often too late before we start!

Well, that was quite a year.

The ramifications of the changes that took place in 2016 are not going to be entirely clear for some time.

The US general election was one factor. However, it took place against a backdrop of significant shifts in US culture, society and business.

Consider some of the significant issues that companies faced in the year that brought them increased scrutiny from the media, consumers and pressure groups.

There is the retailer Target and the opposition (and support) for its gender-fluid bathroom policies.

There was calls for consumer boycotts of companies with leaders that apparently supported Donald Trump. The pressure group Grab Your Wallet includes organizations such MillerCoors, Jenny Craig and Hobby Lobby on its website.

Attention was focused on retailers’ decisions whether to open at Thanksgiving, given the impact on their workers and their families. Mall of America, Costco and Home Depot were among many big names who chose to close.

These issues, centered around sexual identity, political and social behaviors, are all very different kinds of corporate challenges than the usual risks such as cyber security, product malfunctions and extreme weather.

Those risks are still very much present – ask Samsung which went through reputation hell with the fire risks associated with its Galaxy Note 7 phones. Or Volkswagen, which continues its difficult climb out of a deep hole following its emissions testing scandal.

Clearly, we live in times where the spectrum of corporate risk has broadened considerably.

You can feel the unease in corporate America. There is a heightened sense that terrors lurk around the next corner, new issues looming that could have a terrible impact on our reputation and business.

Crisis planning and preparedness is almost certainly on your to-do list.

It’s probably been on your list for some time. So let’s make 2017 the year you finally get to tackle it.

How confident are you that your plan would be up to date and useful if the worst happened tomorrow?

That you have a crisis response team that is briefed and trained to cope with a major threat?

That you have well defined crisis management processes with a clear roadmap for escalation so that there is an early warning of a potential problem?

Where the heck is your plan? How would you access it in a hurry, especially if the crisis struck at a weekend or a holiday?

There has never been a better time to make crisis planning number one on your task list. 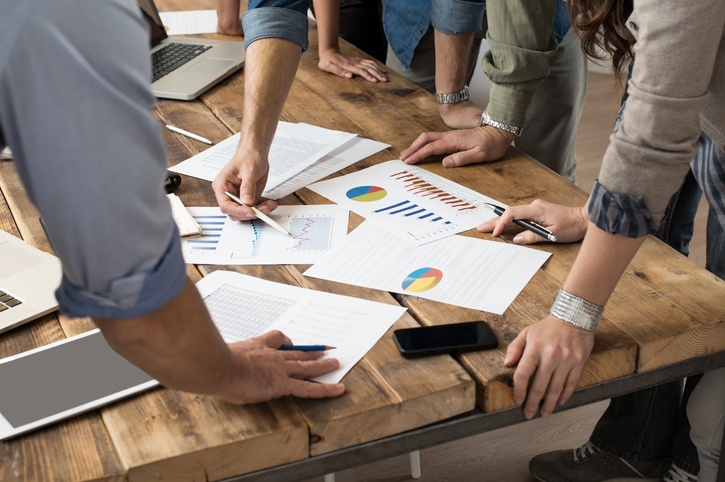 Next article:
How Your Public Relations Team Can Help During a Crisis
Recommended articles