How an app transformed an airline’s crisis response effectiveness 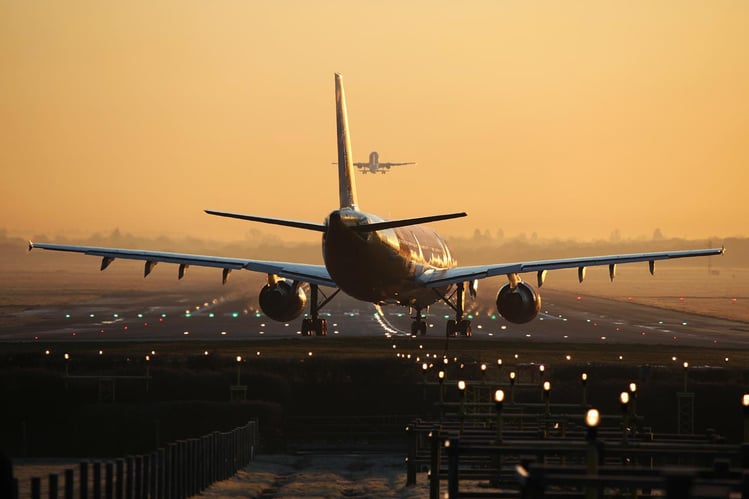 When Nicholas Donnison took responsibility in 2017 for Cathay Pacific’s business resilience in the Americas he discovered there were many existing plans.

There were so many that the paper-based crisis response system was more than 100 pages long, stored in an intimidatingly thick binder!

Aside from the huge task of regularly updating all this material and distributing each update to every team member, Nicholas realized that at the outset of an out-of-hours crisis, team members would have to drive into the city to retrieve the binder from their workplace.

It did not inspire confidence that the airline could react quickly and effectively when the worst happened.

Nicholas recalled reading about an app which offered an easy-to-use alternative to access and activate crisis response resources.

That app was our very own award-winning In Case of Crisis, trusted by more than 750 organizations of all sizes and specialties.

Cathay Pacific conducted its due diligence to explore if there were other options available. There was not!

As Nicholas observes, “There was no-one offering anything comparable”.

The adoption of In Case of Crisis has transformed Cathay Pacific’s approach to crisis response.

The planning materials have been re-aligned, from a team-based response protocol to a task-based procedure that is consistent and supportive of the airline’s other emergency response plans.

The use of WhatsApp, described by Nicholas as “difficult to administer”, has been replaced by eight teams each having their own secure Chat function on the In Case of Crisis app.

The teams also use the app during training workshops, to simulate the airline’s reaction and management of threat scenarios.

Nicholas concludes; “In Case of Crisis has dramatically increased the usability and accessibility of our crisis plan resources and protocols.”

You can read the full story of how Cathay Pacific in the Americas is using In Case of Crisis, in a newly posted case study on our website. 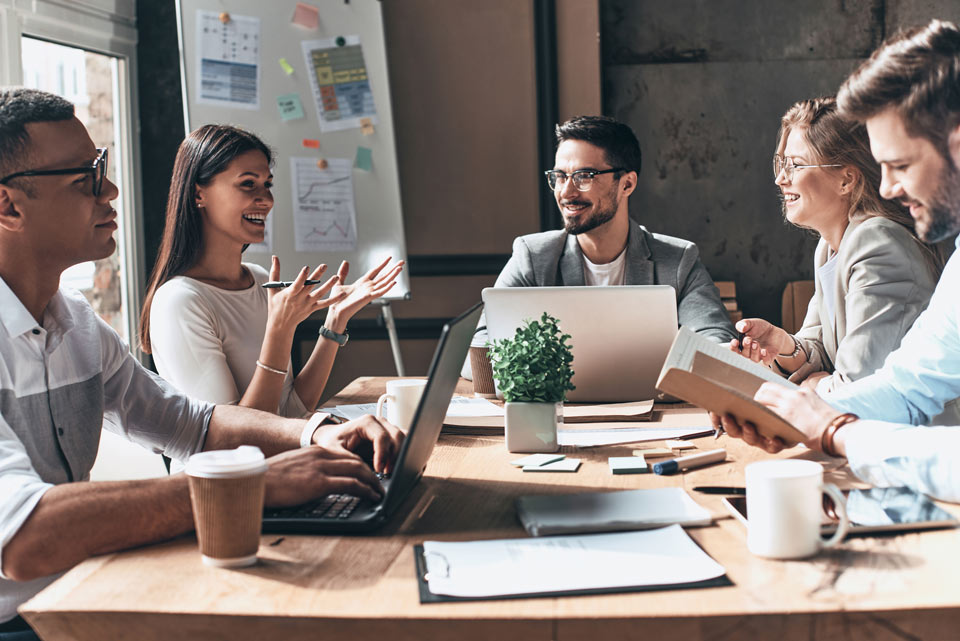 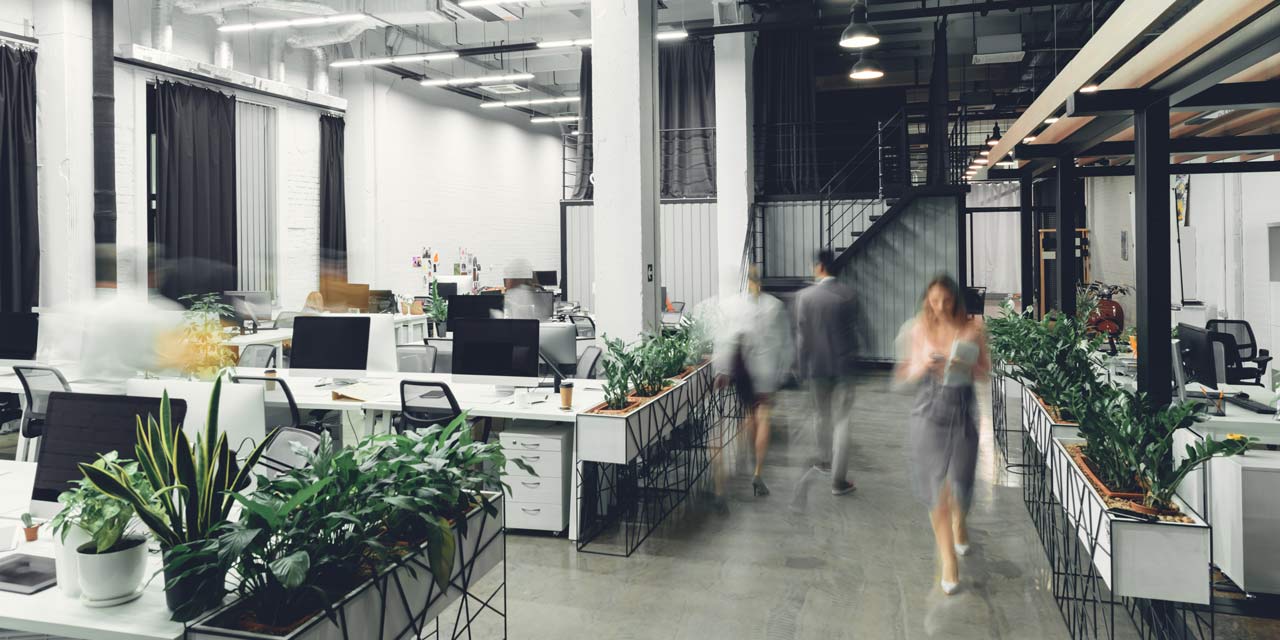 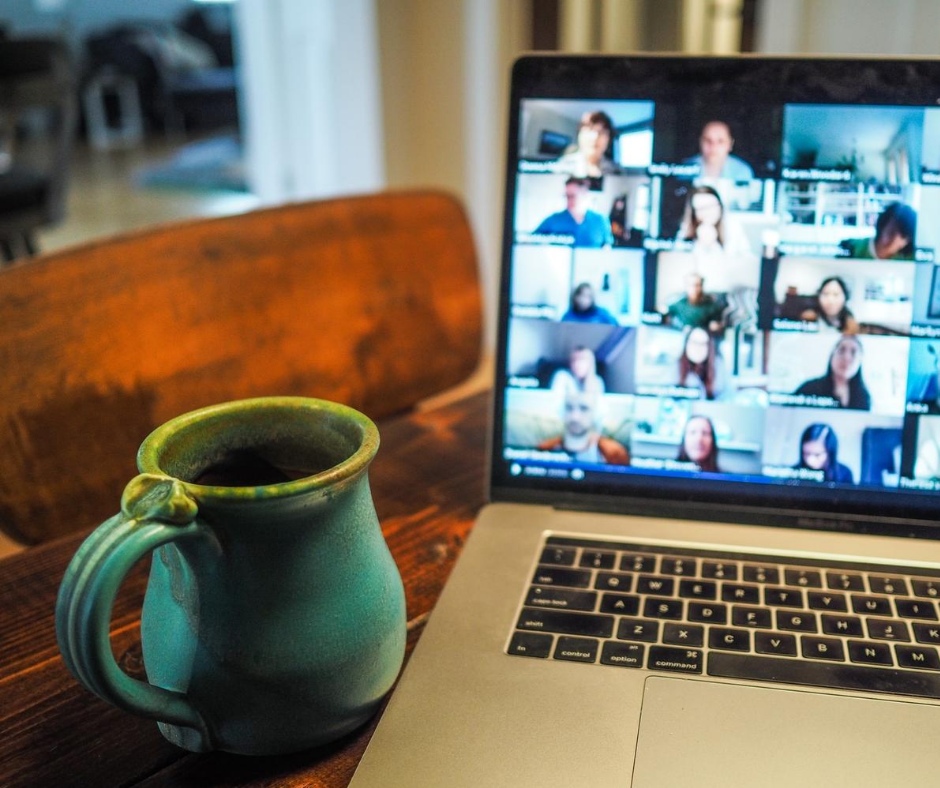 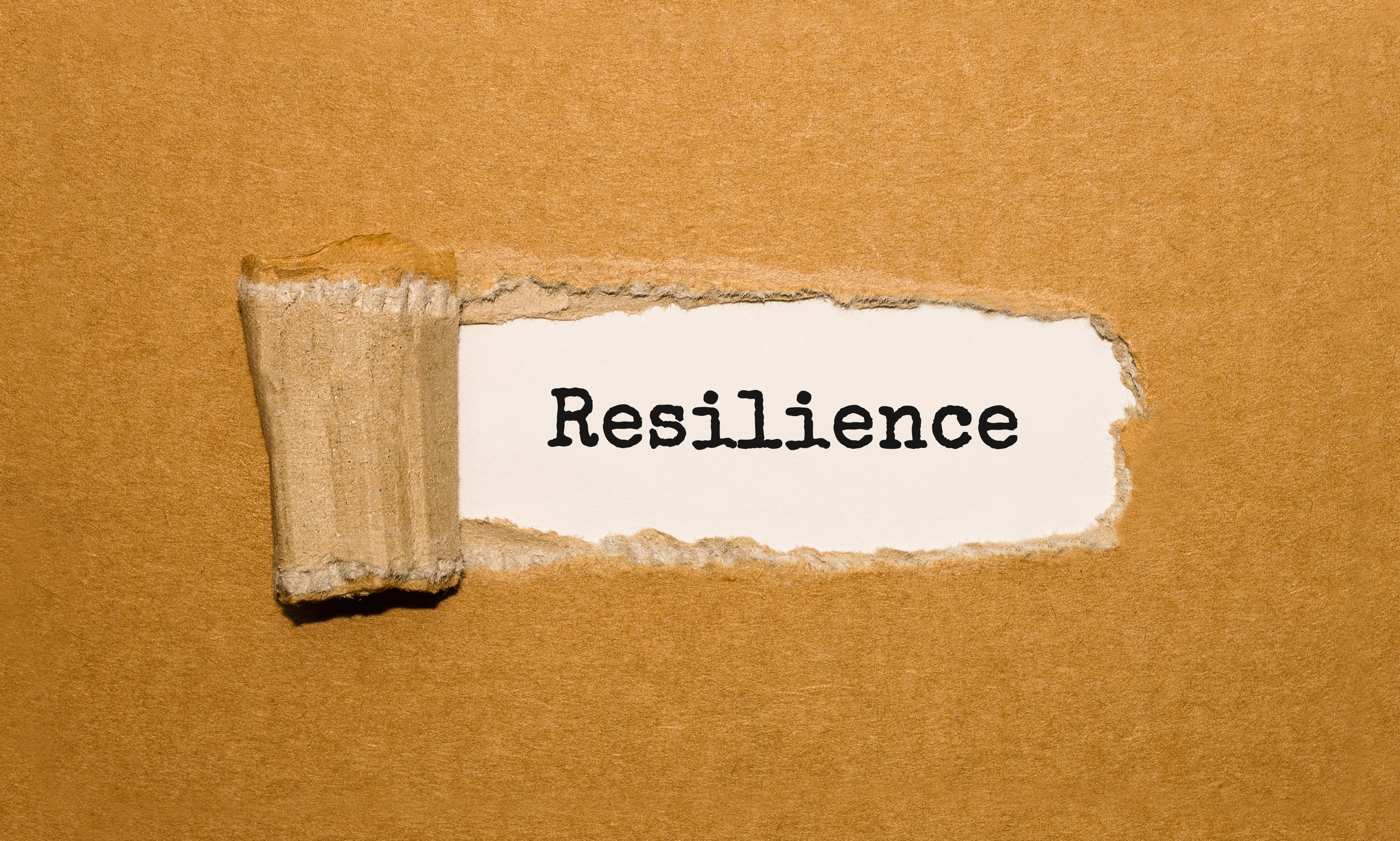