The 3-Ring Binder – the Cockroach of Crisis Management

In 1886, German entrepreneur and inventor Friedrich Soennecken, bestowed upon the world the invention of the 3-ring binder.

A full 133 years later, deep into the Digital Age, Herr Soennecken’s breakthrough is still where most crisis plans languish, ignored and unread even at the moment of threat.

Since the invention of the three-ring binder, the world has made remarkable advancements – to name but a few, color television, artificial hearts, cellular phones and the internet.

But the 3-ring binder persists – the cockroach of the crisis management world, impervious to all attempts to lay it to rest.

Why are organizations continuing to store their most valuable and time sensitive crisis management documents and plans in a format that was created in the 19th century?

Should Friedrich return to check on his baby, he would be very proud at its enduring capacity to survive.

But, I suspect, he would be utterly baffled why it continued to be first choice over easy-to-use digital alternatives.

While there may be something to be said for “tried and true” methods of storage and data management, no one can seriously argue that at that moment when a reputation catastrophe arrives, there is not much chance that the binder will be close-by or useful to a team struggling to respond to a fast-moving threat.

In the digital era, threats emerge from unexpected places, often driven by social media, develop at a frighteningly fast pace, with a distributed crisis team struggling to coordinate a speedy and effective response.

Even dear old Friedrich would point out that the smartphone, which is just 46 years old (yes, really, cell phones were launched in 1973) which everyone has with them at all times, is the better option as a means to activate and access a crisis plan.

In 2019, when a serious threat emerges, crisis plans must be instantly accessed by multiple people, possibly all over the world.

Thankfully, there is a guaranteed way to make this possible.

We are biased, but this is what our crisis management app, In Case of Crisis, is designed to do.

And 750 organizations of all sizes, who are using In Case of Crisis, would be as astonished as Herr Soennecken that so many people are clinging on to an option from the 19th century! 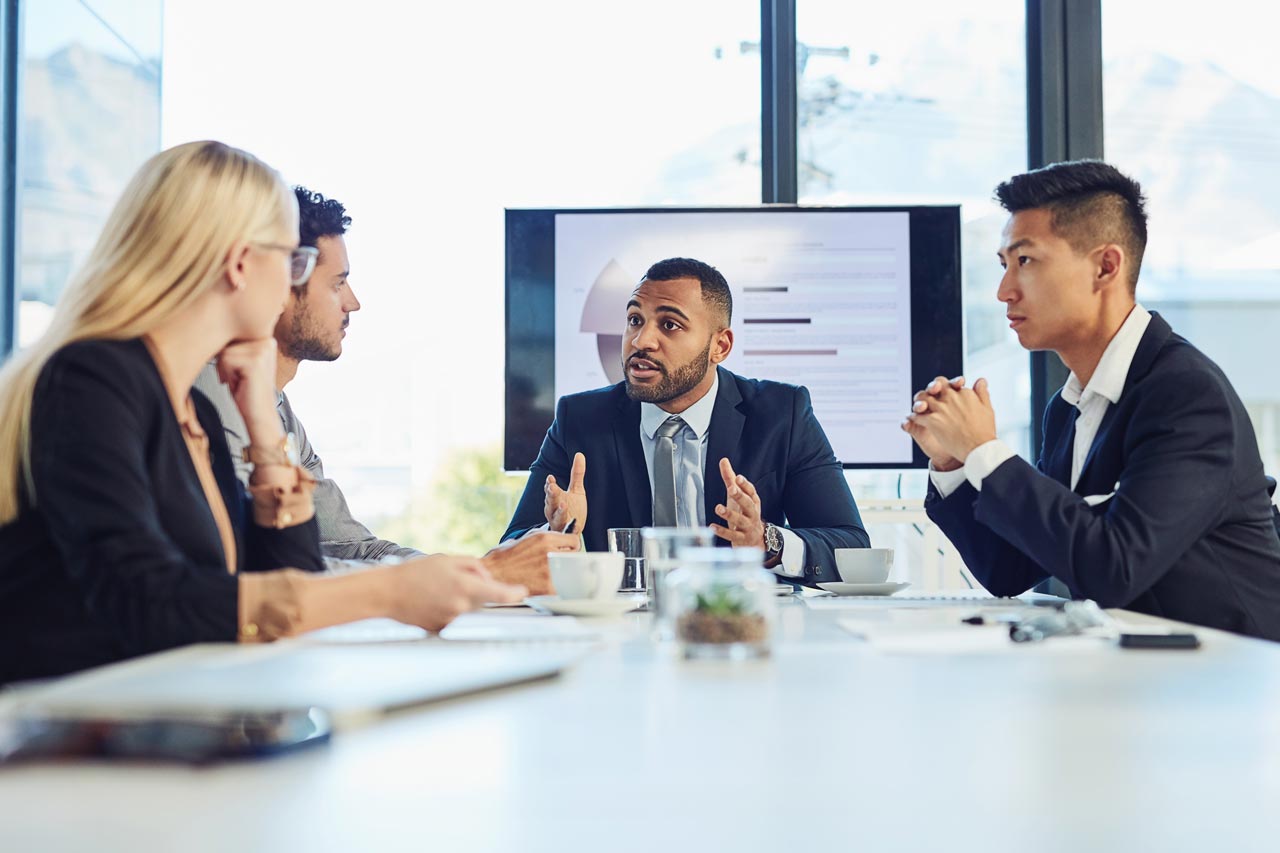